The country singer's son, River Kelly Smith, was treated at the medical center before his passing. 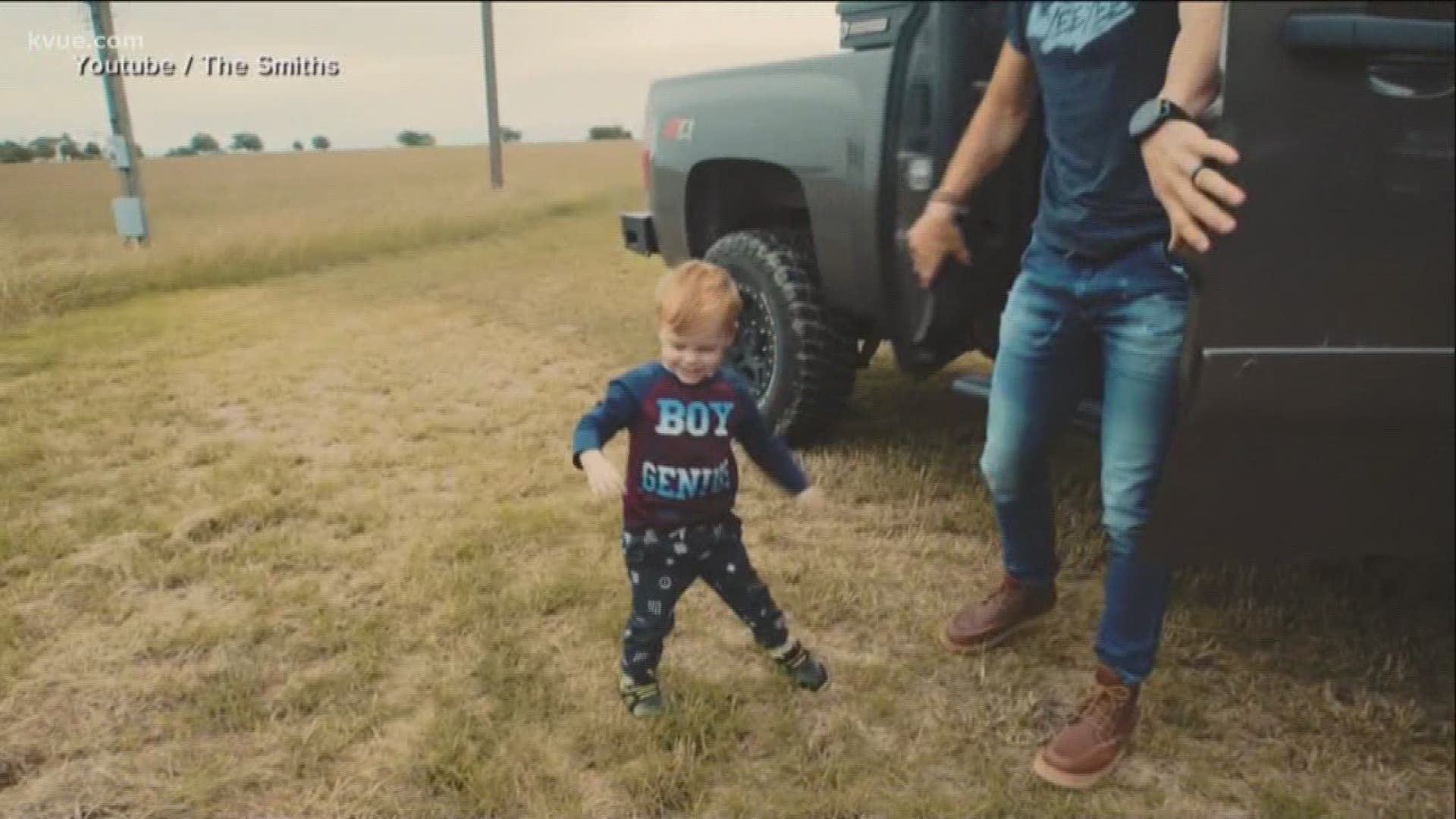 GEORGETOWN, Texas — Granger Smith has thanked the Georgetown community for its support in a new video posted to social media on Wednesday.

Smith expressed his appreciation for the doctors and nurses at Dell Children’s Medical Center following the death of his son earlier this month.

"I've played a lot of pediatric hospitals in my life -- I've played music in those hallways," said Smith. "But I have a complete new understanding."

River Kelly Smith was treated at the medical center before his passing.

The country singer said River’s organs will be donated so “other children will be given a second chance at life.”

He plans to donate $100,000 to the hospital from the proceeds of sales of shirts in his son’s honor.