According to Greyhill Advisors, it will mean loss of revenue to City of Austin 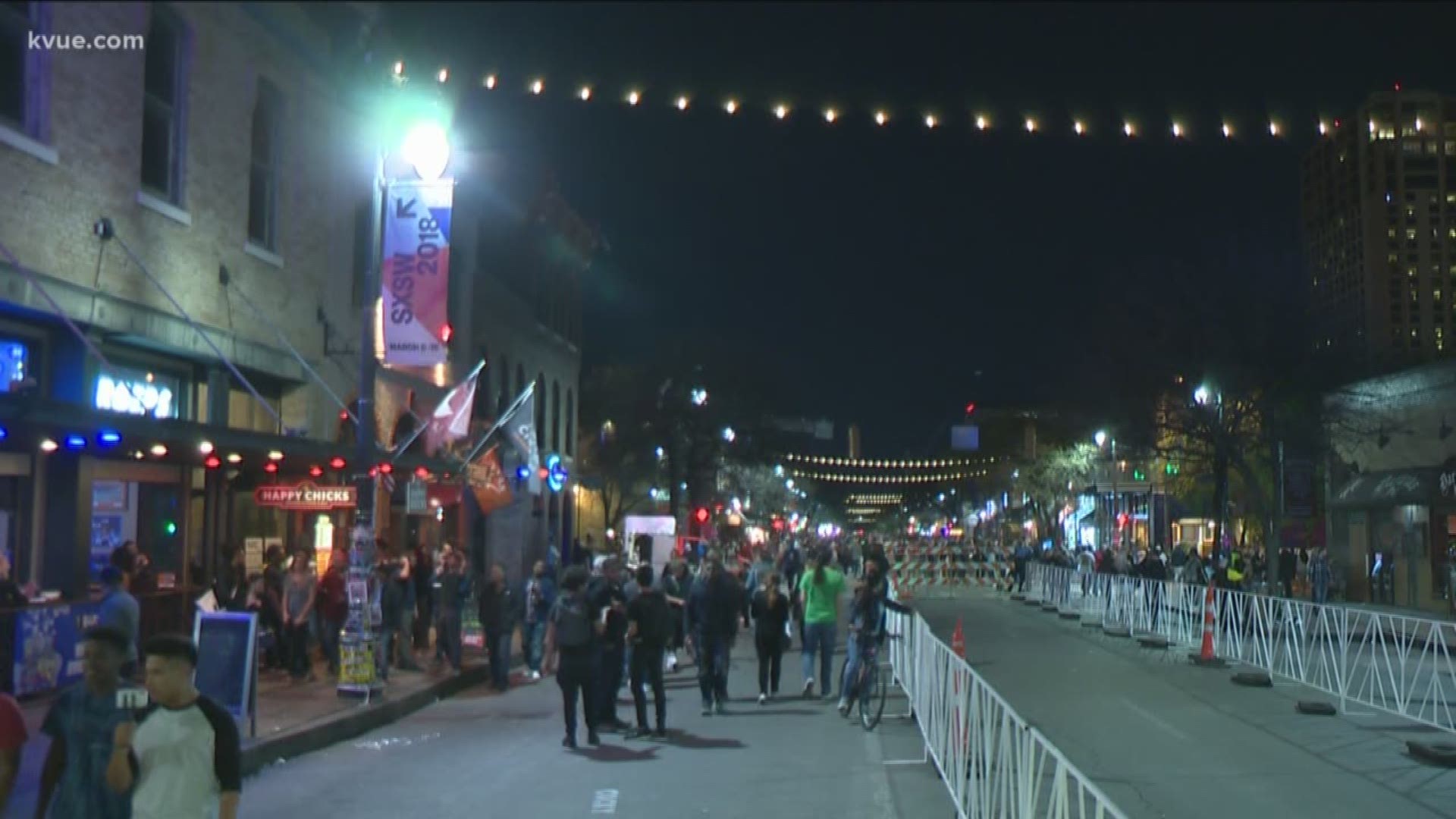 AUSTIN, Texas — We already know South by Southwest's economic impact to the City of Austin was nearly $356 million dollars in 2019.

That's according to Greyhill Advisors, the consulting firm that has conducted the economic analysis for the festival the past several years.

Ben Loftsgaarden, a partner with the firm, said it remains one of the single most profitable events in the City of Austin.

What we don't know yet is how much the festival's cancellation will affect the local economy.

Even with reports of unofficial events happening and visitors still coming into town, revenue won't be the same this year.

Co-founder of SXSW says he is devastated by festival's cancellation

"The bars, the restaurants, all of the waitstaff and bar staff and drivers and parking attendants and event organizers and freelancers that do, you know, photography or other creative things around South by Southwest," Loftsgaarden said.

That's not including the out-of-towners.

"They come here to network, to make new relationships, to, you know, maybe get a deal for their new film or maybe to sign a deal, because they're an up-and-coming band. Those opportunities, you know, would be missed for this year," he said.

Loftsgaarden said they will keep track of what they can and take a look at numbers after March.

As far as the festival, Loftsgaarden believes the brand is strong enough to make a comeback.