Working for the Weekend: Live music, sports and art

Here's a look at some of the things you can do this weekend. 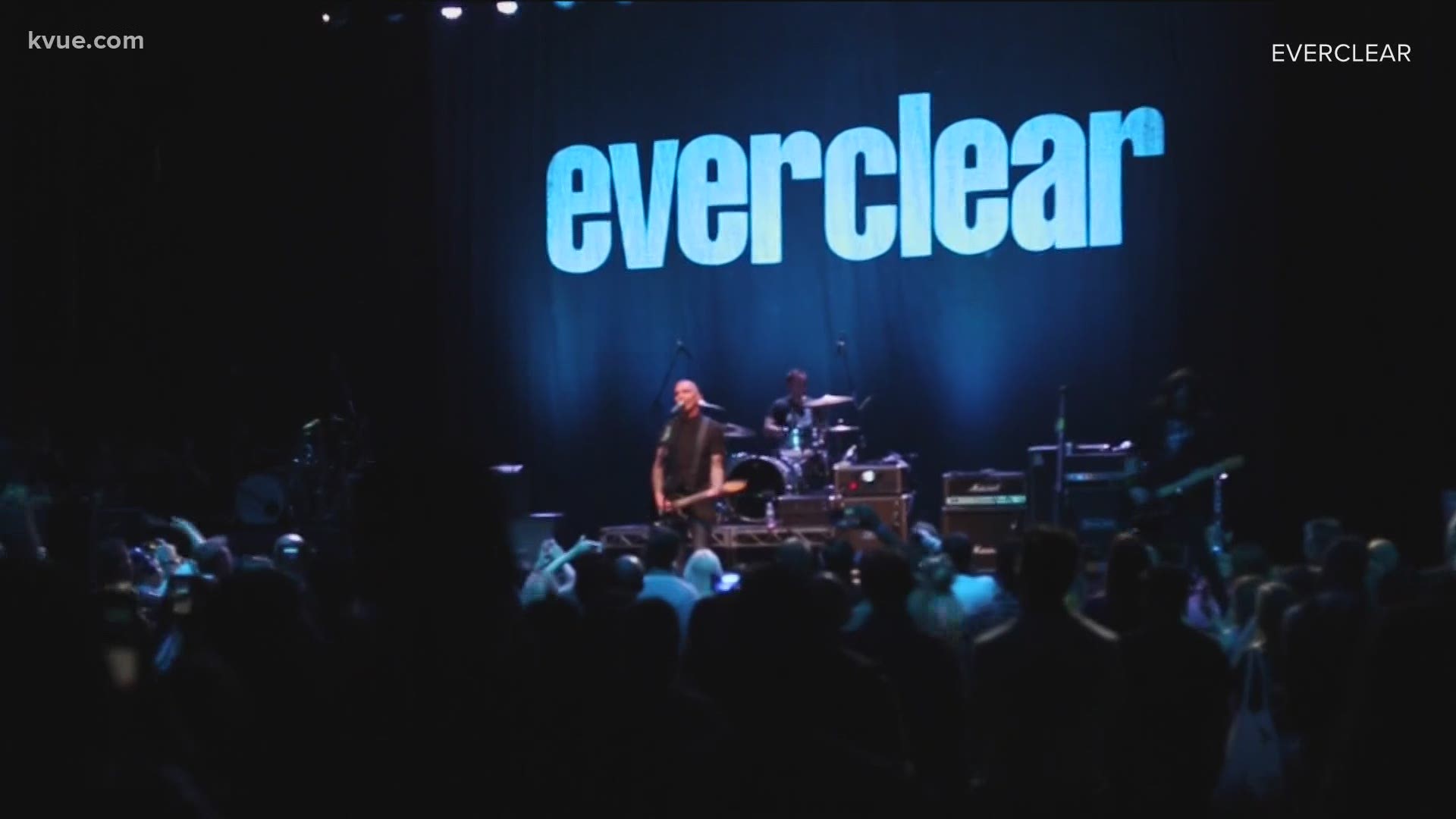 AUSTIN, Texas — The weekend is almost here, and if you’re looking for something to do, KVUE is here to help. Here’s a list of some fun things you can take part in:

Everclear, Living Colour, Hoobastank and Wheatus will be performing Sunday for their Central Texas stop on their Summerland Tour. A portion of the proceeds benefits the Texas Stars Foundation. The tickets start at $45. The show starts at 7 p.m.

Behind the Scenes: Hollywood's Sistine Chapel

Happening until Aug. 1 at Bass Concert Hall, Texas Performing Arts has "Behind the Scenes: Hollywood's Sistine Chapel." The exhibition invites attendees to see hand-painted artworks from the Old Testament that were created as backdrops for the 1968 film "The Shoes of the Fisherman." It is a nearly complete replica of the Sistine Chapel. Adult tickets are $20, but there are discounts for students, those in the military and seniors.

Fans can watch the first international soccer match ever at Bold Stadium. Austin Bold FC take on Cruz Azul Saturday night. Cruz Azul is from Liga MX in Mexico and has been the league champion nine times. The game begins at 8 p.m. and tickets start at $29.

Other things going on this weekend: