Here's a list of some of the events going on this weekend. 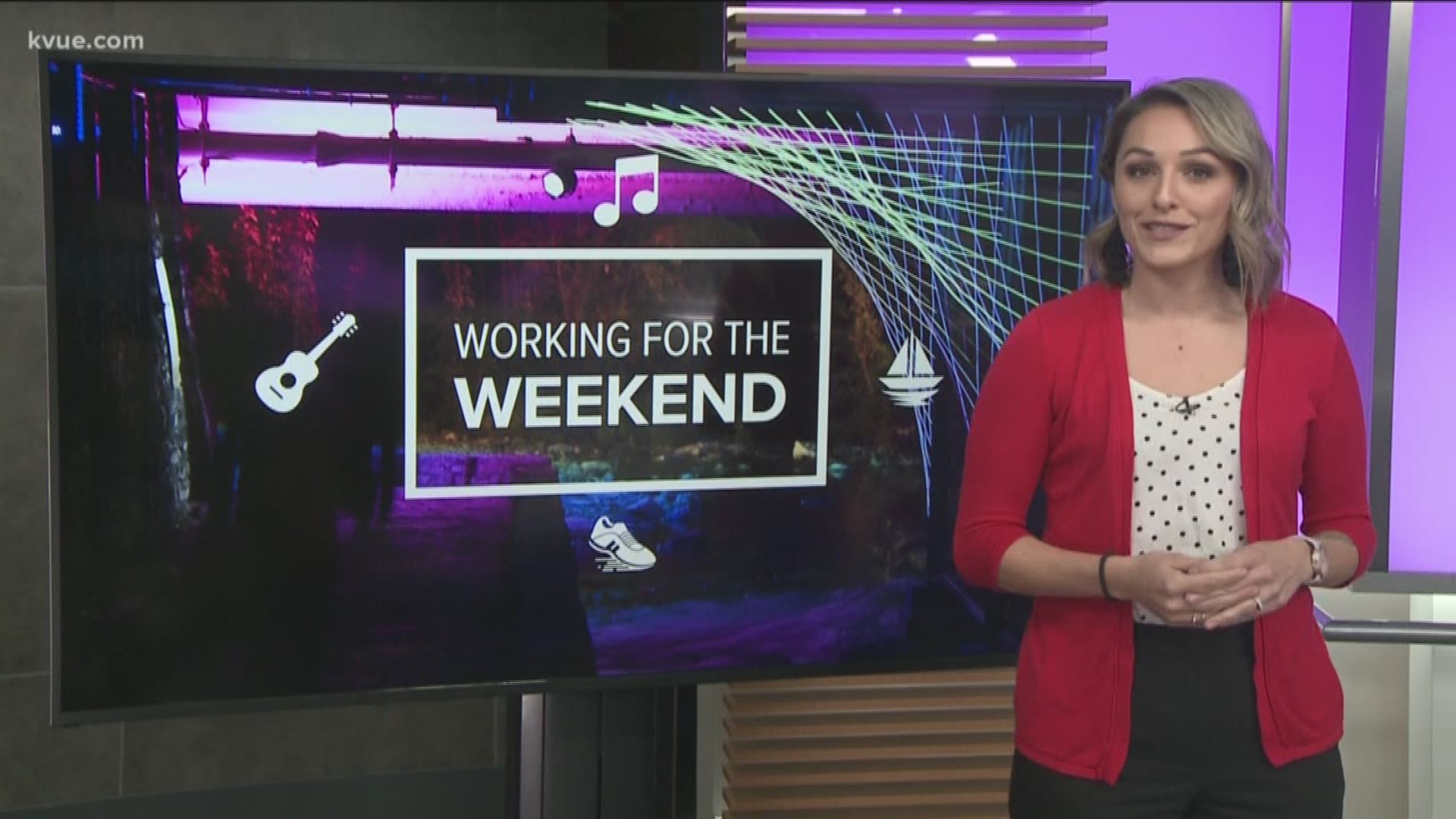 AUSTIN, Texas — There's always something great going on in Central Texas, and we don't want you to stress about planning your weekend, so here's a list of some of the great things going on.

LeAnn Rimes' career spans more than two decades. She has won two Grammy Awards, three Academy of Country Music Awards and 12 Billboard Music Awards. This weekend she is at Gruene Hall on Friday and Saturday. Tickets are $79.

The Austin Influential Group welcomes the return of Harlem Heat for a celebration of the jazz age. It's a night of glitz and glam, extravagance, and romance. The event supports Austin Pets Alive! and is happening Friday at 8 p.m. Tickets for the event start at $50.

A Night with Janis Joplin

A concert experience that not only celebrates Joplin but also shines a spotlight on the blues and soul vocalists who influenced her. The show is at ZACH Theatre and features Joplin hits and hit songs by other icons such as Aretha Franklin, Etta James and more. It's recommended for ages 17 and up. Tickets start at $17.

Other events going on this weekend: