DRIPPING SPRINGS, Texas — You know what they say – "Heroes get remembered, but legends never die." Well, if you want to meet a legend yourself, now's your chance!

Members of the cast of the original Sandlot movie will be in town Sunday for a special screening of the iconic film, and they're doing meet and greet. The "Ultimate Sandlot Movie Party" will be held at Treaty Oak Distilling.

Cast members that will be in attendance include Tom Guiry (Smalls), Patrick Renna (Ham), and Chauncey Leopardi (Squints).

Guests will be able to indulge in themed food and drinks to quench their game day cravings. Here's a look at what's on the menu: 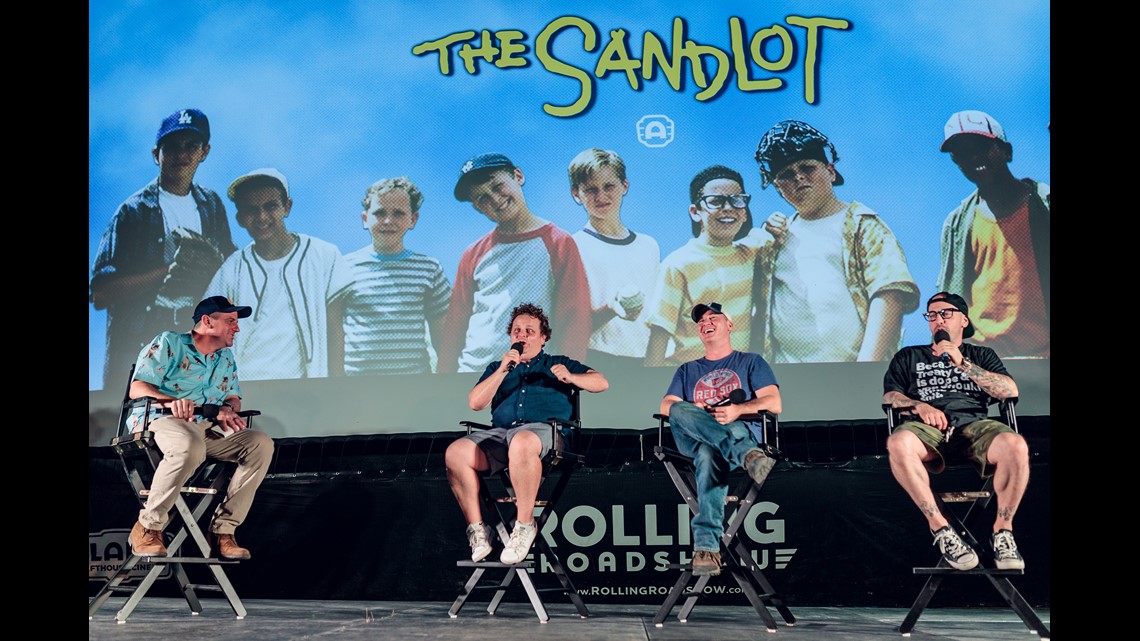 'The Sandlot' is returning as a TV series, with the original cast

General admission tickets are $40 each, but VIP tickets that include the meet and greet are an extra $100. The VIP tickets also include autographed keepsakes.

Doors will open at 3 p.m. Sunday for the meet and greet portion, but the main part of the event will be from 5 p.m. to 9:30 p.m. There will be free parking on site, but be sure to bring your own chair.

You can find more information about the event online.

Deaths by suicide are increasing in veterinarians