The actor is in town to help promote his new Netflix TV movie, "The Highwaymen." 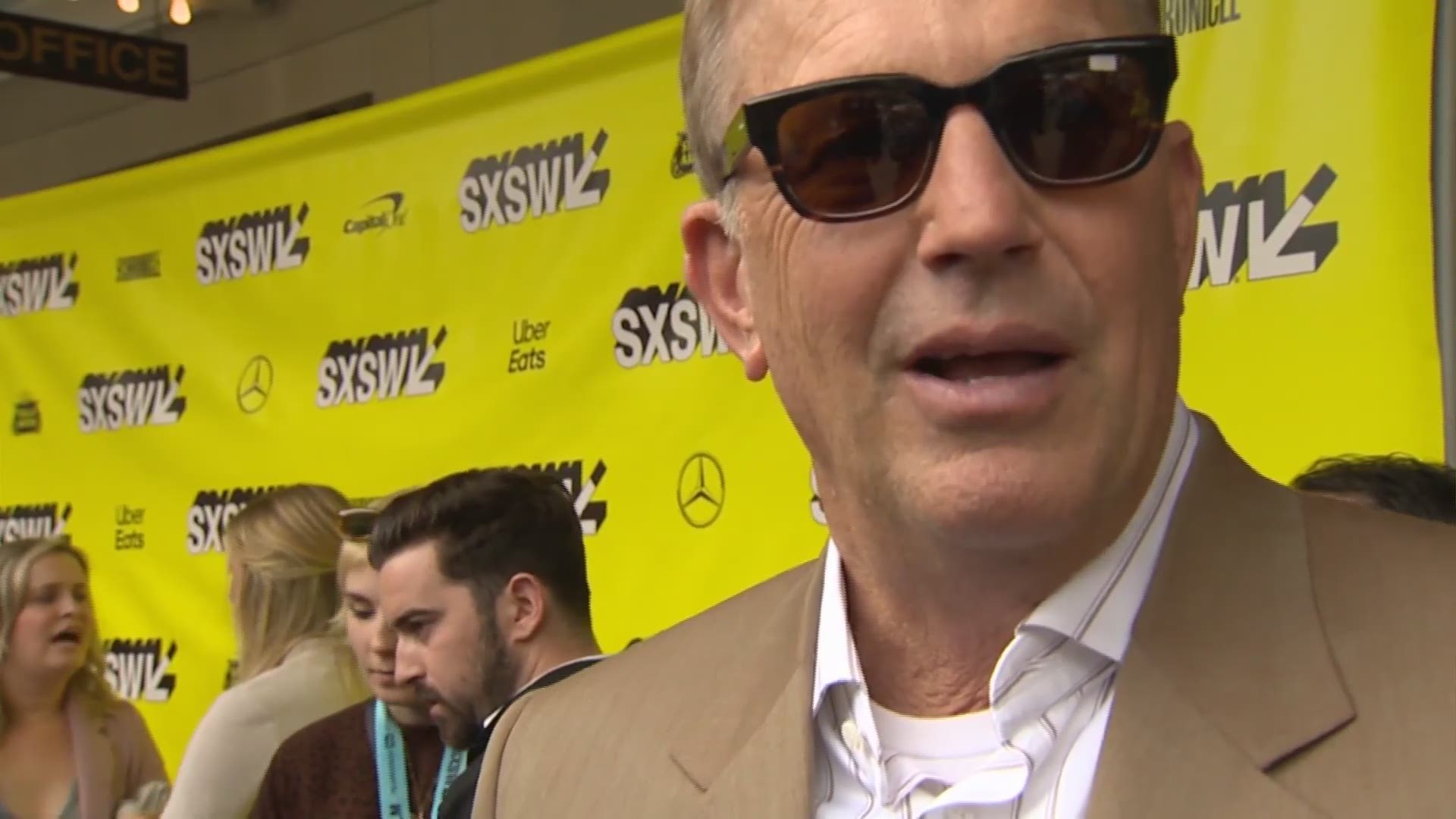 AUSTIN, Texas — Even world-famous actors have time to thank public servants for their work in protecting the people.

Actor Woody Harrelson took some time to snap a picture with several officers working downtown during the SXSW festival.

Harrelson, who is known for his roles in productions like "The Hunger Games" and "True Detective," is visiting Austin to promote his new Netflix movie "The Highwaymen." The new film tells the story of former Texas Rangers Frank Hamer (Kevin Costner) and Maney Gault (Woody Harrelson) as they attempt to capture the notorious outlaws Bonnie and Clyde.

RELATED: 'The Highwaymen' – A Texas-sized film on how two former Texas Rangers captured Bonnie and Clyde

RELATED: Stars of Netflix's 'The Highwaymen' talk Texas at SXSW 2019