"No individual has had the cultural impact on, or been more synonymous with the creative vibrancy of Austin than Willie Nelson." 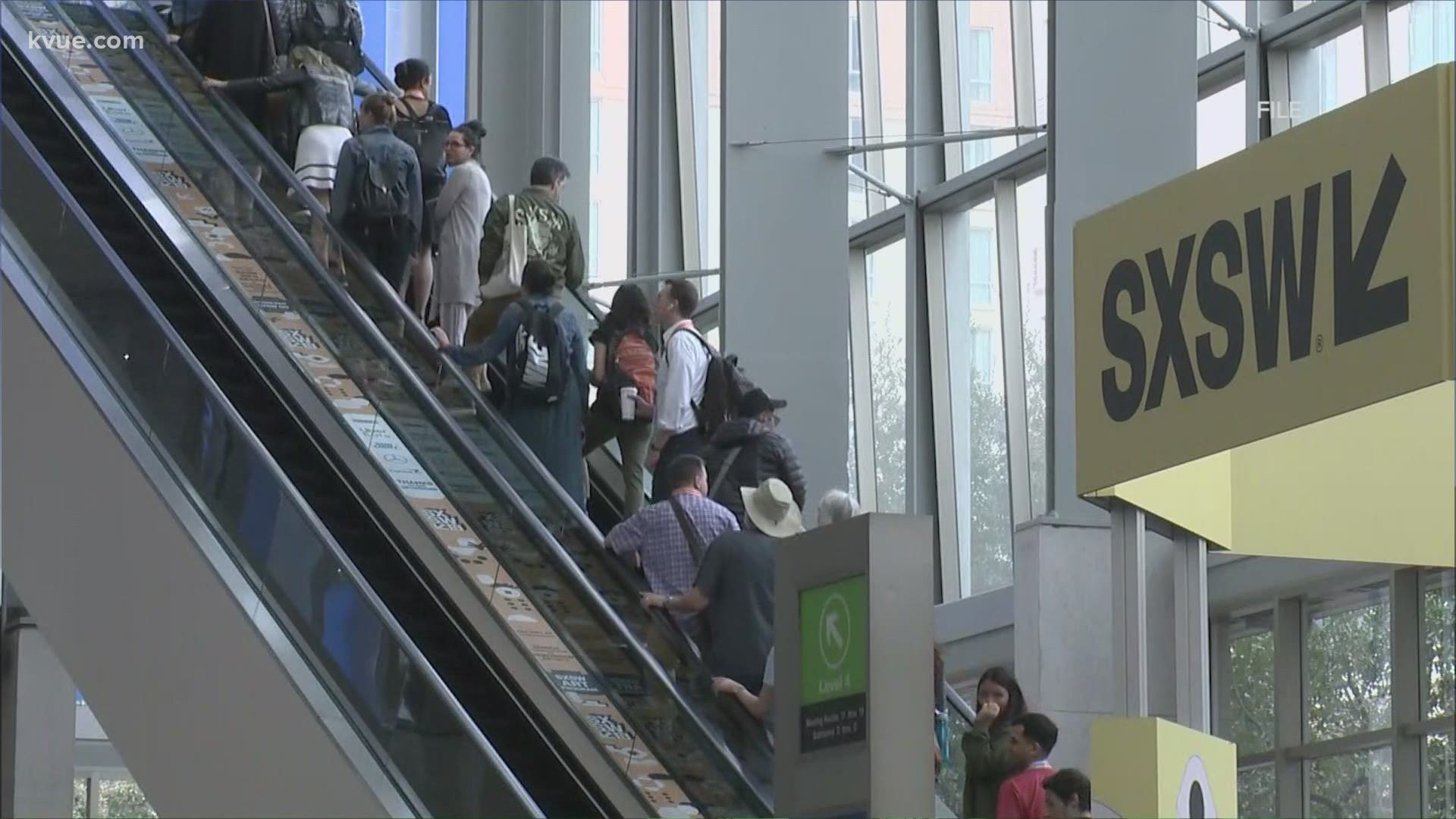 AUSTIN, Texas — Legendary musician and Austin icon Willie Nelson will deliver the keynote speech at this year's South by Southwest.

The event is being rebranded and going virtual this year due to the pandemic.

“No individual has had the cultural impact on, or been more synonymous with the creative vibrancy of Austin than Willie Nelson, and we are incredibly honored to have him as a SXSW Online 2021 keynote,” said Hugh Forrest, chief programming officer. “In addition to dozens of incredible featured speakers, today’s announcement also includes more than 200 sessions curated from our global community via PanelPicker, and is a key part of the premium content you can expect from SXSW Online 2021.”

South by Southwest Online will be held March 16 through March 20.

More details are expected to be announced in the coming weeks, including Film Festival screenings, Music Festival showcases and more. SXSW Comedy Festival content will be announced closer to the March event.