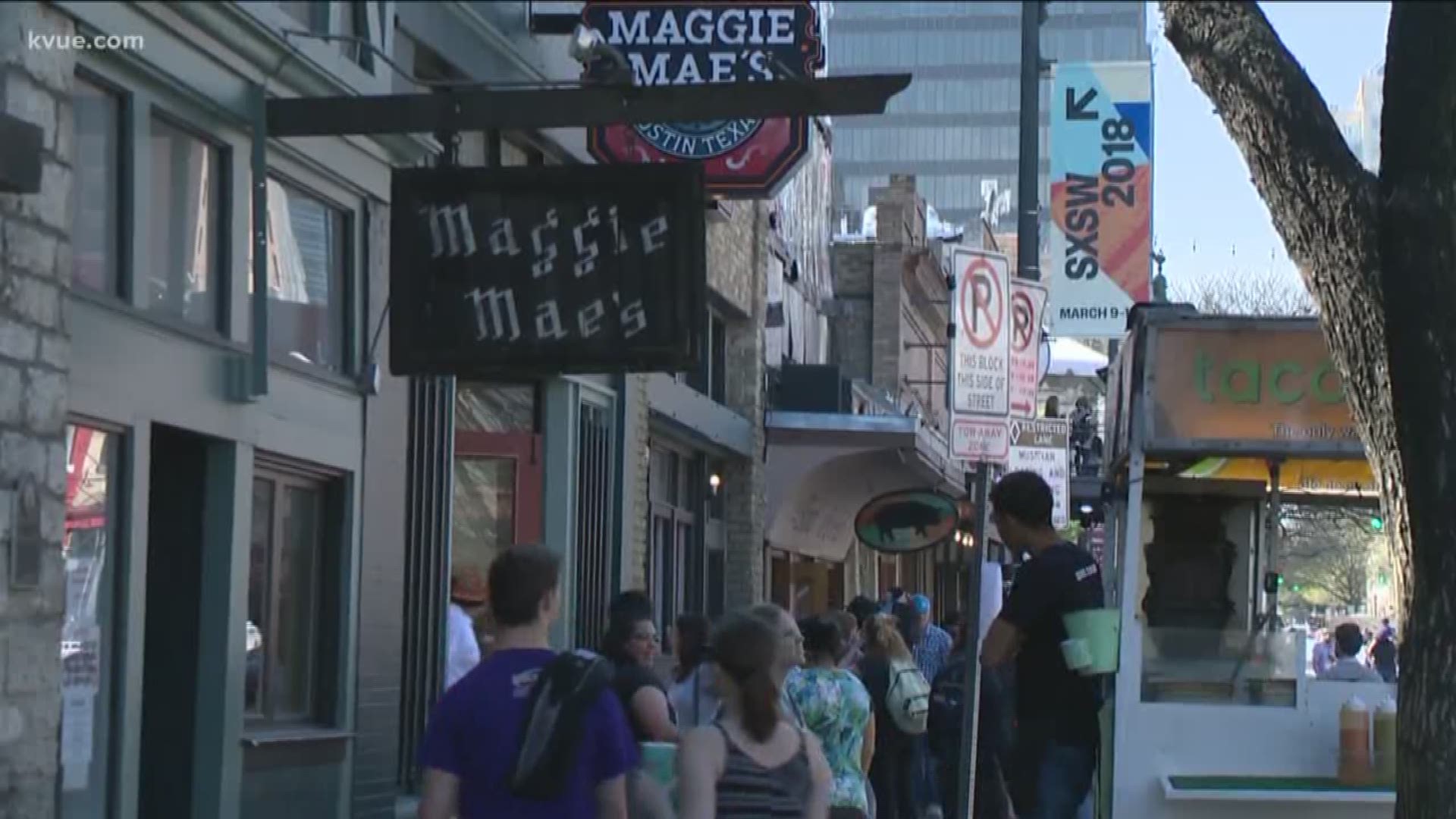 AUSTIN, Texas — Fans of Comedy Central’s “The Daily Show with Trevor Noah” are in for a treat at this year’s South by Southwest (SXSW) festival.

“The Daily Show will once again honor our current president with this library, showcasing our Commander in Chief’s preferred vessel for communicating with the public, his Twitter feed,” Comedy Central said in a press release.

The network says the library will feature visual installations and a fully interactive, hands-on experience for hands of all sizes, celebrating the many moments of President Trump’s Twitter history.

While host Trevor Noah is not scheduled to appear at the event, other talent from the show, including Ronny Chieng, Michael Kosta, Roy Wood Jr. and Desi Lydic, will be present.

The event runs from March 9 to March 11 at the Driskill Hotel on Brazos Street. More information is available on the Comedy Central website.