SXSW lays off a third of its employees after 2020 cancellation

The organization itself stands to lose millions and could reportedly run out of money by the summer without help. 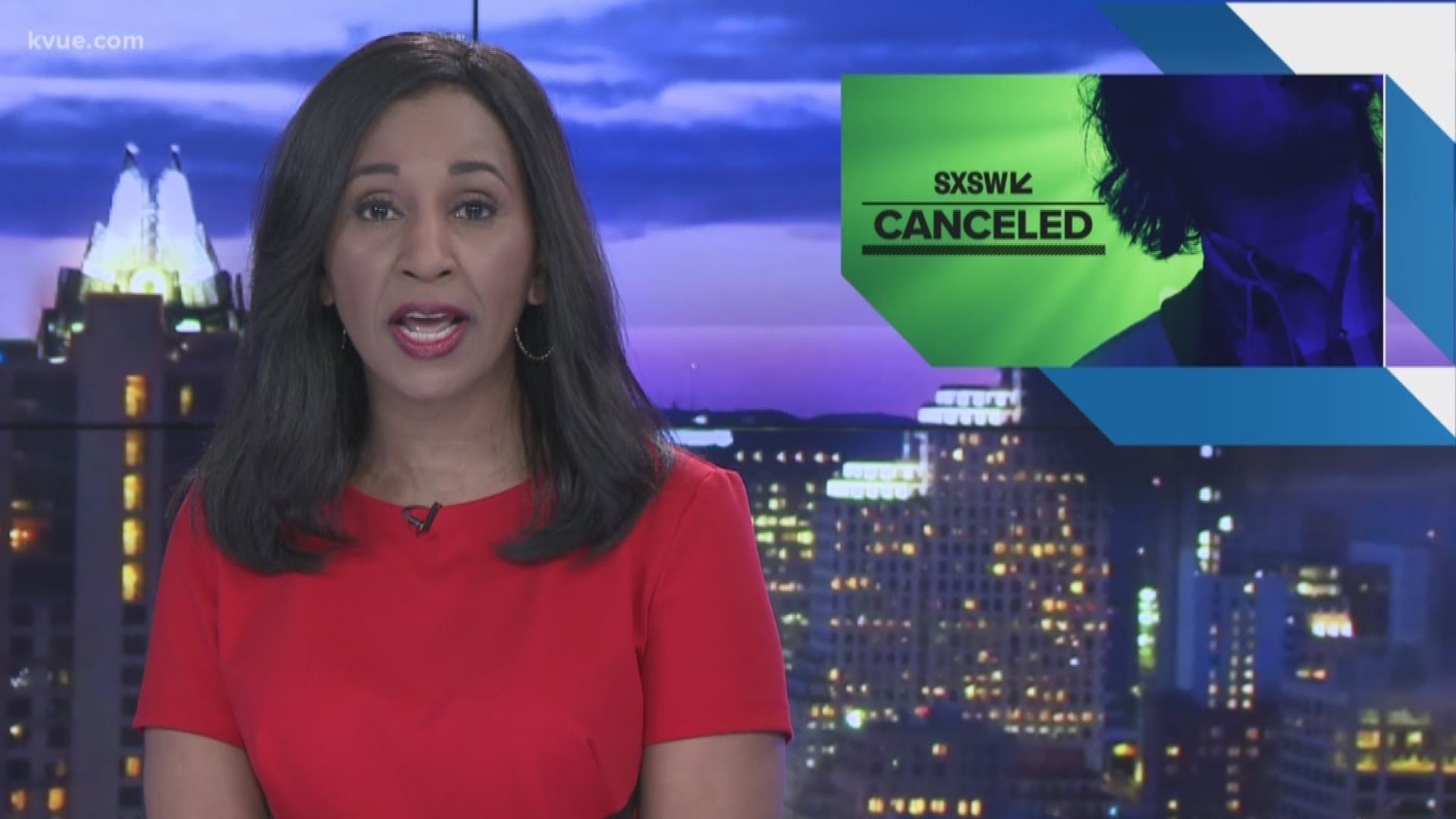 AUSTIN, Texas — South by Southwest (SXSW) announced Monday that it has laid off about a third of its 175 year-round employees.

"Due to the City of Austin’s unprecedented and unexpected cancellation of the SXSW 2020 events in March, SXSW has been rigorously reviewing our operations, and we are in the unimaginable position of reducing our workforce. Today we said goodbye to approximately one-third of our full-time staff," SXSW said. "Those of us in the business of live events know the level of trust required to execute an event of SXSW’s scale, and we are deeply sad to let people go this soon. We are planning for the future and this was a necessary, but heartbreaking step."

According to a report from our news partners at the Austin American-Statesman, SXSW is concerned with the tens of millions it stands to lose after the City of Austin announced last week that this year's festival would be canceled. The Statesman reported that SXSW could run out of money by the summer if it doesn't find additional sources of income, like grants.

SXSW co-founder and CEO Roland Swenson told the Statesman that SXSW didn't have insurance coverage for cancellation caused by "bacterial infections, communicable diseases, viruses and pandemics." He also told the Wall Street Journal that the coverage SXSW does have "will likely not cover" the cancellation.

On Tuesday, Austin Mayor Steve Adler said anyone who fears losing a job due to SXSW's cancellation can reach out to Workforce Solutions.