Musician Simon Tam is the founder of the first and only all-Asian American band. At SXSW, he talked about defining what is offensive in today's society. 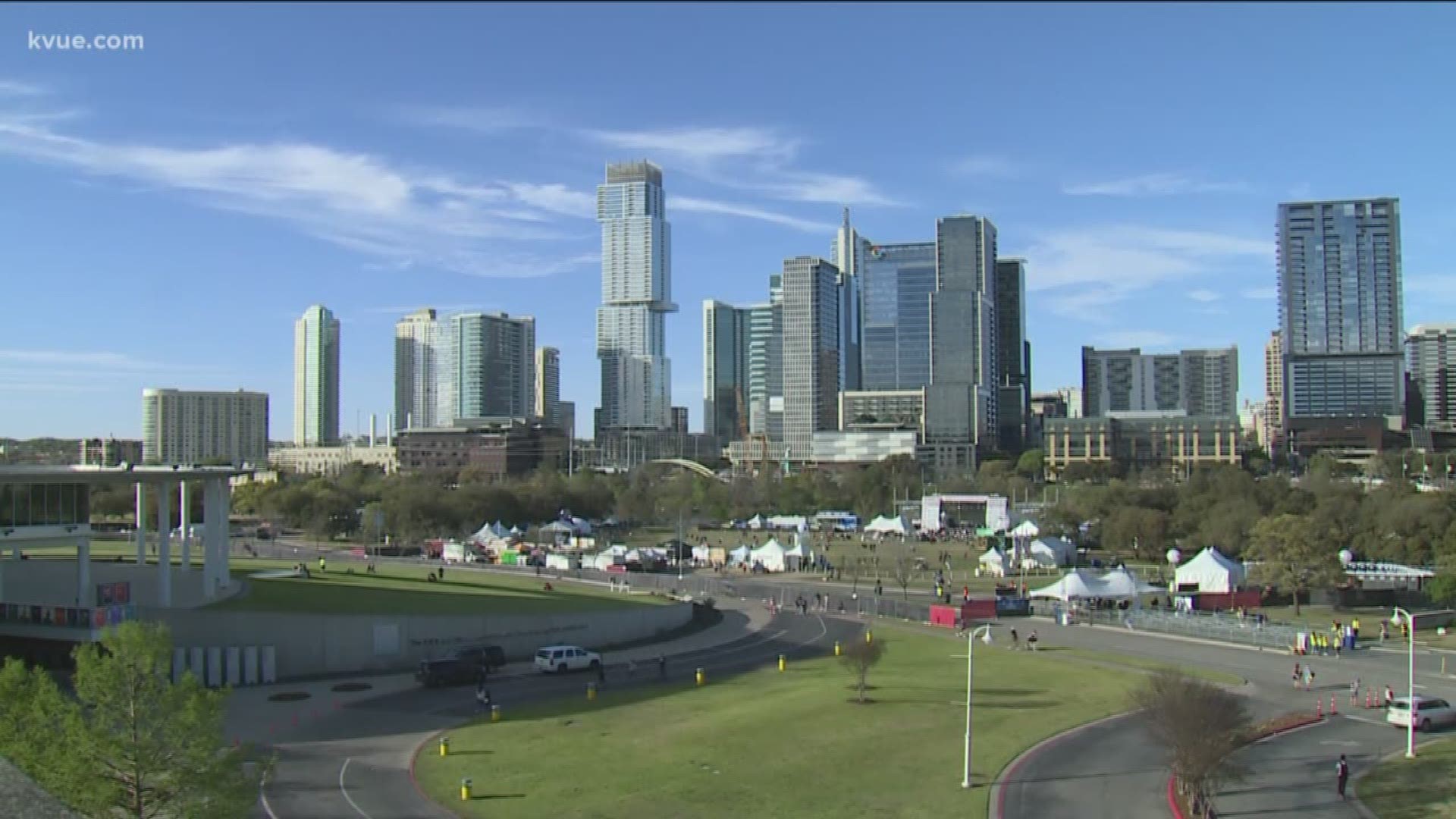 AUSTIN, Texas — While film was the main attraction that brought people into town for the first weekend of SXSW, the second will revolve around the musical experience.

While most musicians are in Austin mainly to perform, there was one who shared a unique perspective on the issue of being offensive to others in today's society.

Musician Simon Tam was at the Austin Convention Center Thursday for the discussion "Defining What's Offensive." He is the founder of the first and only all-Asian American band, The Slants.

He talked about many aspects of his journey into the musical realm, including the difficulty of knowing the line on what is offensive in 2019. Tam asked the question: How should we view cultural appropriation, as in adopting another race or religion's culture? Especially as a musician, what is viewed as respectful and what is viewed as demeaning?

He said it's not always easy to find that balance.

Tam also brought up reappropriation, which relates to a word or phrase that was once offensive but is now acceptable. When does it get to the point where you can implement that again? Is it sometimes never usable, no matter how much time has passed?

Tam put a lot of emphasis and value on free speech, talking about the need to let musicians speak their mind through their art.