The pandemic has forced South By Southwest to become a 5-day virtual event this year. But the festival has a long history of reinventing itself. 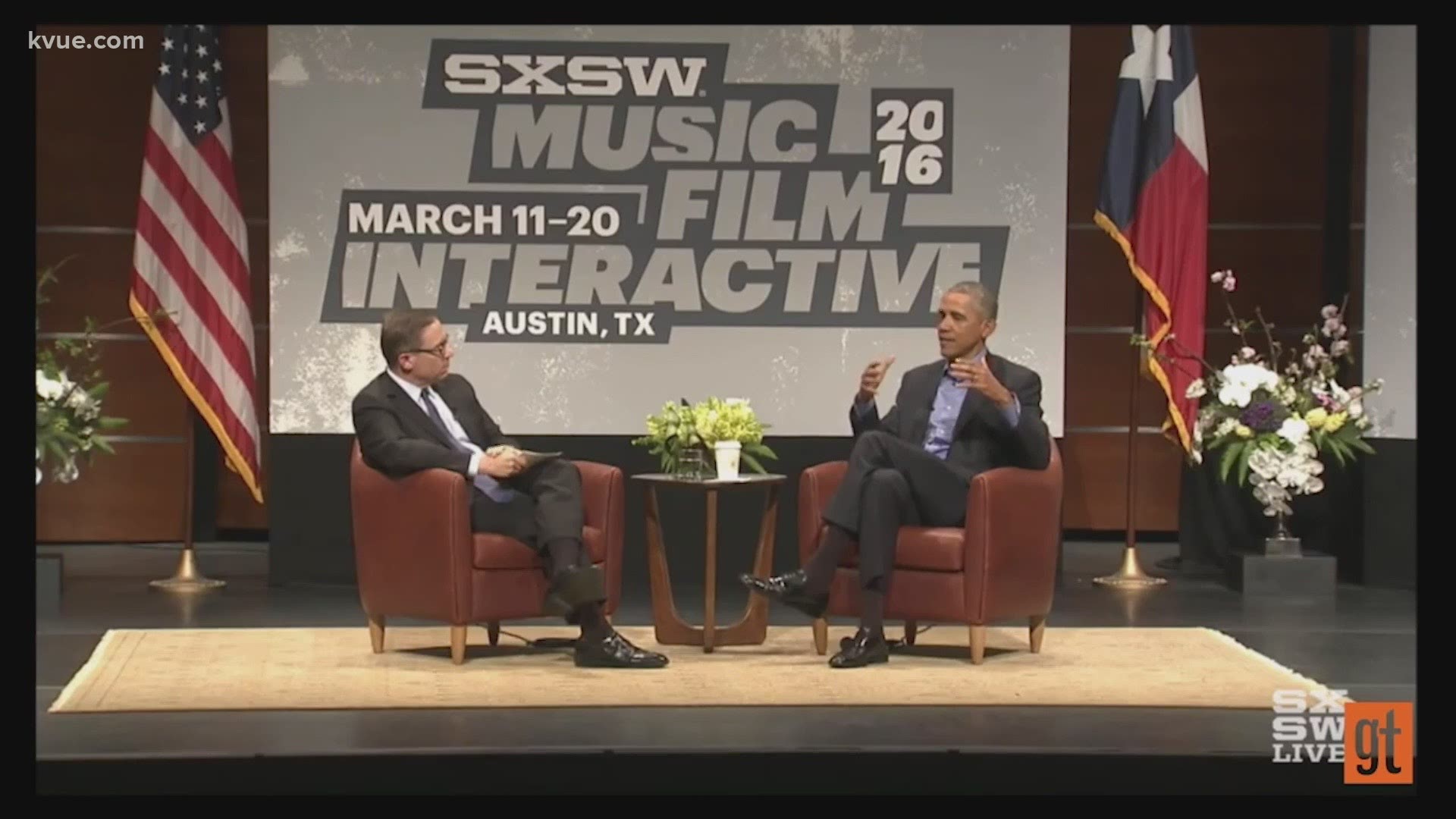 AUSTIN, Texas — South by Southwest (SXSW) is underway as a virtual event this year due to the pandemic. But this change is just the latest way that the Austin festival has reinvented itself over the course of more than three decades.

The first conference back in 1987 began with two simple words. One of SXSW's founders, Louis Black, uttered the phrase “good morning” to vigorous applause as the first-ever panel discussion about the status and future of music got underway. That first SXSW was a success, with bigger venues and more attendees each year after.

Some believe that the turning point in the history of SXSW was 1994, the year singer Johnny Cash was a keynote speaker who pretty much sang his way through his speech. That was also the first year of the interactive and film events, broadening the festival's impact.

Through the ’90s and into the new millennium, SXSW became the place to be seen and heard, from new music acts looking for recording contracts to filmmakers looking for distributors and tech innovators looking for money to develop the next big idea.

Shortly before the 2020 conference was canceled because of COVID-19, an economic study revealed that 280,000 people attended the festival in 2019 and that the event had a $356 million impact on Austin’s economy.

The 2021 SXSW festival kicked off Monday as a series of online events. While it's not what everyone wanted, it's SXSW nonetheless. And there is hope that by this time next year, we’ll all be crowding shoulder-to-shoulder again.