Over 2,000 feature-length films were submitted to SXSW this year, with a total of over 8,000 films submitted. 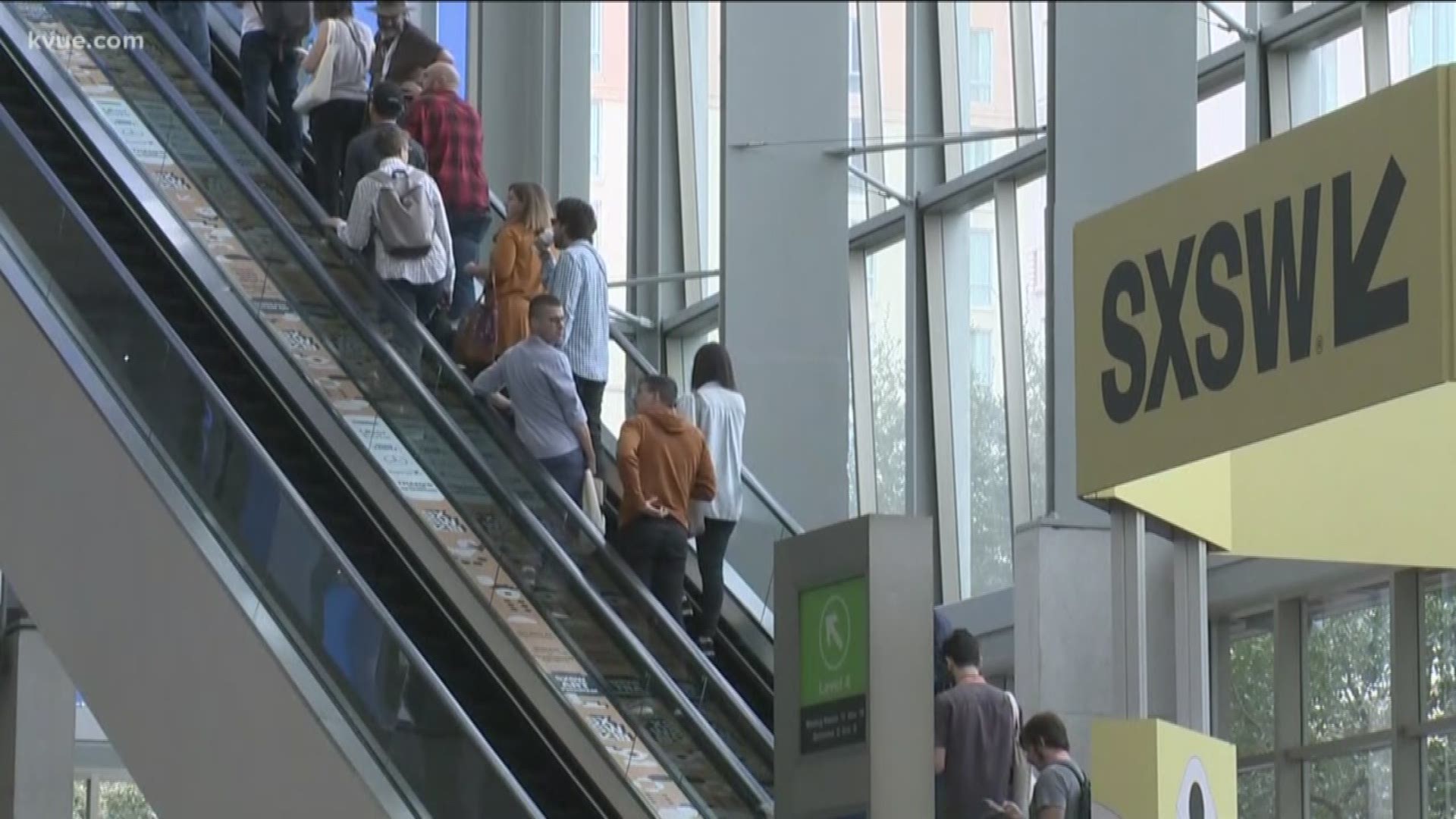 This year, 102 feature and episodic premieres will be shown across SXSW, from March 13 to March 22. According to SXSW, this year's program was selected from 2,315 feature-length film submissions, with a total of 8,362 films submitted.

"Every year we pore through thousands of submissions for the best films to present to the SXSW audience," Director of Film Janet Pierson said. "We are astounded by the talent at every level, from the emerging micro-budget artist to those at the peak of their careers, and can't wait to share their risk-taking, passion and achievements in March."

This year's Opening Night Film will be Judd Apatow's "The King of Staten Island," starring Pete Davidson. It is Apatow's first film as a director since 2015's "Trainwreck."

Feature highlights for this year include:

And the Documentary Feature Competition includes:

To see the rest of the films in the 2020 lineup, visit the SXSW Film Festival website.

According to SXSW, the film festival typically includes more than 250 total projects.

WATCH: SXSW seeking volunteers to help with 2020 event in Austin