SXSW is an opportunity for startups to launch their products in front of hundreds of thousands of people. Now, companies are scrambling for a backup plan. 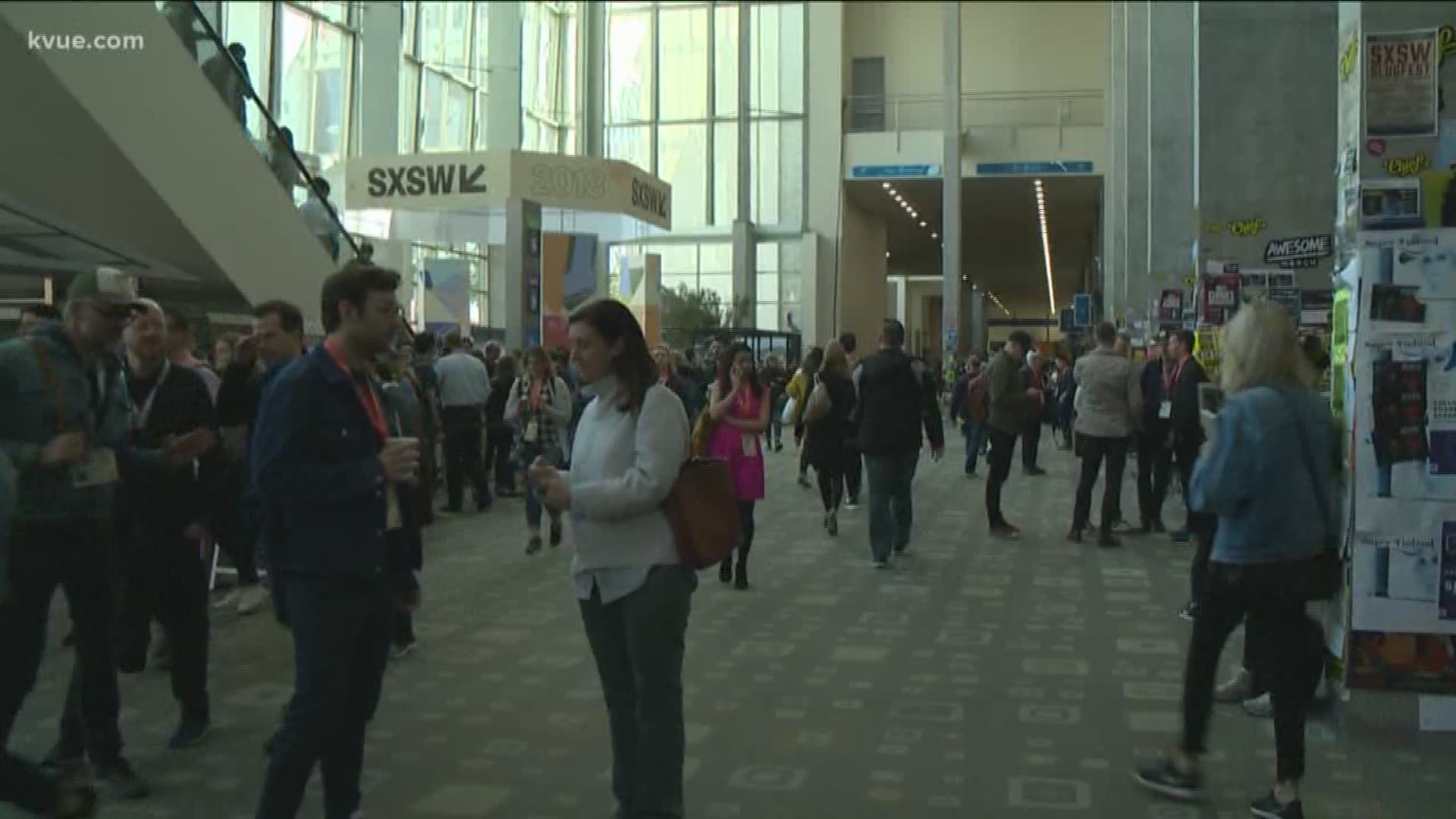 AUSTIN, Texas — TeVido BioDevices Inc. is based in North Austin. The startup was founded in 2011 and has been working on its product, TruPigment, for about four-and-a-half years.

"We use a patient's own skin to create a cell graft that allows them to treat loss of skin color," CEO Laura Bosworth said.

The startup was one of 50 picked to present at South vy Southwest (SXSW) Pitch, meaning they'd be showing off their product in front of a live audience, a panel of judges and potential investors.

"So, as a means of getting your message out to folks who need to know about you, it's actually a really low-cost way to do it, which is super important for startups," Bosworth said. "Startups don't have a lot of money. And so, being able to take advantage of this type of opportunity is, you know, it's pretty rare."

Bosworth said she watched the City of Austin and Travis County's press conference on Friday when they announced SXSW was canceled.

She said she was in disbelief when she heard Mayor Steve Adler's announcement.

Now, Bosworth said TeVido is still working on a backup plan, hoping a conference in Denver that they're planning to attend doesn't get canceled too.

"So then we'll just be ... going and visiting doctors one at a time, go to different cities and try to meet up with them and see if you can let them know about what you're doing," said Bosworth of what the company will have to do if they can't find an official place to launch.

She said that way of doing things takes up much more time and expenses.

Applied Bioplastics was another company set to launch at this year's SXSW. It sent KVUE the following statement:

"We're disappointed at the lost opportunity to connect with fellow entrepreneurs, investors, and the public, but it will not have a material effect on our business.

We have taken steps to mitigate the risk of being disrupted adversely by COVID-19. Our supply chains are short to initial customers, our production volumes are manageable with short-to-medium shutdowns, and we are providing healthcare benefits to our employees to help them quickly recover should they be infected.

As Austinites for the past decade, we feel far worse for the hard-working folks in Austin establishments that rely on SXSW as a vital source of revenue. I hope that my fellow business owners and the City of Austin step up for their employees. This cancellation and the resulting scramble demonstrate the need for a better living wage in Austin to avoid reliance on semi-annual festivals to survive."

And B Energy Water was another Austin-based startup that had plans to launch at this year's festival. It sent KVUE this statement:

"I'm Bennett, the owner of B Energy Water, a new beverage company in Austin that is purified water with real lemons and organic caffeine. After years in development, we started selling our product just a few months ago and were planning for SXSW 2020 to be our official launch. We had a dozen events scheduled with awesome partners from yoga and wellness to concerts. We're very sad to hear the official cancellation of SXSW but encouraged by the Austin community pulling together to make the best out of a tough situation. If you're still going forth with your SXSW plans, please reach out and we would love to support other local small businesses and artists."