Someone is trolling SXSW scooter users with these stickers

While the dockless scooter phenomenon has taken over Austin, some residents appear to have gotten cold feet. 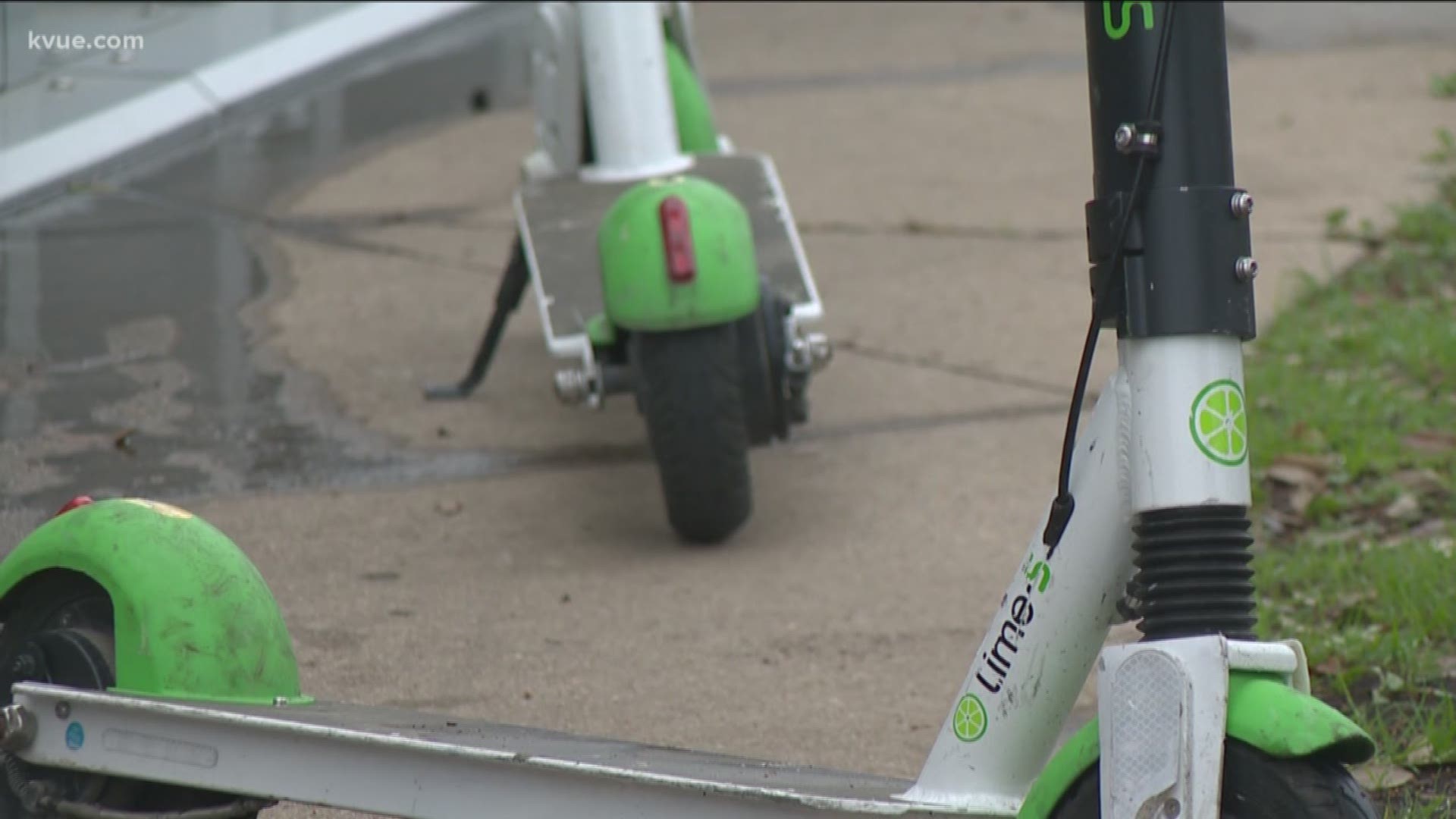 AUSTIN, Texas — While the dockless scooter phenomenon has taken over Austin, some residents appear to have gotten cold feet.

A picture shared to Twitter shows a “clap activated” sticker placed on a Bird electric scooter.

“Not all SXSW heroes wear capes,” wrote Twitter user @wednesday181. “Well, that we know of.”

As the scooters are clearly not clap activated, or ‘claptivated,’ it is safe to assume someone is trolling gullible South by Southwest (SXSW) festival-goers.

Since the scooters launched last year they have been met with less-than-enthusiastic responses from many Austinites, who have complained about their safety and placement blocking roads and trails.

RELATED: Scooters to be banned from Sixth, Red River and Rainey streets during SXSW

The scooters have been banned from pedestrian zones along 6th Street, Red River Street and Rainey Street during the spring festival.