Pedestrian zones on Sixth, Red River and Rainey streets will be barricaded off during the festivals. 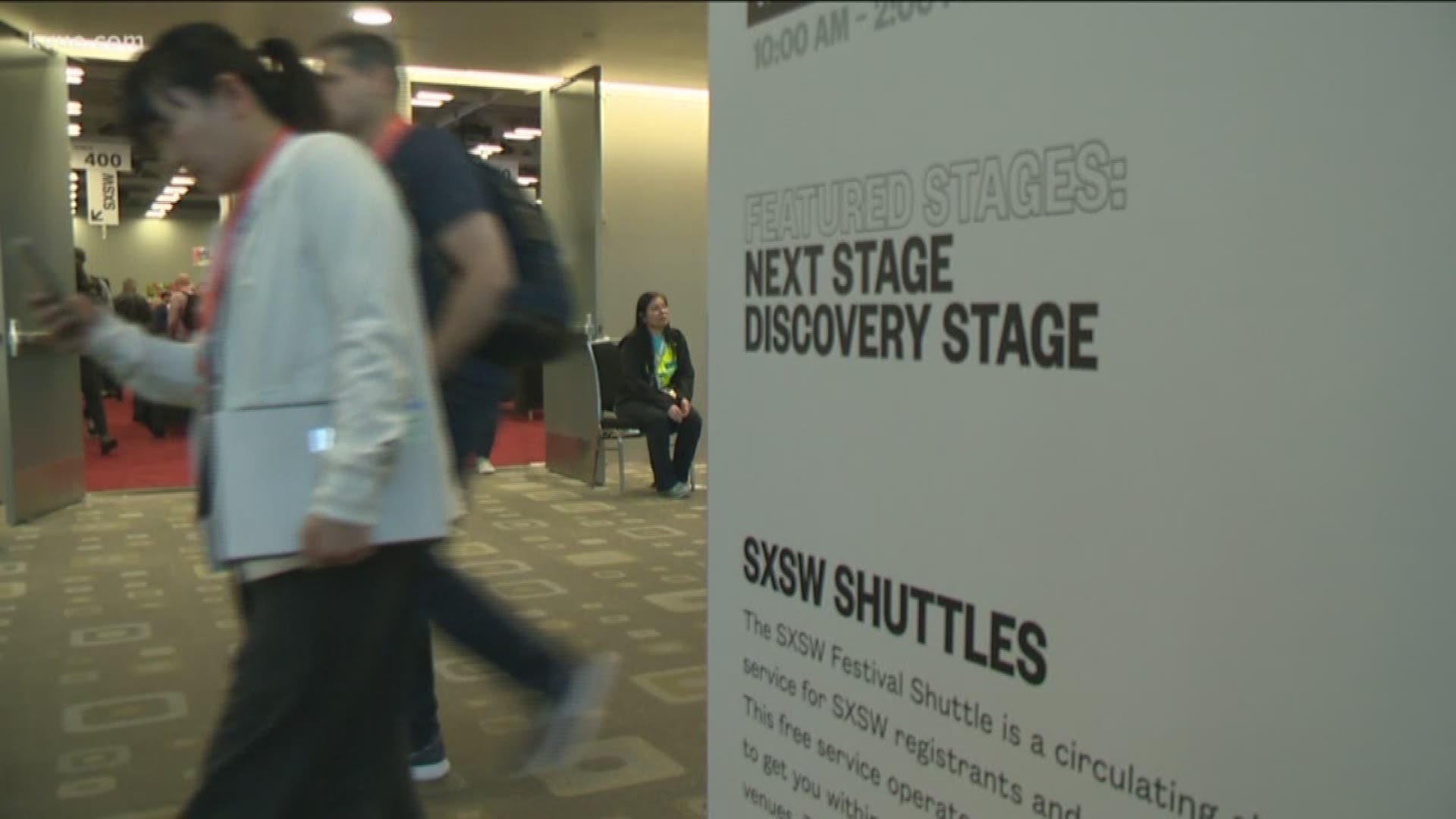 AUSTIN, Texas — SXSW is right around the corner. But if you were planning to navigate the chaos of some busy downtown areas by scooter, think again.

According to our partners at the Austin American-Statesman, scooters will be banned from pedestrian zones along Sixth Street, Red River Street and Rainey Street. Austin Transportation Director Robert Spillar said Wednesday that those areas will be barricaded off during the festivals, which will run from March 8 to March 17.

Austin Police Chief Brian Manley said officers in patrol cars will be stationed at those barricades and will control access for emergency vehicles.

RELATED: Bill would require e-scooter riders to have license, be at least 16 years old

Spillar said bicycle and skateboard riders will be told to pick up their wheels and walk through the pedestrian zones, but scooters will not be allowed at all.

The Statesman said if you go through one of the zones on a scooter or a bike during SXSW, you could be charged with "failure to obey a lawful order," a Class C misdemeanor punishable by a fine of up to $500.