Some business owners said they're understanding as to why the festival canceled, but they're concerned about the financial opportunity to be missed. 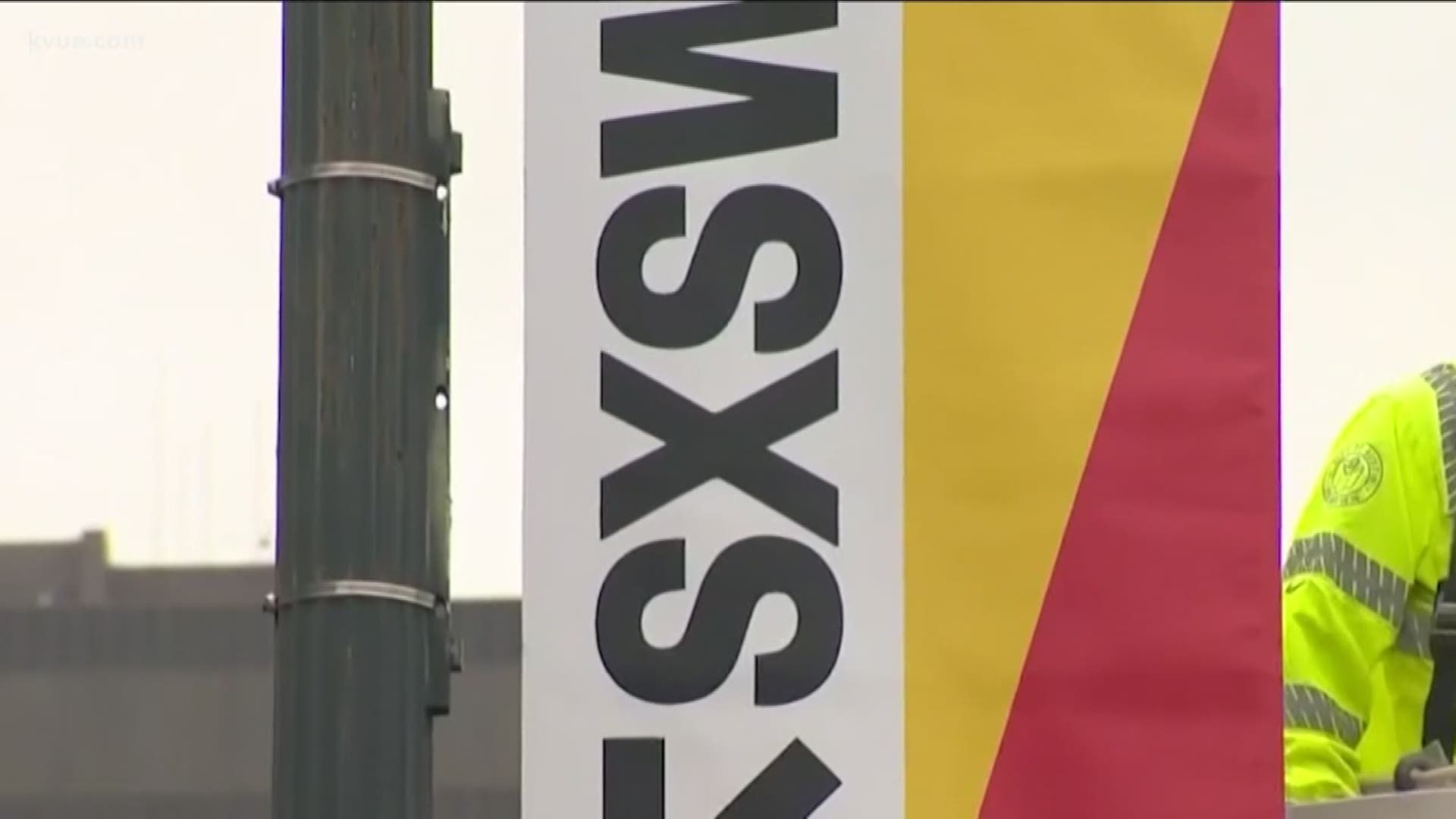 AUSTIN, Texas — On Friday, the City of Austin declared a local disaster due to concerns about coronavirus spreading and thus announced it had canceled South by Southwest.

Since then, businesses around Austin have been reacting to the news.

“South By was actually a huge part of our business when we first opened in 2010," said Eric Silverstein, the owner of The Peached Tortilla.

Silverstein said he understands why the festival was canceled.

“It was honestly an expectation," said Silverstein. "My primary concern is safety."

But when it comes to business, Silverstein said he believes the restaurants will do just fine, but it's the catering side that could take quite the hit.

“We anticipate hundreds of thousands of dollars," said Silverstein. “Not only are we losing out on the revenue, but our margins have taken a hit in slower months in anticipation of South By, so it's kind of a double whammy for us.”

Silverstein also said for those in the events industry with venues or catering, there could be a tremendous impact.

Melissa Minto, who is the vice resident of Membership for the International Live Events Association, said the impact could be big.

“It’s definitely understandable that the city is taking their local citizens' health and safety first and we do respect this decision," said Minto. “The reality is, though, that the global epidemic is hitting our events and hospitality industry tremendously and maybe a major detriment for the future of our special events.”

“There are so many small businesses here in Austin that highly depend on this event from year to year for the sake of being able to keep their doors open," said Minto. “It’s just now more than ever that they really need your support."

At Blue Starlite Mini Boutique Drive-In, they're offering up spaces for filmmakers that would've had their films shown during SXSW.

“I can definitely understand the heartbreak that filmmakers were having," said Tim Norfolk, an employee for Blue Starlite Drive-In.

The drive-in is usually home to classics, but an exception can be made this time around.

“The owner is willing to reschedule those things to make room for whoever wants to show their movies," said Norfolk. “He’s offering four screens to potentially show movies that were scheduled to the festival.”

The drive-in is also planning on extending the offer to those with wristbands and badges for SXSW for admission, though details are being ironed out still on how it ill be charged.

This week in history: International Women's Day is born