Kevin Systrom, Shirley Manson, Lauren Mayberry, and Marti Noxon have been announced as the 2019 Keynote Speakers. 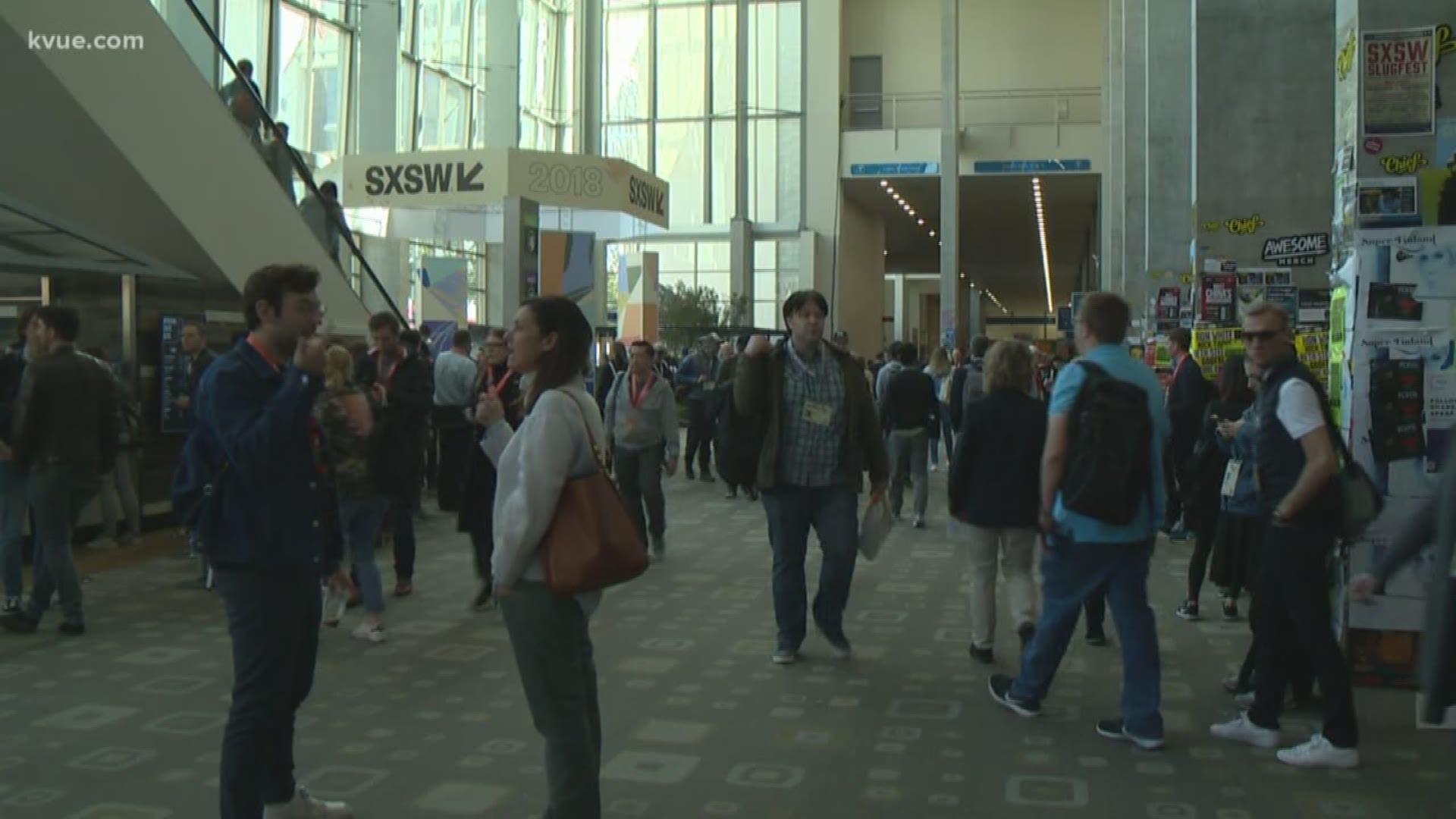 AUSTIN — South by Southwest, the annual conference, known for their convergence of music, film and technology, has just announced the keynote speakers for the conference in 2019.

According to the press release, the keynote speakers have been announced as Kevis Systrom, Instagram CEO and co-founder, to be interviewed by TechCrunch Editor-At-Large Josh Constine, as well as a keynote conversation between Shirley Manson, lead singer of the critically acclaimed alternative rock band Garbage, singer-songwriter Lauren Mayberry of the Scottish electronic pop band Chvrches, and writer, producer, and director Marti Noxon.

Hugh Forrest, Chief Programming Officer said, “as a premier destination for innovation and creative discovery, SXSW is proud to begin our 2019 season by announcing a strong and dynamic group of leaders, storytellers, and visionaries holding important conversations about the challenges and opportunities ahead of us.”

The conference is from March 8-17 in Austin, Texas.