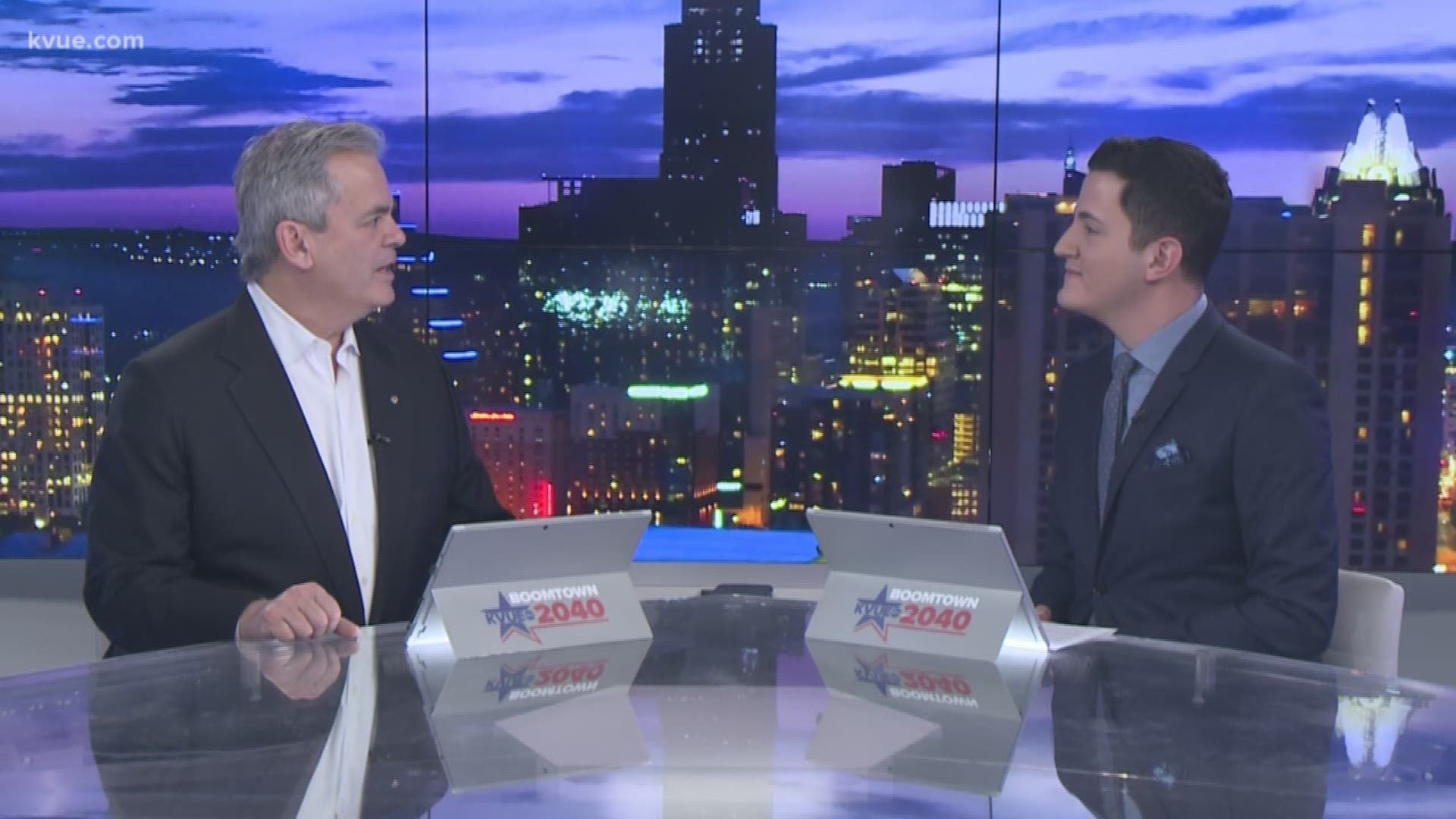 AUSTIN, Texas — Business owners and employees are figuring out how to move forward after one of the largest tourist events of the year in Austin was canceled.

That does not mean there is any sort of immediate emergency; it just gives the city and county the authority to pay overtime to people working in public health and open up funding for additional resources if needed.

There are no cases of the coronavirus locally, but the cancellation of SXSW is still going to make a major impact on local businesses. It's also quite a shock to a lot of people that, for the first time in 34 years, this event will not go on.

Banding Together ATX has been created to "keep as many artists as possible coming to Austin" and to assist with "re-homing events that are losing their venues," according to the GoFundMe created by several organizations.

The Southern Smoke Foundation created a fund to help those in the food and beverage industry who will be impacted by the cancellation.

One company that's been involved with the festival for years, T3, said its employees jumped into action when the news came out and created a GoFundMe that will be used to help service workers that may be affected by a lack of customers.

"We're going to actually take all that money out into the community and lay it down in the form of heavy tips at random places for wait staff, for bands, for people in the service industry – hospitality folks," said T3 executive creative director Chris Wooster. "A lot of people in the trade business of putting on the show are the backbone of what this festival really is. They're just going to be out of work. They're not going to have the jobs that they expect, and this is a significant portion of their year."

The GoFundMe has already raised thousands.

T3 said it will increase the fundraising goal as more money comes in, to help those affected. T3 hopes the money will help everyone from bartenders to sound and lighting engineers who will miss out on the work they'd normally get from SXSW.

The Austin Community Foundation announced it's also stepping up to help people affected by this cancellation through its Stand with Austin Fund.

It's collecting money for small businesses and people who will be negatively impacted by SXSW getting canceled.