Mayor Steve Adler told the health department that he's been asked what happened behind the decision to cancel the festival. 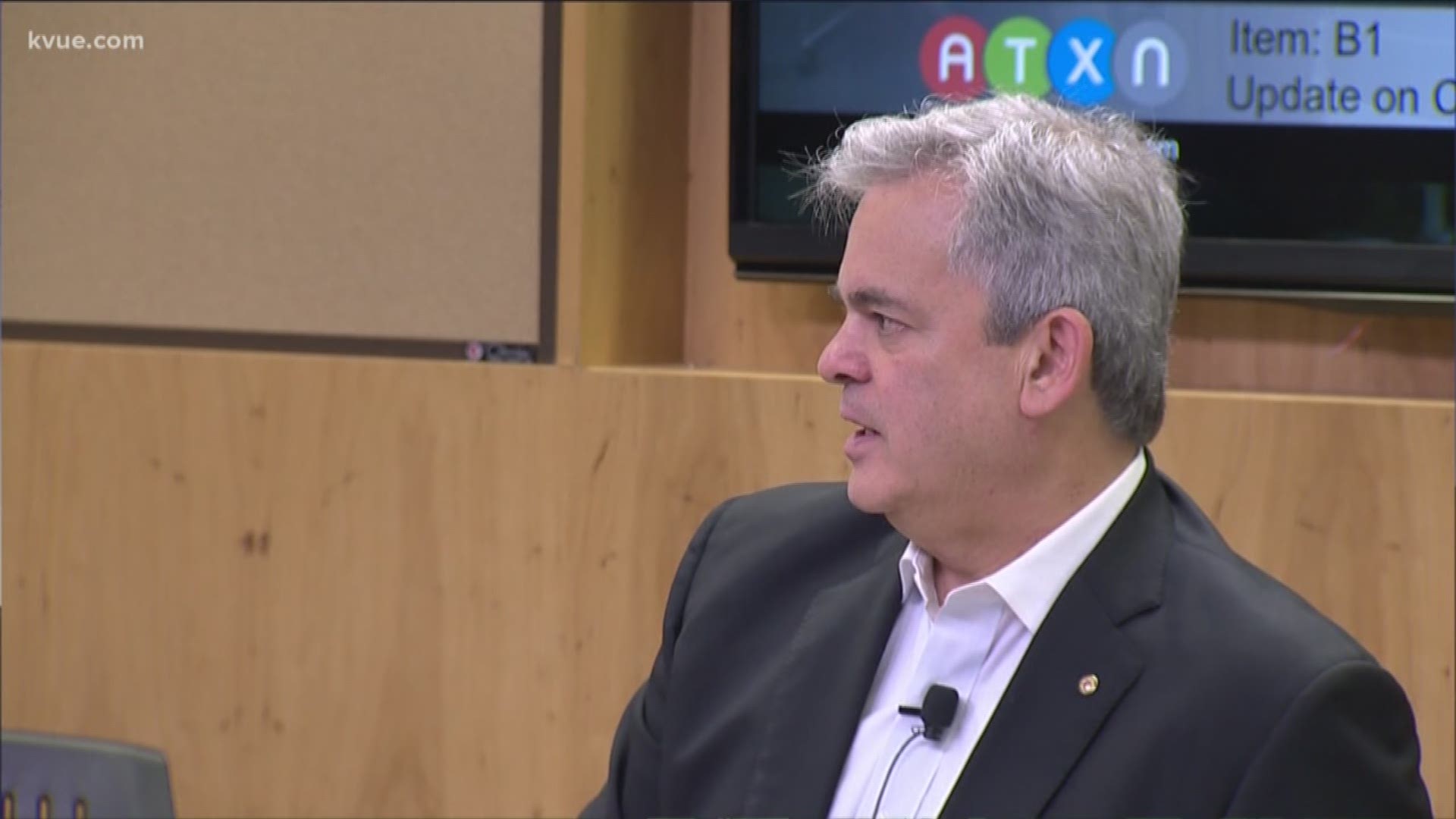 AUSTIN, Texas — On Tuesday, Austin Public Health provided clarification on what led to the decision to cancel South by Southwest (SXSW) this year.

The question came up during the Austin City Council's work session on Tuesday morning. Mayor Steve Adler told the health department that he's been asked what happened behind the decision to cancel SXSW.

Dr. Mark Escott, the City's interim health authority, said there was concern about the risks and if the risks would be mitigated or not. He said Austin Public Health needed to get more details from SXSW on what the venues would look like, where people were traveling from and how long people would be gathering at the festival's events.

He said staff also considered the impact on Austin's economy.

"There was deliberation about the health impact of canceling because we know if there is [an] economic consequence, then businesses could close, people could lose their jobs, they could lose health insurance," Dr. Escott said. "So, these are all things that had to be weighed before we made a decision of this magnitude."

However, he said while they were doing all of that, the coronavirus situation continued to grow across the U.S.

"That led to also the anticipation that also the situation would continue to get worse in the days leading up to SXSW. Ultimately, through the discussions with the panel and with SXSW, we could not identify a safe path forward that would minimize the risk to the community," Dr. Escott said.

Dr. Escott said allowing SXSW to proceed would have increased the risk of a local coronavirus outbreak, which could have had a ripple effect to other communities.

Adler also asked Dr. Escott to clarify why other events have not been canceled and other venues have been allowed to stay open. Dr. Escott said events that are drawing people from within Texas have a lower risk of spreading the virus. He also said mass gatherings do have to have a backup plan to mitigate the threat, per the local disaster declaration.

At the work session, Dr. Escott said that Travis County is still at "Phase 2." He said a "number of tests" have been sent off, but they have all come back negative.