Applied Bioplastics makes plant-based plastic material that can be used in everyday items like toys, tools, technology and cars. 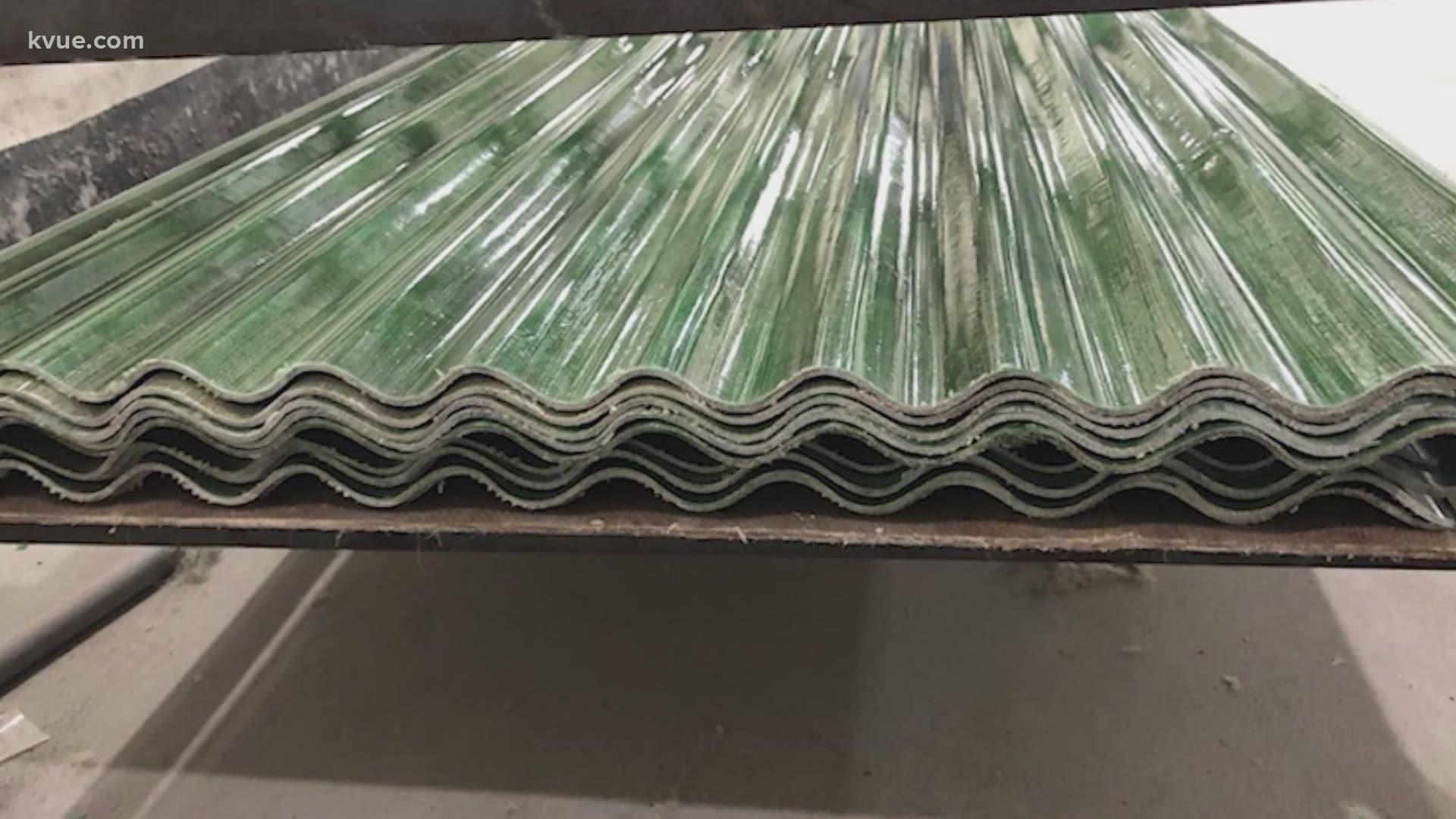 AUSTIN, Texas — An Austin-based startup is taking home a big win from the SXSW Pitch competition, which showcases startup companies from around the world.

Applied Bioplastics won the Social & Culture award this year. It is awarded to companies that "explore and expand the boundaries of how humans experience life as individuals, as communities, and as global citizens." The company was a finalist in last year's competition.

Applied Bioplastics makes plant-based plastic material that can be used in everyday items like toys, tools, technology and cars.

Plant-based polymers are already used for many single-use products, but Applied Bioplastics has invented a way for companies to use this material with more items without changing the cost or method of manufacturing.

"We're in acceptance testing with several major corporations," said Alex Blum, Applied Bioplastics' chief impact officer. "That's a new part of the pitch. Of course, you know, being able to play in the Fortune 50 has been a boon for the company from the investment perspective as well as when we pitch it. It's nice to say, 'Hey, this isn't just pie in the sky.' We've got an actual product that's being used and being evaluated by some of the largest companies in the world that want to reduce their carbon footprint."

Blum said getting recognized by SXSW could speed up the company's development process and help it get more products on store shelves soon.

After pushback from seniors, Round Rock ISD will offer option for traditional graduation ceremonies with COVID-19 precautions