LaBeouf declined an interview with KVUE, but did tell reporter Jay Wallis, “I appreciate you as a human.” 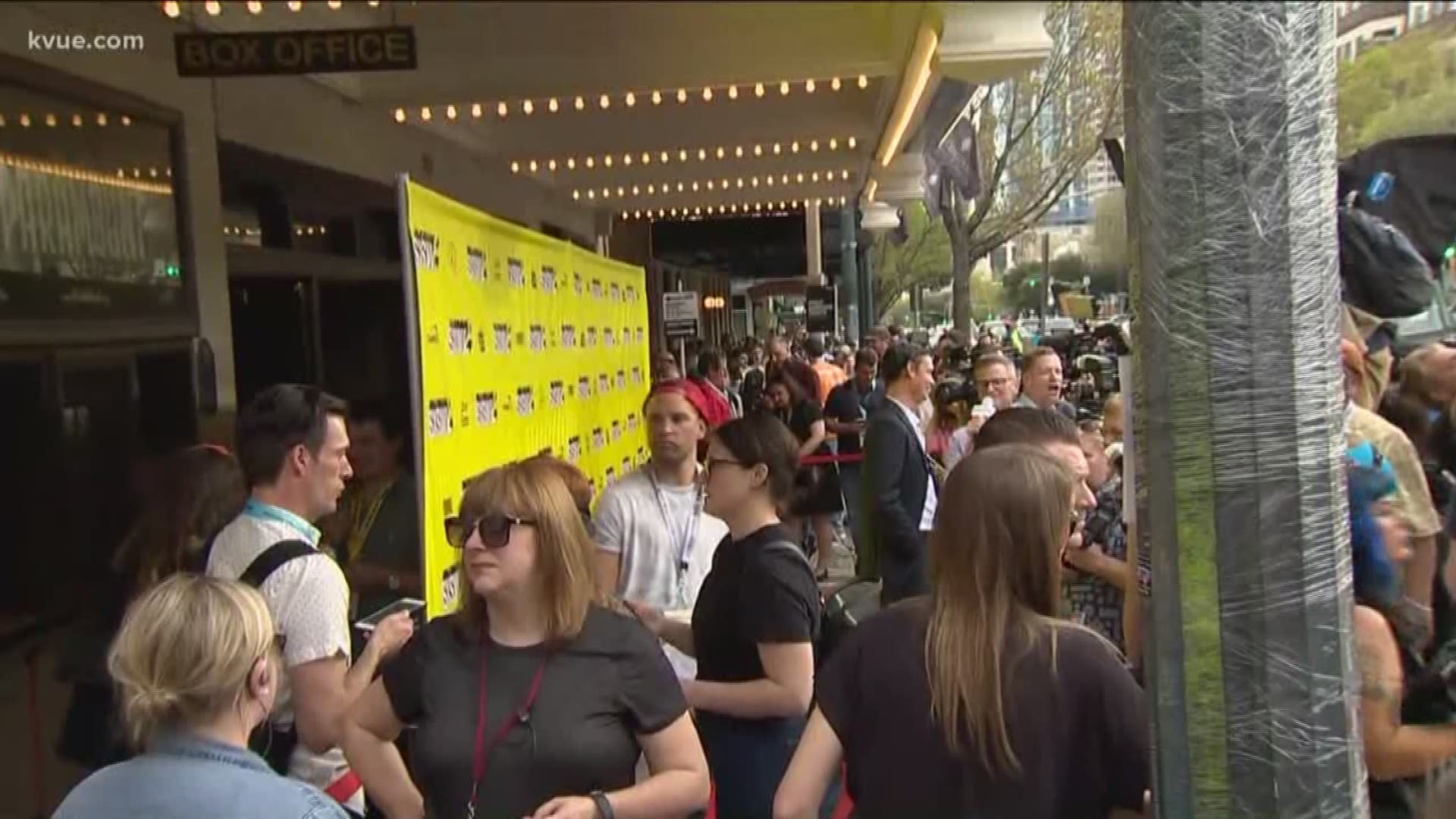 AUSTIN, Texas — A panel at South by Southwest (SXSW) about virtual reality on Saturday piqued the interest of Hollywood actor and performance artist Shia LaBeouf, who was spotted in the audience.

“The Next Uncanny Valley: Interaction in XR” conquered the topic of virtual reality, focusing on elements in the tech world becoming so realistic they start to feel slightly off, in an uncanny way.

RELATED: Shia LaBeouf is hitchhiking across America for ART

The panel looked at how seeing humans in virtual reality sometimes creates fear, and how to shift the focus in AI from visuals to narratives and theatrics.

Given the “Transformers” actor’s penchant for strange antics for the sake of art, its no surprise he was drawn to the panel.

For a project in 2016 LaBeouf fielded more than 1000 phone calls from strangers and asked them: “Can you touch my soul?” The actor said the purpose was to express the way people communicate in a digital age that’s filled with social media.

His exploits have occasionally gotten him into trouble, landing him in jail on numerous occasions.

In October 2015 LaBeouf was arrested on 6th Street in downtown Austin for public intoxication around 7:30 p.m.

He was famously arrested during his livestream project, “He Will Not Divide Us” in January 2017, when he allegedly yanked a man’s scarf, scratched his face and shoved him.

On Saturday LaBeouf declined an interview with KVUE, but did tell reporter Jay Wallis, “I appreciate you as a human.” Good to know, Shia, good to know.