The woman behind a controversial arrest is speaking out after her story is now part of this year's Oscar buzz and her arresting officer has been terminated. 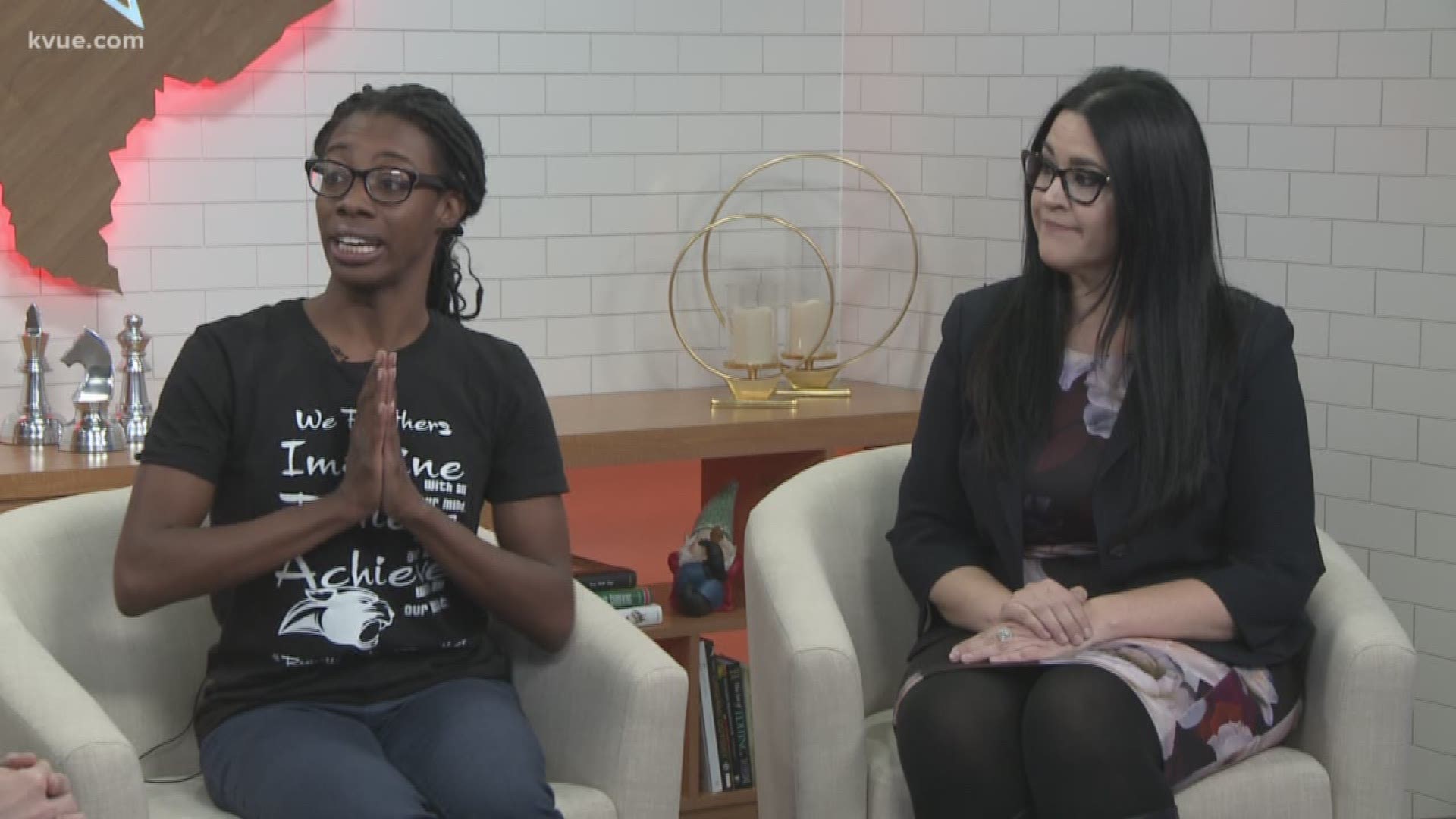 Following the news that the Austin Police Department would be terminating Officer Bryan Richter and that her story is now included in this year's Oscar buzz, Breaion King is speaking out in a joint interview exclusive with KVUE and the Austin American-Statesman's Tony Plohetski.

A documentary based on the 2015 controversial arrest of an African-American woman in Austin, Texas, first reported by KVUE and the Austin American-Statesman, has been nominated for an Academy Award.

The HBO film titled "Traffic Stop," nominated in the Documentary-Short Subject Category, follows the story of King, a 26-year-old school teacher. The dramatic video of her arrest by Officer Richter, obtained by Plohetski in July 2016, sparked outrage across Central Texas. It shows King being pulled from her car and thrown to the ground after not immediately complying with officer commands.

"When I first met Breaion King in the summer of 2016, she told me one of her main goals was to bring attention to the issue of police excessive force and the relationship between minorities and law enforcement," said Plohetski. "The fact that this film about her case has been nominated clearly shows her mission is playing out on the national stage as it has from the beginning."

A day before the Academy Awards' announcement, it was confirmed by KVUE that Officer Richter has been suspended indefinitely by the Austin Police Department, which is equivalent to termination. Austin police said that decision is based on Richter's inaccurate report of his "use of force" during a July 2017 arrest. In the King case, Richter received a reprimand: the lowest form of discipline.

"I had a sense of peace. I became OK with living again, OK with breathing again," said King after learning the news of Richter's termination. "Knowing that he is no longer out there hurting other people and he can no longer hurt me, I feel peace."

According to King's lawyer, Erica Grigg, King will be continuing her lawsuit against Richter and the City of Austin.

Regarding the Oscar buzz, King said she felt honored that her story has earned national attention.

"Honestly, it is an honor that people listened to my story and they heard my story, and that they were able to see me and to be able to understand where I was coming from," said King. "So now it has sparked justice in America for us to be able to fully express ourselves, and to be able to actually find justice. That gives me a sense of peace, so I’m very honored."

Officer Richter will be appealing his termination, which is a process that could likely take several months if not more than a year.