Next year's rodeo season will last 21 days and includes a special concert-only day. Here's what we know. 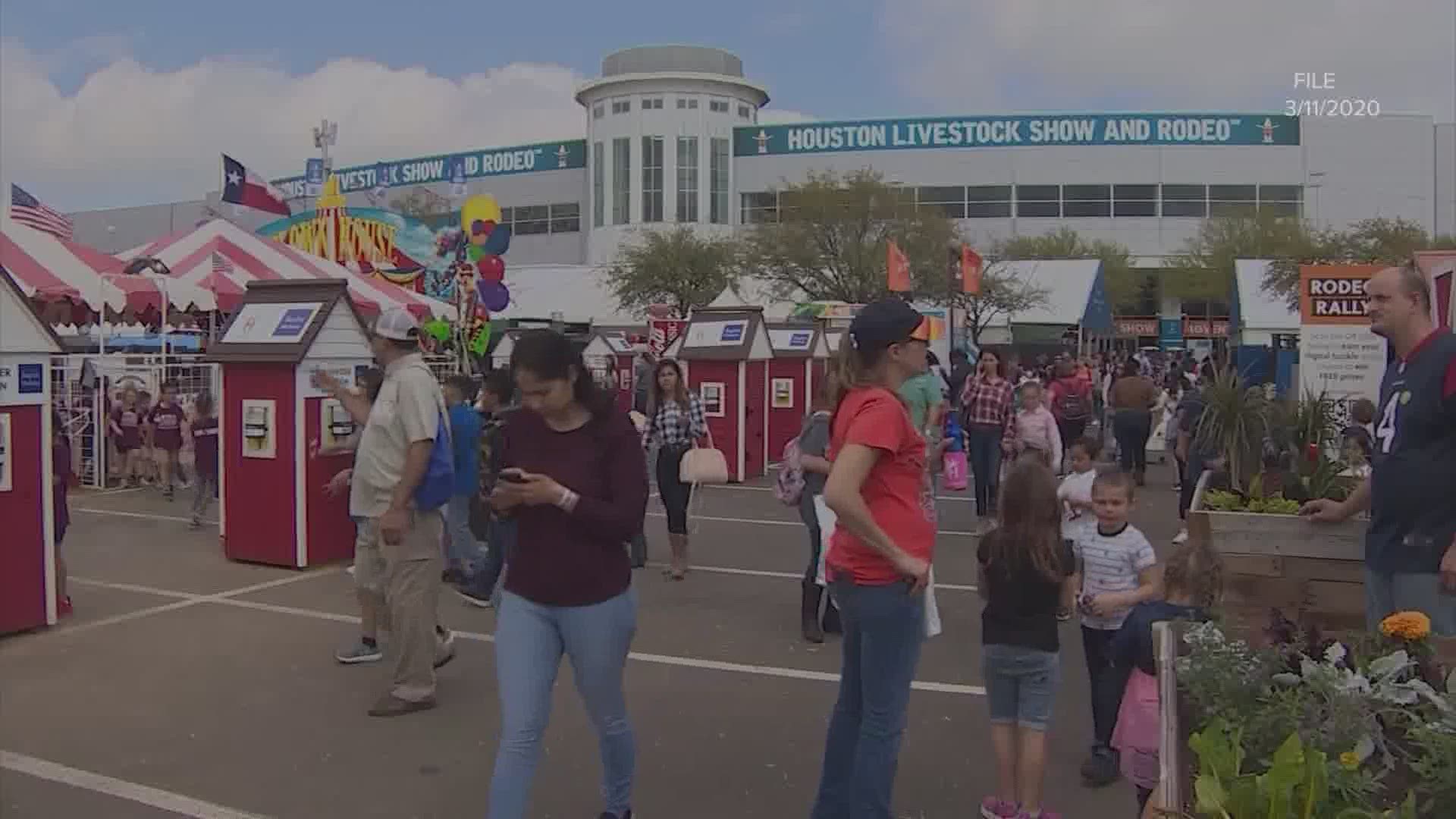 Note: the video in this story about the cancellation of the rodeo’s 2021 season is from a March broadcast

RodeoHouston’s 2020 season was cut short and the 2021 season was canceled entirely due to the coronavirus pandemic.

Rodeo officials are now planning for a return to normalcy in a big way for next year's rodeo that includes a three-week celebration and a special George Strait concert.

Here's everything you need to know:

George Strait and the rodeo

George Strait debuted at Houston's rodeo nearly four decades ago. Then, he was just a newcomer to the country music scene. Now, he's called "King George" — as he is widely considered the king of country

According to the rodeo, he has 33 platinum or multi-platinum-selling albums, the most in all of country music, and 60 No. 1 singles — the most of any artist of any music genre in history.

"In 1996, Strait was inducted into the RODEOHOUSTON Star Trail of Fame in recognition of his musical contributions to the Houston Livestock Show and Rodeo," the rodeo stated. "He is one of only nine artists to receive this award since the first entertainer performance in 1942. In 2013, the first four-year Houston Livestock Show and Rodeo George Strait Scholarship was awarded through the Rodeo’s scholarship program in honor of his partnership and friendship with the Rodeo."

The 2022 rodeo is planned for 21 days from Feb. 28 through March 20. This rodeo season will include an extra day and “a concert-only performance by country music icon George Strait. Strait is set to perform on the final night, marking his 31st RODEOHOUSTON performance.”

“What better way to celebrate the Houston Livestock Show and Rodeo’s 90th anniversary than with a special, concert-only performance by the ‘King of Country’ music himself,” stated rodeo president and CEO Chris Boleman in a press release. “After a couple of particularly challenging years, our thousands of dedicated volunteers simply can’t wait to welcome everyone back to the Rodeo grounds for a Texas-sized celebration of Western heritage that will be well worth the wait.”

Strait’s full-length evening concert will be held in NRG Stadium on the final night of the 2022 Rodeo. There is no rodeo performance scheduled before the concert, however, all activities on the grounds, including shopping and dining areas, carnival, livestock and horse show competitions, and other exhibits and attractions at NRG Park, will be open to the public on March 20.

Individual tickets for Strait’s concert-only performance go on sale to the public Thursday, June 24. A limit of four tickets per person will be permitted. The remaining 2022 RODEOHOUSTON entertainer lineup will be announced once available.

Watch: Get in the mood for the rodeo with this Calf Scramble from the 2019 season!