As Pecan Street Festival is canceled, where does ACL stand in its permit process?

As of now, the festival's permit has still not been approved. 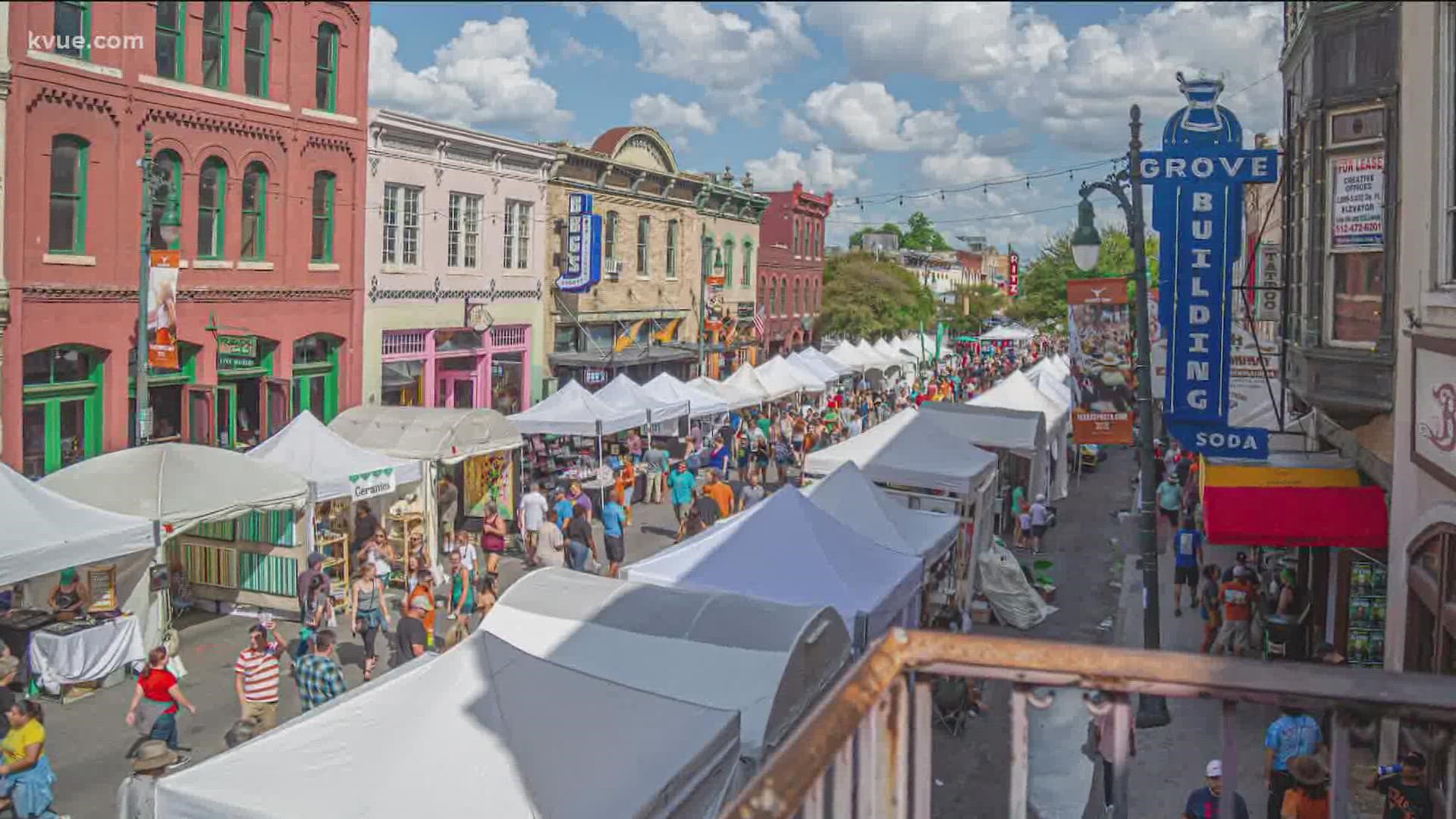 AUSTIN, Texas — Austin’s Pecan Street Festival was canceled after the Austin Center for Events denied its special events permit due to COVID-19. So, why are some big events in Austin getting canceled and others, like Austin City Limits Music Festival, are not?

The ACE updated its special events permit process in August to include enhanced mitigation efforts. A new version of the Health and Safety Form is a required part of the permitting process, as well as proof of a negative COVID-19 test.

But the permit changes only apply to events required to obtain a special events permit. Events at Q2 Stadium, Circuit of the Americas or Moody Amphitheater at Waterloo Greenway are exempt. Also, venues that already hold annual sound permits in place with businesses may not require special events permits through ACE.

ACL Fest previously announced that it would be requiring proof of vaccination or a negative COVID-19 test for fest-goers. Meanwhile, City officials told KVUE the Pecan Street Festival was not, which is why its permit was denied.

The City also confirmed that ACL Fest's permit has actually not been fully approved just yet. However, they said this is normal and permits for the fest in previous years have occurred in late or mid-September.

According to ACE’s website, events at City parks require a separate park permit and reservation. Austin City Limits takes place at Zilker Park. Notices for park closures are up and the lawn is scheduled to close on Sept. 20, the City told KVUE on Sept. 16.

Austin’s Bat Fest was denied a special event permit and canceled as well. It was scheduled for Aug. 28. The first weekend of Austin City Limits starts on Oct. 1, and the second weekend starts on Oct. 8.

1 killed, 2 injured in head-on collision on McNeil Drive near U.S. 183 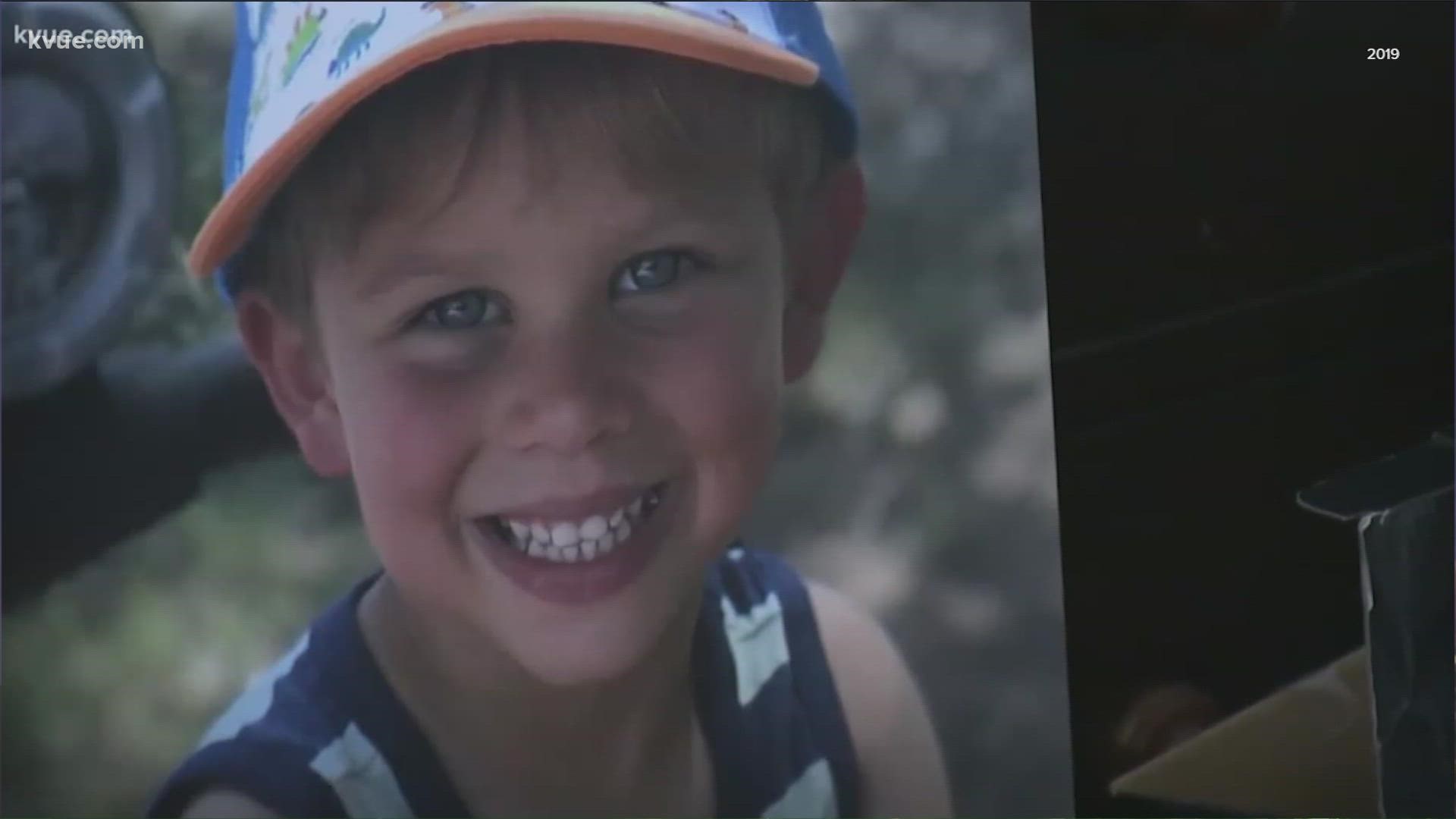