The band started out with their song “Guiding Light,” which was the leading hit off of their album released September 2018 titled “Delta.” 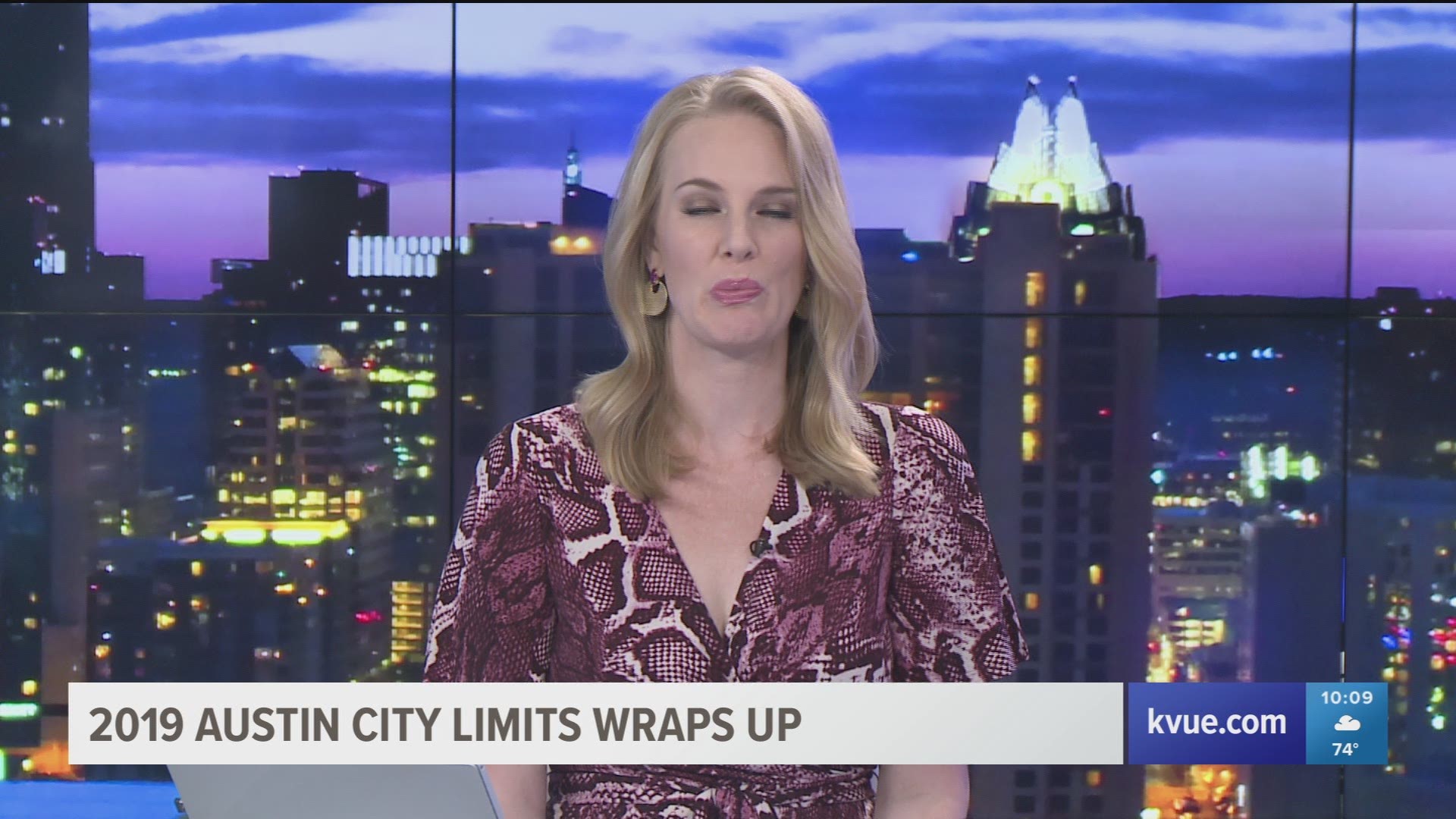 AUSTIN, Texas — Mumford & Sons announced that their Austin City Limits Music Festival weekend 2 performance will be the last festival performance for a while.

This happened just a night after Childish Gambino announced his last performance under that name on the same stage.

As fans divided themselves after Lizzo’s packed show for the second week in a row, those who chose to go to the British folk-band Mumford and Sons were in for a treat at the American Express stage.

The band has been around since 2007 and has released four full-length albums collecting over a billion streams through Spotify alone.

With a few minutes of delay from the band and fans running in from other shows, Mumford & Sons hit the stage as electric purple beams of light signaled to the crowd the show was beginning.

The band started out with their song “Guiding Light,” which was the leading hit off of their album released September 2018 titled “Delta.”

After finishing the first song, lead singer Marcus Mumford spoke to the crowd asking “How ya doing Austin?!” causing the fans to frantically scream.

As the band continued to play popular hit “Little Lion Man,” they dropped their vocals to let the festival -oers sing back the “Ohs."

Mumford told the Austin City Limits crowd that it was a great honor to be back at the festival and that they came back with new songs and a new record –referring to “Delta.”

Later, the band played a song that they plan to release soon.

Coming back for Weekend 2 of the ACL festival made the band “feel like they were coming home,” said the keyboardist for Mumford. The folk band also mentioned that they don’t get to stay in one place for a long time.

Charging or “marching” through the two-hour set was the Austin High School marching band. The Maroons band joined the stage after rehearsing with Mumford & Sons at the high school earlier that day.

Mumford spoke about how the youth on stage would be future mayors, lawyers, doctors and even future ACL promoters.

“Austin, this is your future,” Mumford yelled.

After the wholesome and energetic collaboration, the lead singer went into the crowd, literally. Mumford jumped over the barrier, leaving the security guards around him looking confused with the crowd in a frenzy.

The crowd was asked to quiet down by the band to play a capella with the core band members, and then they also told a train that was blaring in the distance to quiet down, as well.

Another special guest included Metallica drummer Lars Ulrich. They played “The Wolf” together.

Mumford & Sons finished and walked off stage, seeming to have ended the show. But fans knew that they still had 30 more minutes of the set left and stuck it out.

Mumford came back out for an encore and said that this will be “their last festival performance for a while.”

The night ended with a wholesome dance party to the songs “I Will Wait” and “Delta." Crowd members gave the last act of the night all they had.

Who was Atatiana Jefferson? Woman killed by Fort Worth police officer in her home

Five things from Cowboys vs Jets: Darnold leads Jets to victory in his return