The English new wave band played to a smaller crowd but still gave their Weekend 1 headlining set their all. 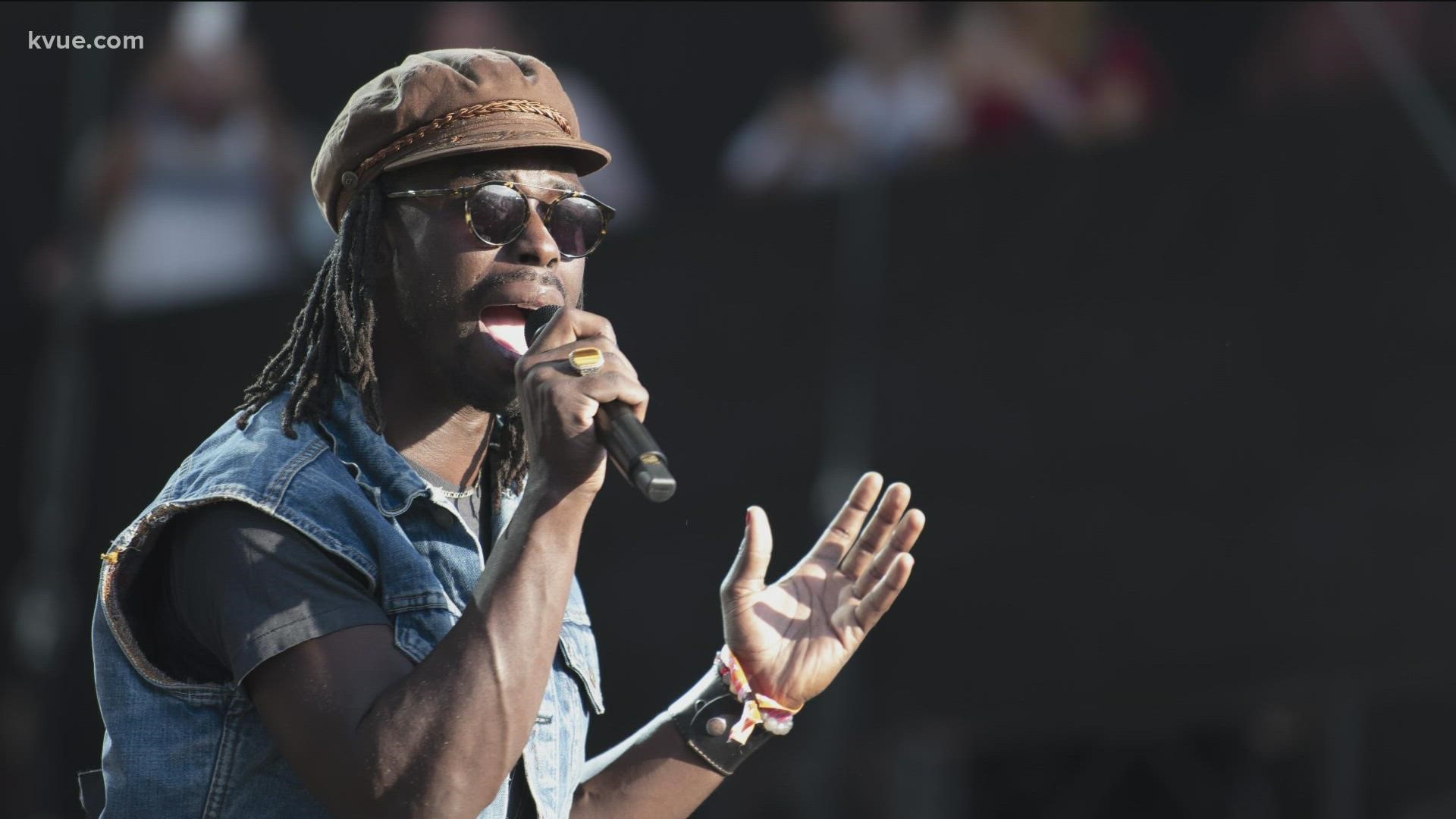 AUSTIN, Texas — During their Sunday headliner set at the Austin City Limits Music Festival, Duran Duran played to a fairly sparse and somewhat muted crowd. But you'd never guess that from their performance. You also might not guess that Duran Duran wasn't originally on the ACL lineup, but was added to replace Stevie Nicks.

During the set, frontman Simon Le Bon twirled. He pranced. He made silly faces. He wore a white suit and a tongue-in-cheek shirt that read "Deliver us from ego." He demonstrated all the playful cockiness of a man whose face was once on a million bedroom walls.

"The name of this band is Duran Duran and we are here for your pleasure," Le Bon told the crowd.

That was the highlight of Duran Duran's Sunday set: a cheeky self-awareness from not just Le Bon, but also his long-time bandmates Nick Rhodes, John Taylor and Roger Taylor.

Everything about Duran Duran harkens back to a time gone by. The synth and sax solos, the bright lights – used most effectively to simulate flashbulbs at the start of "Girls on Film." Even the title of that song makes reference to the past – something Duran Duran cleverly recognizes by meshing it into a semi-cover of Calvin Harris's "Acceptable in the '80s."

But the thing that sets Duran Duran apart from many of their '80s pop peers is they weren't one-hit wonders. And you could feel that energy in their ACL set. Le Bon, Rhodes and the Taylors were there to remind you that they have sold more than 100 million records. They have two Grammys. They were once so popular, they recorded the theme for a James Bond movie –1985's "A View to a Kill." (Ironically, the theme for this year's Bond movie, "No Time to Die," was recorded by Billie Eilish – ACL's Saturday headliner.)

Duran Duran wants you to know you probably know more of their songs than you think you do.

And though Sunday's crowd may have been on the smaller side, the fans at the front were clearly diehards, singing every word to not only hits like "The Reflex," "Hungry Like The Wolf" and "Rio," but also every other song the band played.

The band went 10 minutes over their one-hour set time and, at the end, Le Bon and his bandmates stood on the stage looking like they weren't ready to leave. Like their career, Duran Duran seemed ready to keep going.

Most ACL Fest attendees had their required health documents on Friday, fest says

Lose something at ACL Fest 2021? There's an online system to try to help you find it 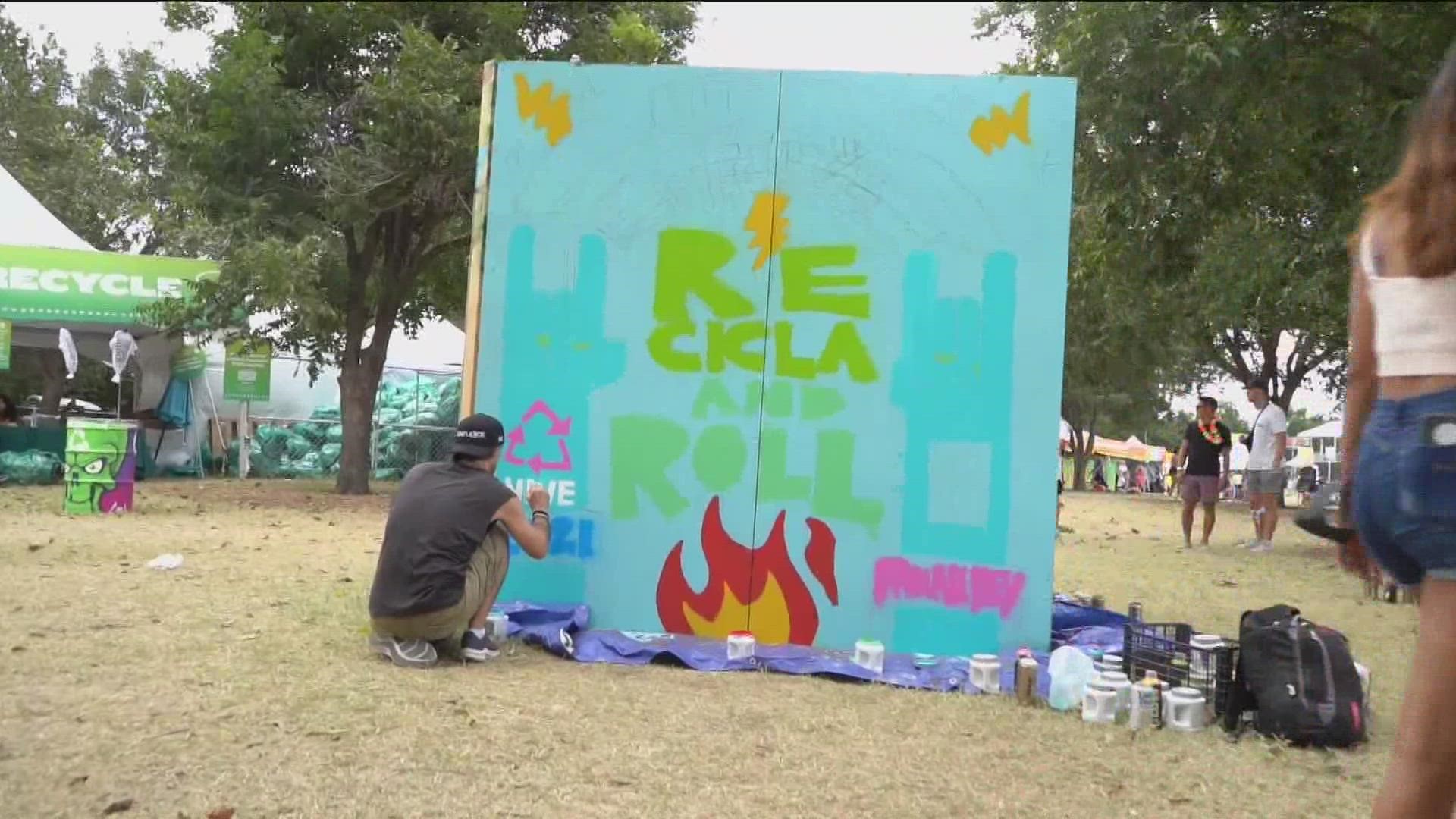