Woman gets scammed out of $1,000 trying to buy ACL tickets online

The Houston woman is trying to get her money back via PayPal. 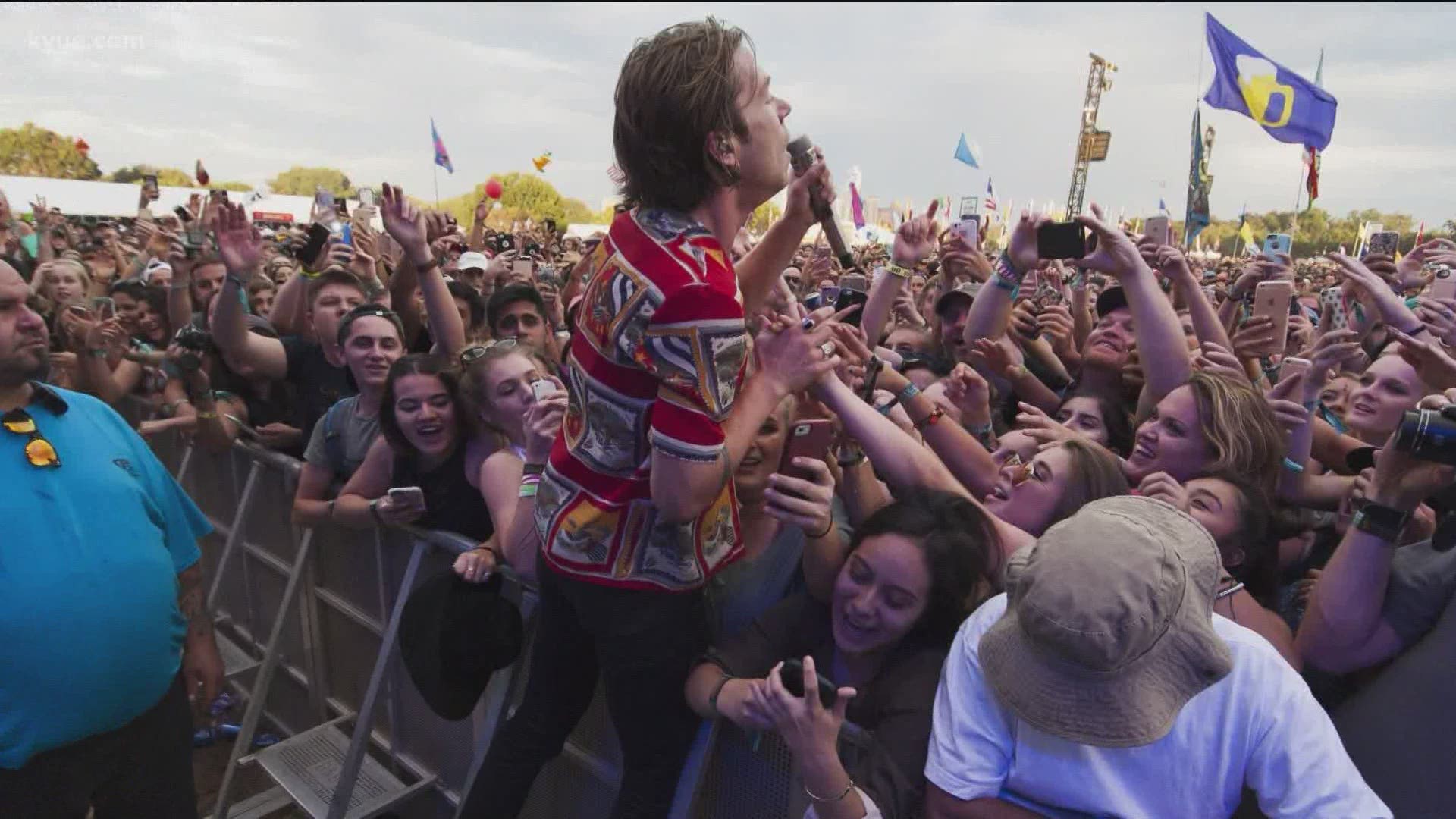 AUSTIN, Texas — With Austin City Limits Music Festival tickets selling out in record time, many are still determined to find a way to make it to the festival by purchasing tickets from someone online.

Sara Davenport said she went to the Lakeway Swap Facebook page thinking she was conversing with someone who was legitimate. After messaging back and forth on Facebook Messenger, she paid the person $1,000 via PayPal. Then, after sending the money, the person then asked her for her social security card, photo ID and asked whether she had been vaccinated.

"At that point, I knew it was a scam but the money was gone," said Davenport. "I just know hundreds of people are going to show up to the festival thinking they got real tickets when they didn't."

Now she's working with PayPal to try to get the money back, unsure if she will be able to.

KVUE spoke with other people who have also seen similar suspicious conversations happening online while trying to buy tickets.

"This is how I knew I was going to have to be careful because I saw a comment that said, 'Oh, my brother bought tickets using my card. I want to get rid of them.' But then I saw it on two different profiles," said Maddie Meier.

Erin Dufner with the Better Business Bureau said she recommends buying from a legitimate ticket broker, which can be double-checked through the BBB website.

"Remember that these folks are strangers and giving anyone money online is always a risk," said Dufner.

Click here for other tips on how to avoid getting scammed while purchasing tickets.