Every year Austin City Limits plays the Star Wars theme song when the gates open, but why? 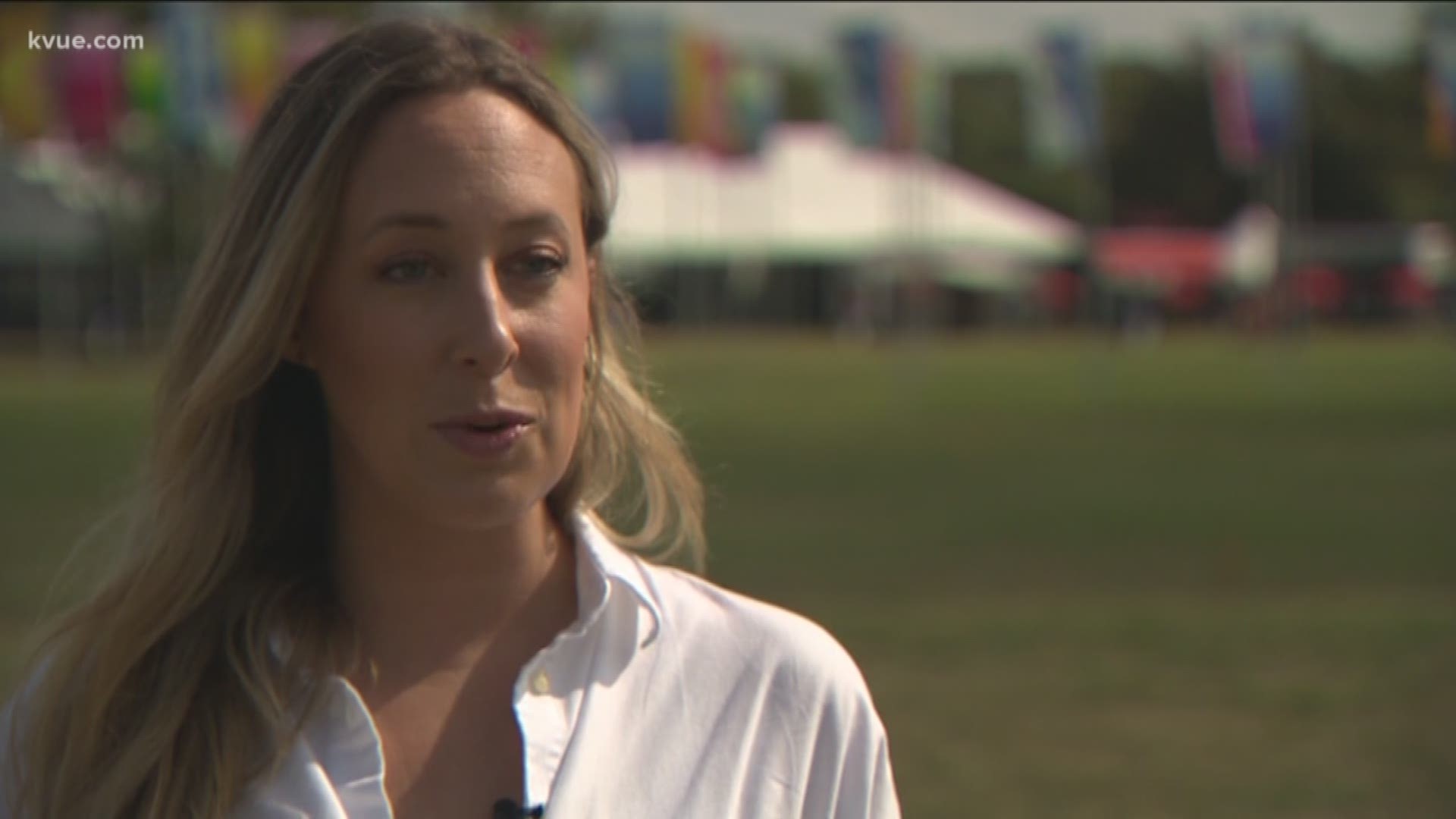 AUSTIN, Texas — The Austin City Limits festival-goers were lined up, the gates were ready, and the Star Wars theme song was playing?

As odd as it sounds, playing this popular sci-fi film theme song has been a staple for ACL to play as the gates open up for the two weekend-long festival.

The question to ask though is, why?

KVUE's Brittany Flowers tweeted at ACL, asking if anyone knew why they had this fun tradition and ACL had a simple response.

After the gates open and the music begins, remember to hydrate, what roads to avoid, the best ways to get to the festival, and what artists to look out for!

Some of the big performers taking on Zilker Park on Weekend 1 include Lizzo, Guns N' Roses, Childish Gambino, Billie Eilish and so many more artists.

The festival is expected to bring in about 75,000 people per day, so be sure to get there early and to pack only what's allowed in so you don't waste your time in line.

We have a list of everything you need to know for the Austin festival so you're prepared.

'I waited one year to hear 'I'm sorry'': Brandt Jean explains why he forgave Amber Guyger