Blink-182 and Lil Wayne will be performing at the Austin360 Amphitheater at Circuit of the Americas in August. 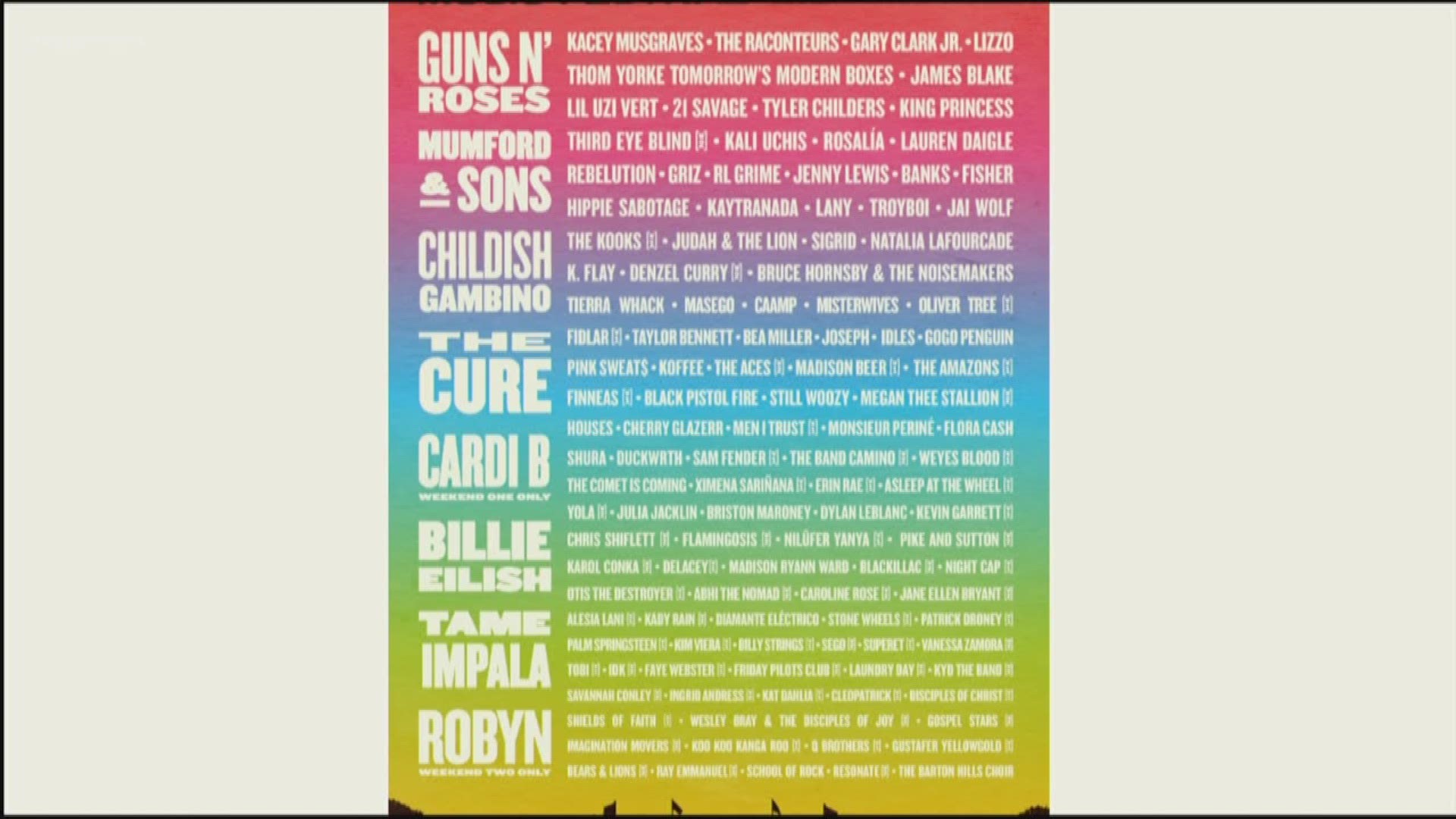 AUSTIN, Texas — Blink-182 and Lil Wayne have announced a stop at the Austin360 Amphitheater at Circuit of the Americas in August for their 2019 Summer Tour.

A special guest performing with the two will be Neck Deep.

The concert itself will be August 1, but tickets go on sale May 10 at 12 p.m. on ticketmaster.com.

Ashanti, Ja Rule, Ginuwine coming to Cedar Park this May

The band and rapper will also be making stops in a few other Texas cities, including Houston, Dallas and El Paso.