The post cited three allegations as reasons for the suspension. 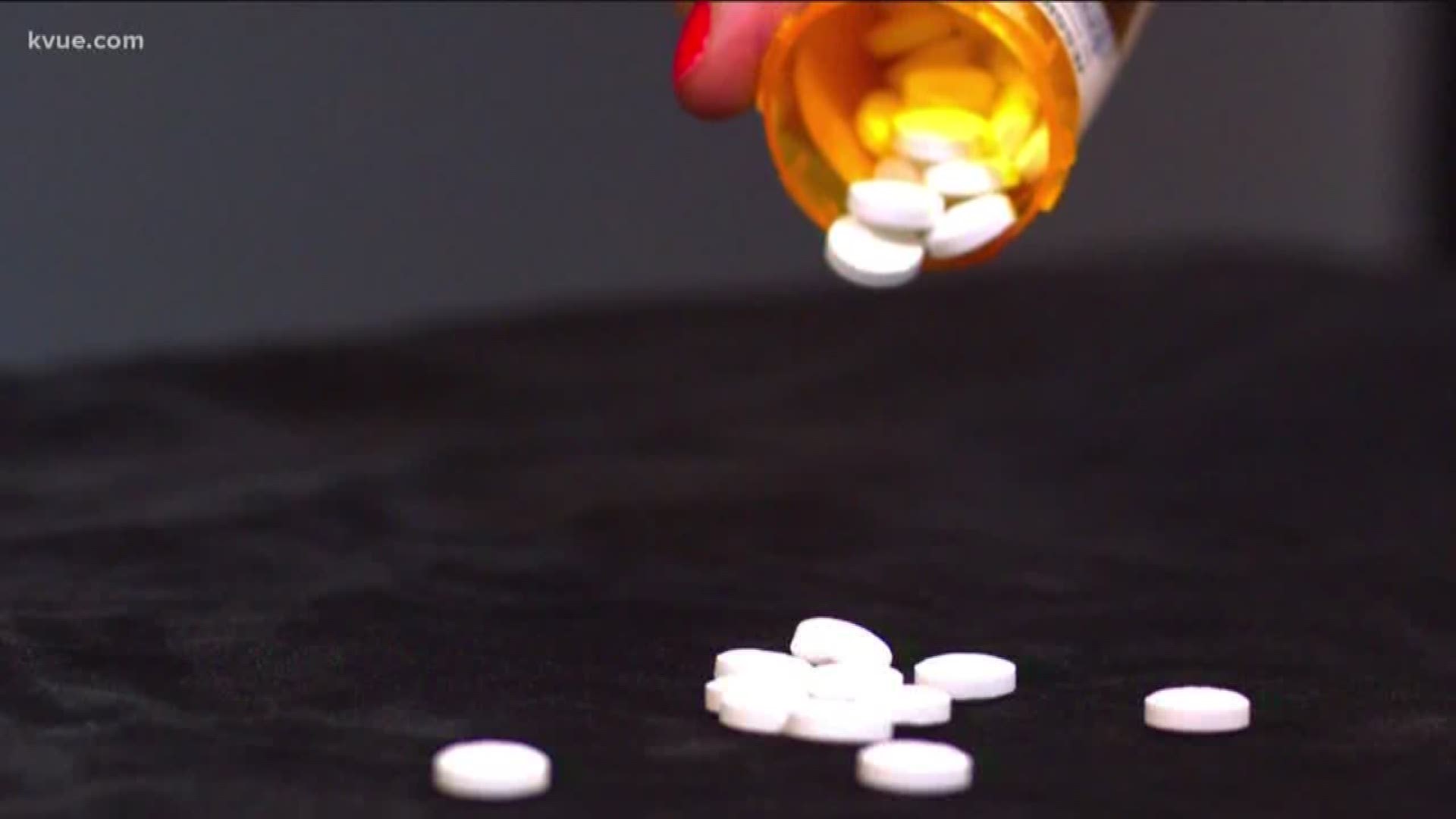 The Austin-Travis Office of the Medical Director has "suspended" Liv Tyler's character from "9-1-1 Lone Star," EMS Captain Michelle Blake, via a post on Facebook.

The post cited three "allegations" as reasons for the suspension:

The post read "Effective immediately, the credentials of EMS Captain, Michelle Blake, have been suspended pending case review(s) by the Office of the Medical Director."

"How about calling termination of efforts on a traumatic arrest after 10 seconds of CPR and one radial pulse check," said one commenter.