Belles & Chimes is an organization of over 20 chapters worldwide dedicated to giving female-identifying pinballers a safe space to practice their hobby. 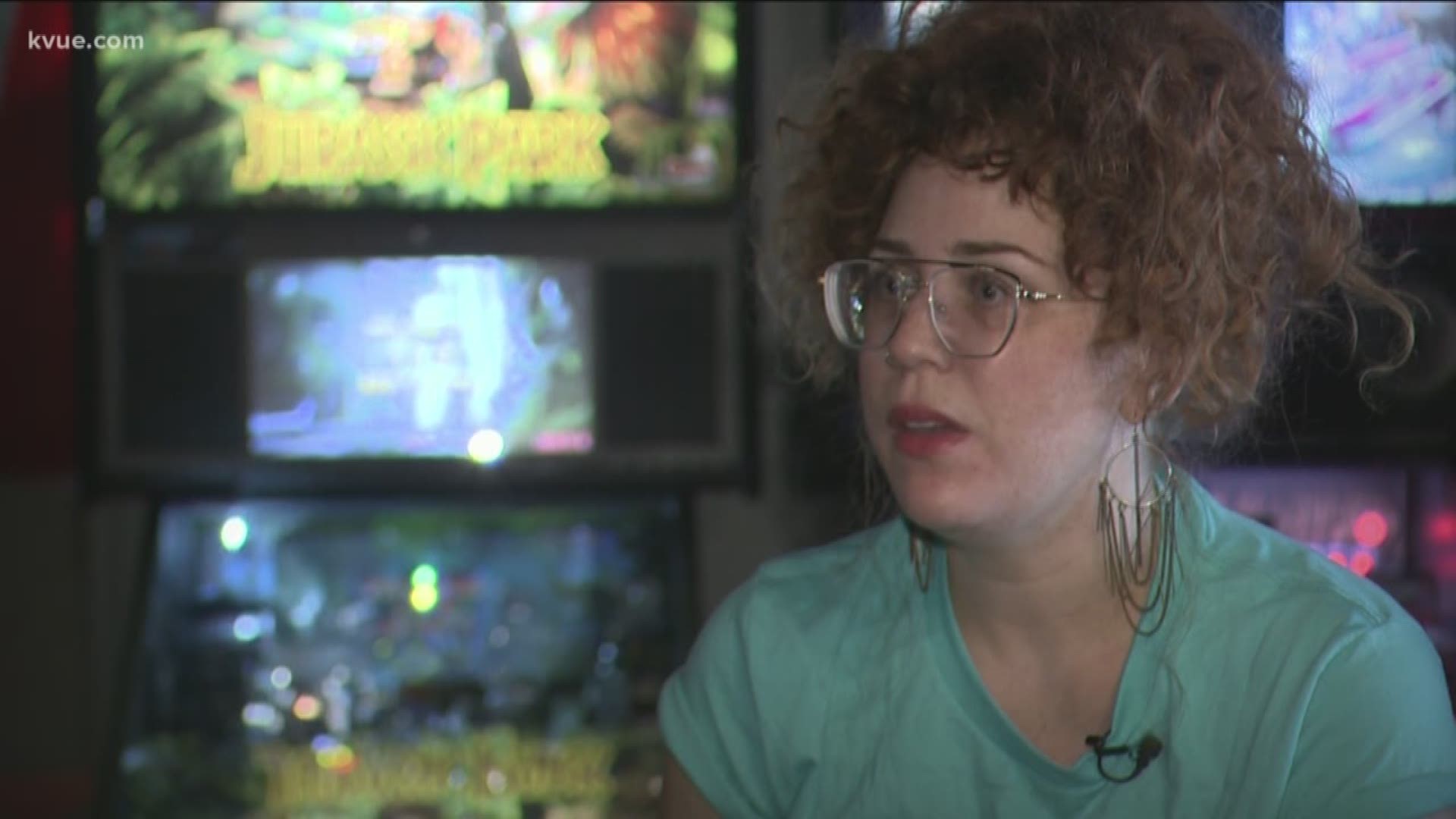 AUSTIN, Texas — Belles and Chimes, an international network of inclusive women’s pinball leagues, is starting a chapter in Austin. The league is open to all female-identifying pinball players of all ages and skills.

The league will gather every couple of weeks to start before the first IFPA-sanctioned event, scheduled for Oct. 23 at Recess Arcade Bar, and every second and fourth Wednesday of the month after that.

Tracy Abrahams is the organizer behind bringing the league to Austin. She started playing pinball when she was younger, and describes it as a very male-dominated sport.

“Belles and Chimes is just all female players. It’s just a place where we can practice our hobby in a safe space,” Abrahams said.

Pinball is a lot more than a game of luck – there’s plenty of skill involved.

“There’s a lot of angles," Abrahams said. "There’s a certain way that you handle the machine. There’s nudging. There’s certain tips and tricks. And it definitely is something you can see yourself getting better and better the more you do it.”

Working for the Weekend: It's Texas Longhorns game day, but that's not all

125,000 classes and counting at Shirley McPhail's School of Dance

One of the players joining the league is Rebecca Salam. She doesn’t consider herself a very experienced pinball player, but is excited to learn from other women.

“It’s exciting," Salam said. "It’s fun. It can really keep and grab my attention. It’s so engaging and it’s something that is very physical. You’ll be sore after a whole day of playing in a tournament.”

Belles and Chimes hosted a kickoff event at Buffalo Billiards Oct. 9 at 8 p.m. The event was open to all genders, ages and skill levels. They taught some basics on how to play and how the league works.

There are also monthly co-ed pinball tournaments at Buffalo Billiards, where the Bat City Pinball group meets on Sunday.