Austin was described using only SNL sketches and many say the images are spot on. 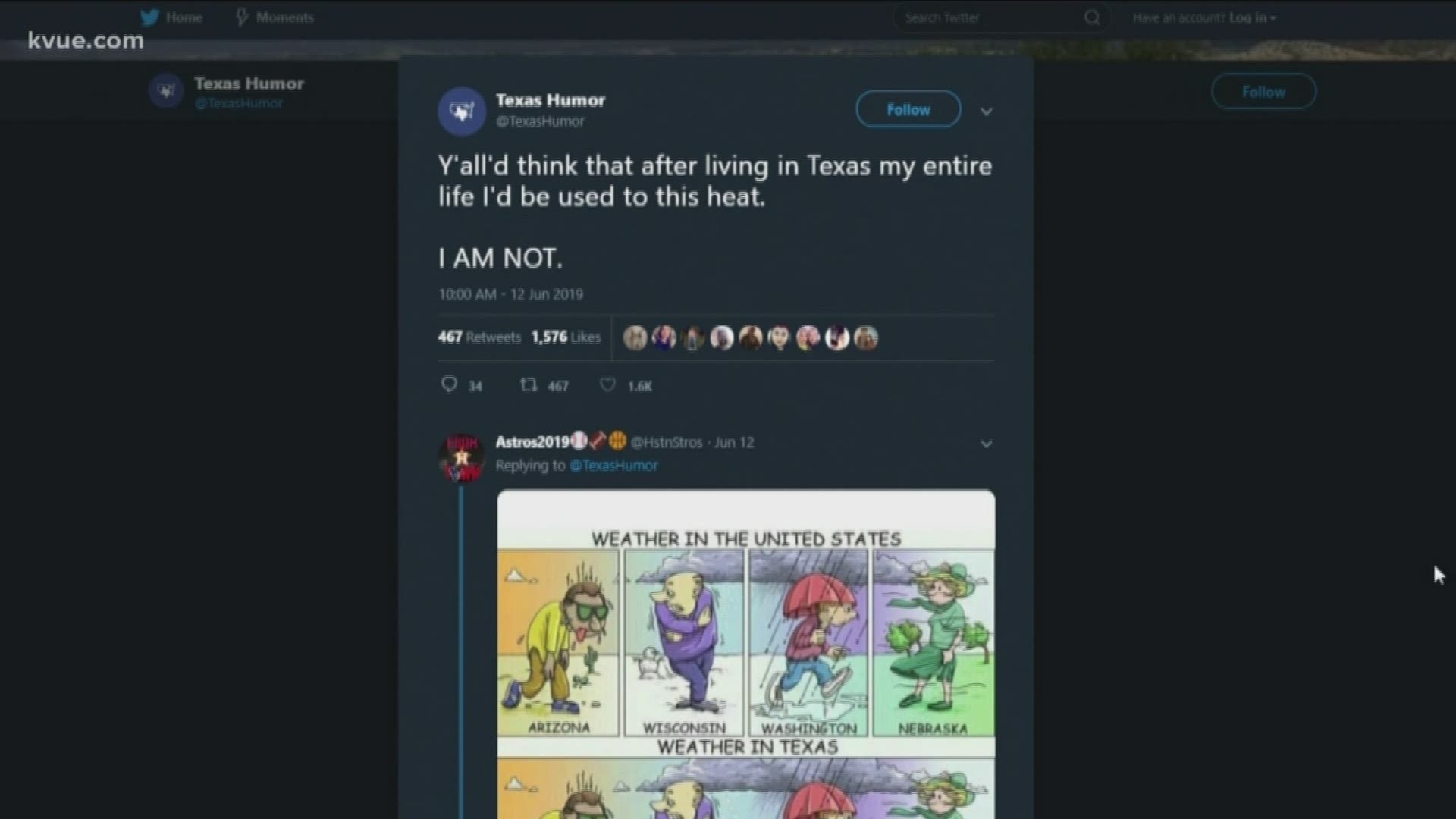 AUSTIN, Texas — If you weren't too familiar about the demographics in Austin, look no further. A Reddit user was able to capture the essence of Austin as told by "Saturday Night Live."

In a two-part saga posted on the Austin subreddit page, the city neighborhoods were described using only "SNL" sketches. Many have found the portrayals to be spot on.

Popular areas that made it to the first post include Zilker Park, West Campus, West Sixth, Lakeway and East Sixth.

Zilker Park included a pair of what seemed to be young hipsters whereas West Campus includes the young college kids group. West Sixth is described as the preppy crowd and Lakeway is depicted with botox-injected wine drinkers.

Of course, Dirty Sixth wouldn't be dirty if it didn't include a pair of shirtless party goers. South Lamar was described using food junkie Guy Fieri because the restaurants in that area are limitless. South Austin includes all things music with a band group depicting the area.

So, that leaves the question: Do you think these SNL sketches are an accurate representation of Austin?

You can find the original posts here at the Austin subreddit.

WATCH: Getting to know the man behind Texas Humor