Texas Senator John Whitmire (D-Houston) and Representative Andrew Murr (R-Junction) introduced bills Thursday that will require courts perform a pretrial risk assessment to determine if someone should be released on their own recognizance in lieu of cash bonds. 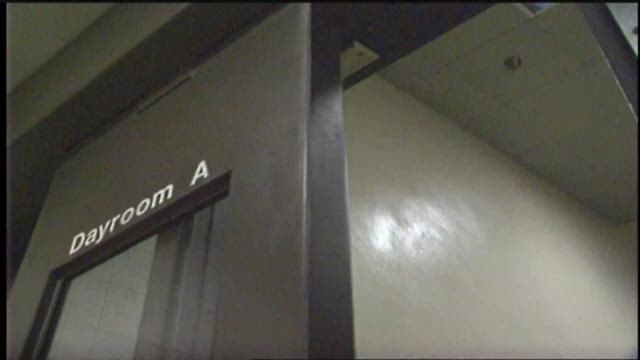 In Texas, if someone is arrested and charged with a crime, their ability to get out of jail is based on whether they can pay a cash bond. But two lawmakers want to change that and instead allow people to be released based on their individual risk.

The bills require courts perform pretrial risk assessments to determine if someone is a flight risk, is likely to show up for court and if they pose a threat to the public's safety. If people aren't a risk, they could be released on their own recognizance in lieu of a cash bond.

The concept is widely supported in the criminal justice community. The Texas Supreme Court Chief Justice Nathan Hecht spoke in favor of the bills Thursday and cited a recent example of a Dallas-area woman kept in jail because she couldn't afford bond.

"A middle-aged woman arrested for shoplifting $105 worth of clothing for her grandchildren sat in jail almost two months because bail was set at $150,000, far more than all her worldly goods," said Hecht. "Was she a threat to society? No. Flight risk? No. Cost to tax payers? $3,300."

The study found Texas counties spend $900 million dollars a year housing people awaiting trial and that people in pre-trial detention are more likely to lost their jobs, leaving them unable to support their families, than someone released within 24-hours.

Whitmire said there is also a public safety factor in the bills, noting often times dangerous criminals can post bond and go back to their criminal activities, while low-income Texans jailed for minor offenses, such as a traffic violation, are jailed.