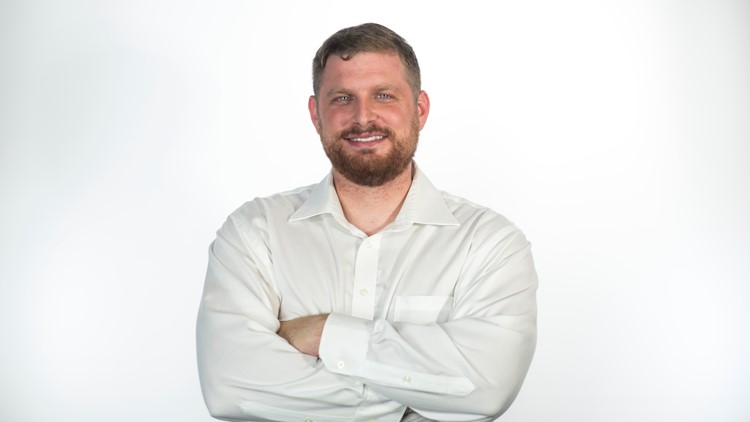 He was born an Army brat in Fort Bragg, North Carolina, and moved to numerous places around the United States (i.e. Alaska, Washington, etc.) before finding roots in Texas. His family moved to Fort Hood when he was in fifth grade and stayed in the Fort Hood/Killeen area until he graduated high school from Harker Heights High School.

After graduating from Texas State, he began his professional journalism career writing sports articles part-time for a small town newspaper in Liberty Hill: The Liberty Hill Independent. Shortly after, he started working full-time for KVUE sister station KCEN in Temple, Texas as a digital producer. He worked at KCEN for a year and transferred to KVUE as a digital producer in February 2018.

In August 2018, Paul moved to a new, evolving role at KVUE as the digital assignment desk editor. His title changed again in September 2019.

In his free time, Paul enjoys walking/playing fetch with his black lab, Colt, watching his favorite TV shows on the weekdays (way too many to list them all, sorry!) and sporting events on the weekends.