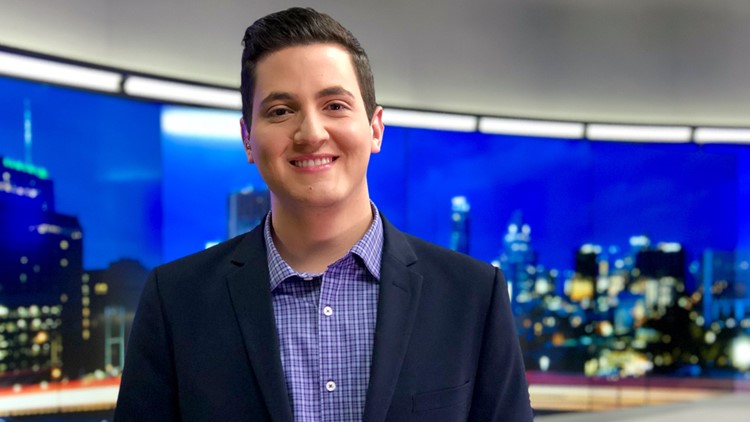 Pattrik Perez is a reporter at KVUE in Austin, Texas.

Prior to joining KVUE, Pattrik was the weekend morning anchor and reporter at KXXV-TV, the ABC affiliate in Waco, Texas, which is about an hour and a half north of Austin.

He graduated from Florida International University in Miami, Florida with a bachelor's degree in communication with an emphasis in broadcast journalism. During his time there, he interned for WPLG-TV, the ABC affiliate in Miami; WLRN-Miami Herald News, the NPR member station in Miami; WJXT-TV, an independent station in Jacksonville, Florida; and FIU's School of Journalism and Mass Communication.

Pattrik was born in Caracas, Venezuela, but he grew up in Miami. He's Cuban and Mexican.

When he's not working, he's either watching B-rated horror movies on Netflix, staring at pictures of corgis on Instagram, listening to Britney Spears, craving Cuban croquetas and Venezuelan empanadas, or exploring the beautiful city of Austin and all the food it has to offer.