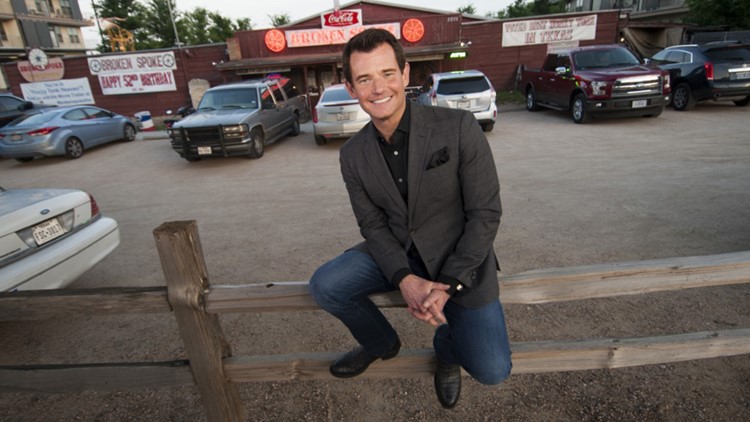 Mike Rush is an anchor at KVUE in Austin, Texas.

Mike left his hometown of Houston for his first job in Louisiana, where he met his wife and where his son was born.

Alabama is where he welcomed his twins into the world, and his family and career flourished in St. Louis. 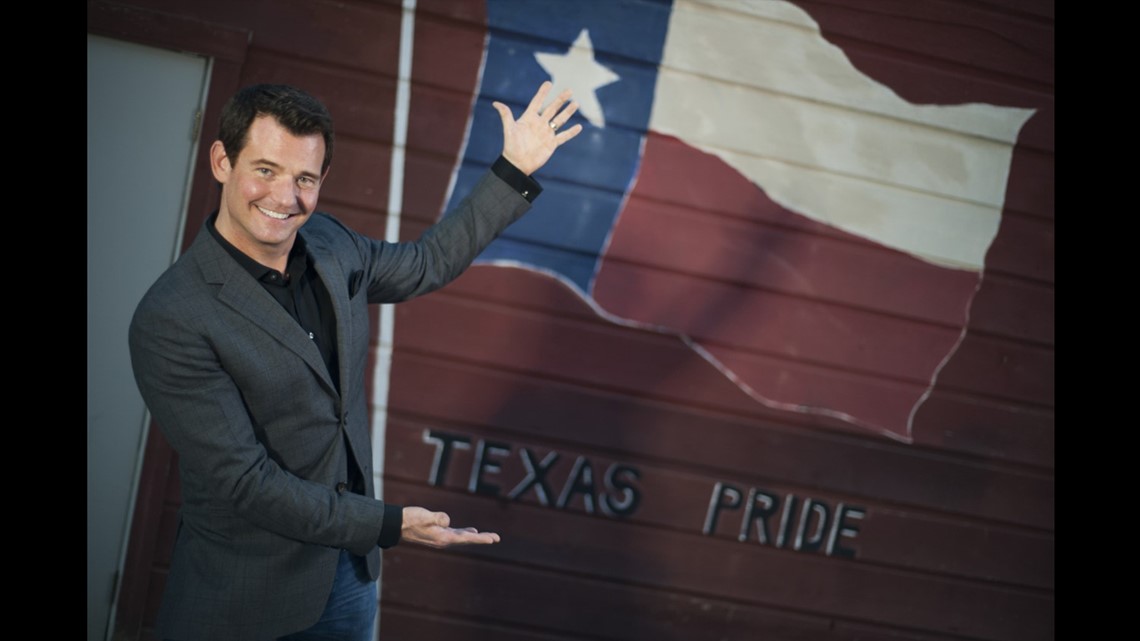 Along the way, Mike has covered more hurricanes than he can count, exposed issues that inspired new laws, reported on big events such as the Ferguson riots and interviewed “important” people and the far more interesting normal people who live in the community.

Mike has been fortunate to be recognized with a number of awards. He's particularly proud to have won the Mid-America Regional Emmy for “Best Reporter" a record six years in a row, representing every year I worked in St. Louis.

Mike is deeply honored and humbled to be joining Quita, Terri, Albert and the rest of the KVUE team anchoring in the city where he has always wanted to live. This is quite literally his dream job.

Even more meaningful is that his mother, who now lives closer to Austin than Houston, can watch him on her favorite station.

It may have taken more than 20 years, but he said it sure feels good to finally be home and on the Austin airwaves.