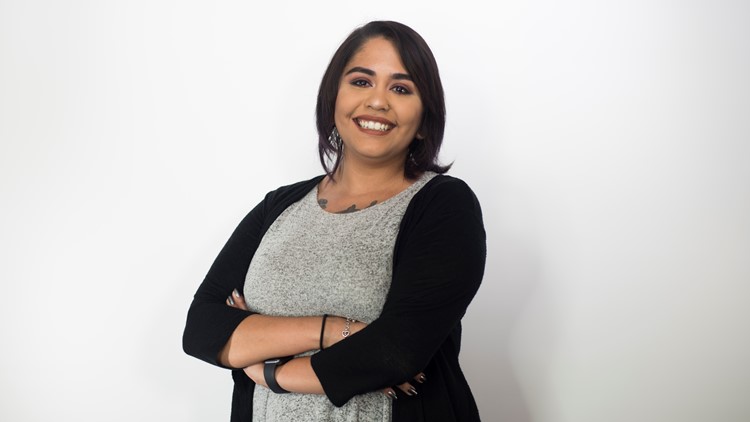 Saige is a native Texan who has been in the industry since she was 19 years old. She started her career as a production assistant at News West 9 in Odessa, Texas, and quickly moved up to become a lead technical director in the same market at Big 2 News.

A year later, Saige moved to the Live Music Capital of the World! She continued her career as technical director at Spectrum News where she helped the company launch a new morning show in San Antonio. She also contributed to the success of their morning show in Austin as a leader behind the scenes.

Saige is excited to be a part of the KVUE team and expand her expertise to the news department.

Outside of work she enjoys spending time with her dog, going to music venues and playing video games.

You can reach out to her at kvillanueva@kvue.com.