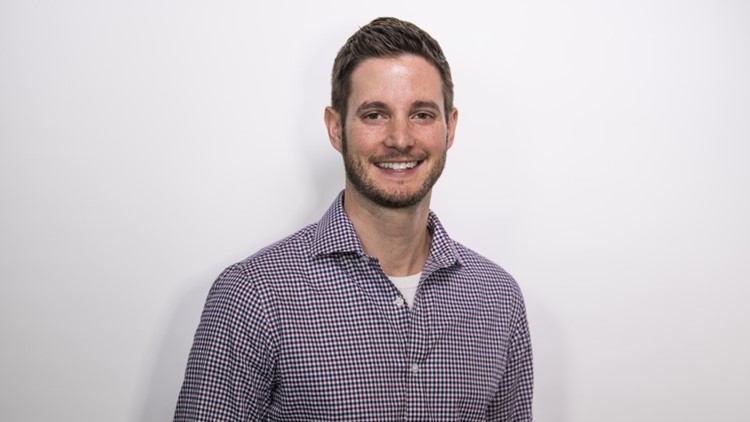 AUSTIN, Texas — Luke Smith joined KVUE in February 2020 and considers it a privilege to help provide news to Central Texas.

He started his career as a news producer in Buffalo, New York, spending seven years in the Queen City where he covered big events, like a blizzard that buried the city under seven feet of snow, multiple presidential visits and the escape of two New York State prisoners.

But he decided to leave winter behind and jump right into hurricane season as an executive producer in Fort Myers, Florida. While there, he guided a team of reporters and producers during Hurricanes Irma, Maria and Dorian. Those stories and his other work earned him an Associated Press Award, a Regional Edward R. Murrow Award and three Emmy nominations.

He's excited to now live in Austin and explore the city, jog along Lady Bird Lake, kayak on the Colorado River, discover incredible live music and eat as much barbecue as he can get his hands on!