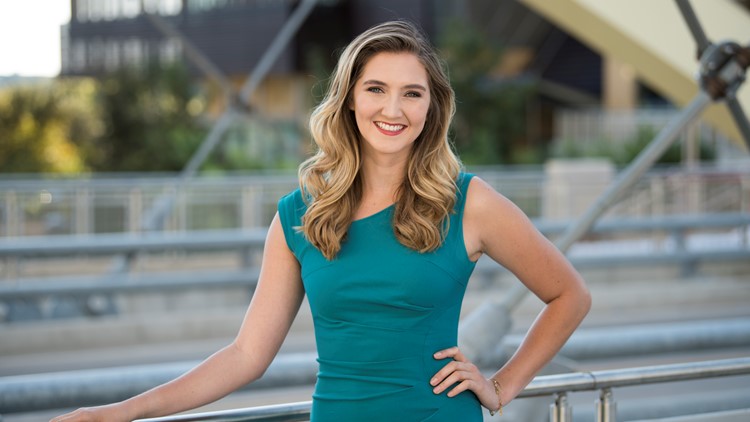 Tori’s roots are in San Antonio, but as a military kid, she lived many places growing up. She's back here in Texas ready to make some new memories!

Prior to joining KVUE, Tori worked as a reporter and anchor for KAMC News in Lubbock, Texas.

Stories that impacted her significantly as a journalist included her coverage of mental health, the opioid crisis and drug rehabilitation, and the 2019 mass shooting in Odessa/Midland.

However, you could also find her with the sports team, helping with coverage of the Red Raiders, including the men's basketball team's run to the 2019 NCAA Division I Final Four in Minneapolis, Minnesota. 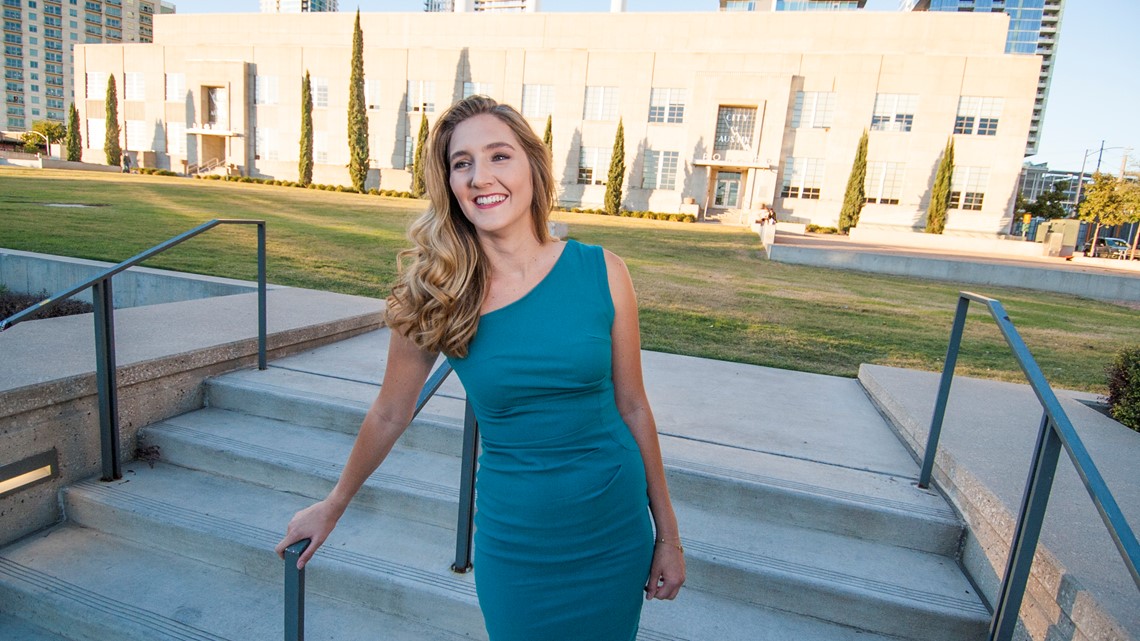 She graduated from the University of Virginia with a bachelor's degree in biology and cognitive science. She’s a Wahoo for life!

After graduating, Tori also interned at CNN News Headquarters in Atlanta, Georgia. But off the clock, you could usually find her sneaking over to hang with the crew at CNN Sports and NBA TV.

If she’s not reporting, she’s planning her next adventure somewhere in the world, playing and watching sports, spending time with family and friends, and exploring the outdoors.

Tori is excited to hear from anybody and everybody – whether it’s about a story or just to say hello!