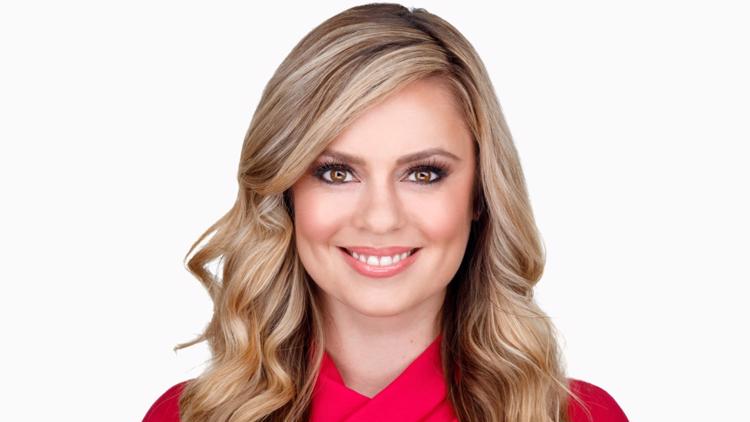 AUSTIN, Texas — In 2016, Kristie Gonzales joined KVUE as President and General Manager, leading one of the top television stations in Central Texas, owned by TEGNA Inc. She manages a staff of more than 125 employees who produce 33 hours of award-winning live news and programming each week. Under her leadership, KVUE became the most-watched news station, winning five out of seven weekday news time periods among the coveted demographic of adults aged 25 to 54 in the February 2019 ratings period.

"Kristie is a rising star in this industry…" - TEGNA Media President Dave Lougee.

Before moving to Austin, she was the Promotion and Digital Brand Manager at WABC in New York, the most-watched local station in the country. Previous to WABC, Kristie held management positions at various television stations across the country, including Creative Services and Local Programming Director at WTVD in North Carolina and Creative Services and Public Affairs Director at KSFN in Fresno, California. She also spent nearly five years in Philadelphia, Pennsylvania, as a Promotion Producer, creating marketing campaigns for WPVI.

Kristie is a dynamic and adept leader with experience creating strategic campaigns that harness the power of digital platforms to grow audiences in highly diverse markets. She was nominated in 2013 to represent ABC Owned Television Stations on the Disney ABC Television Group Hispanic Task Force. In May of 2016 in NYC, she was honored with the Latino Trendsetter Award, where she shared her motto, “As you climb, lift.” In 2017, Austin’s Tribeza Magazine named her a “Driver of Style,” and in 2018, she was named “Austin Under 40” by the Young Women’s Alliance and Young Men’s Business League.

Committed to her professional and personal communities, Kristie is a member of the National Association of Hispanic Journalists and serves on the board of directors for the Greater Austin Chamber of Commerce, Make-A-Wish Central and South Texas, the SAFE Alliance, United Way for Greater Austin and Vision for Equality. She is Vice Chair of Communication for the Austin Chamber.