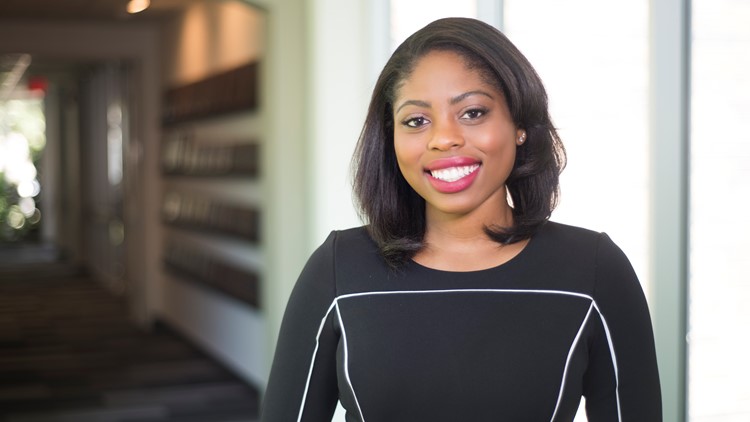 Kalyn Norwood is a reporter for KVUE in Austin, Texas.

Norwood joined the KVUE news team as a reporter in February 2018. As a native Texan, she is excited to be back in her home state.

Norwood comes to Austin after spending two years as an anchor and reporter at KEZI, the ABC affiliate in Eugene, Oregon. There, she covered key events like the 2017 Great American Eclipse, the 2016 Olympic Trials in TrackTown, USA and the 2016 presidential election. 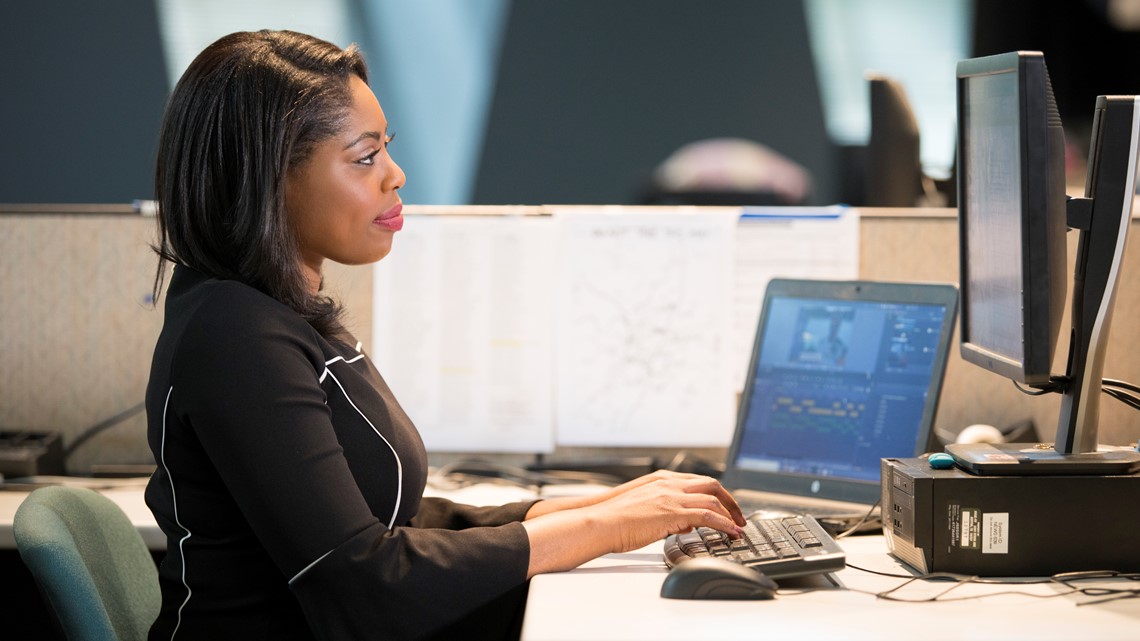 Community involvement is important to her. So during her time in Eugene, she emceed several community events, served on the board for Looking Glass -- an organization geared towards helping teens in crisis -- and volunteered with Food for Lane County.

Norwood graduated with honors from the University of Southern California with a B.A. in Broadcast and Digital Journalism and is a proud Trojan! In Los Angeles, she worked at Annenberg TV News as an anchor and reporter and also interned for KTLA 5, ABC Studios and 21st Century Fox.

Born and raised in Dallas, Norwood is happy to be in Austin and closer to family. Growing up, she visited Austin to tour the Texas State Capitol, but now she’s excited to explore the many great things the city has to offer.

When she’s not working, you can find her cheering on her Trojans, hiking a new trail or in search of the best coffee in town (no secret here - she loves coffee!).