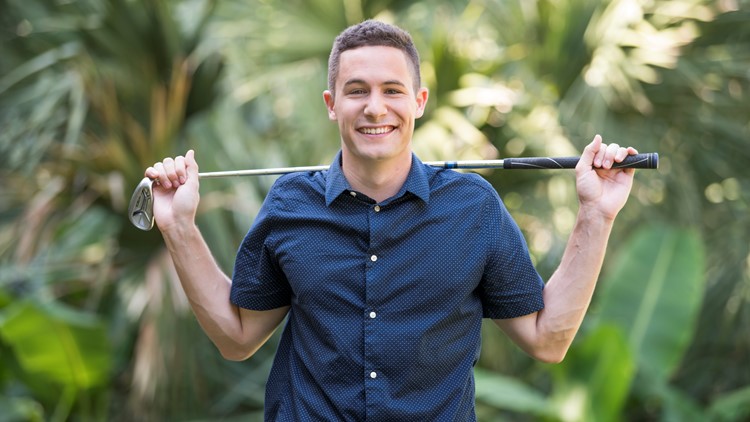 AUSTIN, Texas — Jake García is a sports reporter, anchor and multi-skilled journalist for KVUE in Austin, Texas, joining the team in July of 2019.

Jake is a California native (isn’t everyone in Austin?) and an alumnus of Arizona State University. He earned a bachelor’s degree in journalism in his first three years and a master’s degree in mass communication to conclude his studies in his fourth year.

Upon graduation, Jake began his professional sportscasting career in Medford, Oregon, at the ABC affiliate. While he thoroughly enjoyed his time on air in southern Oregon, the highlight of his experience was getting to compete on Dancing with the Rogue Valley Stars.

Jake was born in Riverside, California, but grew up in Turlock, a town in the Central Valley. Colin Kaepernick went to his rival high school.

Jake is the oldest of three, and his mother and father are both teachers. Everyone in his family is fluent in Spanish, except for his dad.

In Jake’s spare time, he’ll either be exercising – training for marathons or taking recreational sports leagues way too seriously – or thinking of his next creative standup. 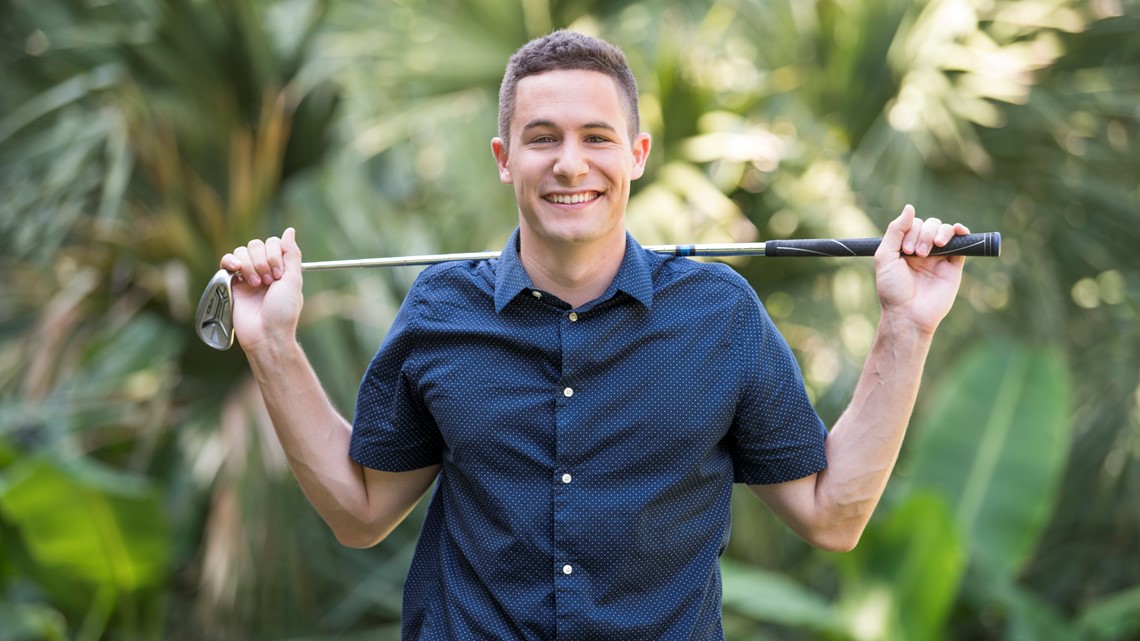