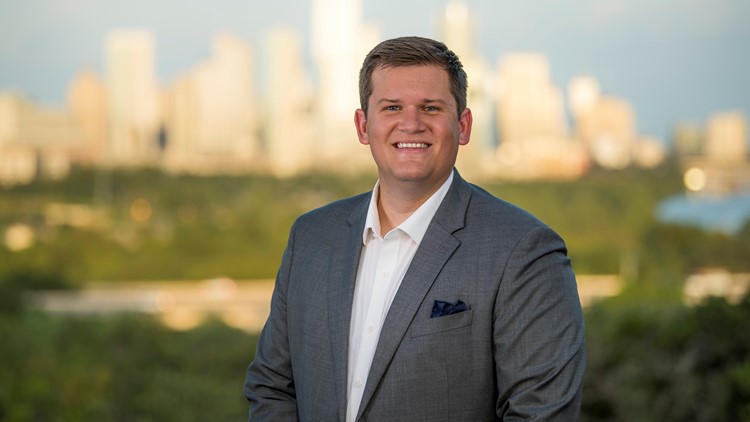 AUSTIN, Texas — Hank Cavagnaro is a reporter at KVUE in Austin, Texas.

Hank joined the KVUE team in June of 2018. He's excited to see everything that Austin has to offer and share the stories of the people who live here.

Before moving to Texas, Hank spent two years in Cape Girardeau, Missouri, as a multi-media journalist. There he embraced shooting his own video and told award-winning stories. He looks to bring that same passion to his work now.

Originally from San Diego, California, he has lived in a few different places, including Italy and Lawrence, Kansas. Hank graduated from the University of Kansas with a B.S. in journalism and news and information studies and a minor in communications. While there he was involved with KU Dance Marathon, Greek Life and Spirit Squad. He enjoys making it back to Kansas for sporting events but is excited to see his Jayhawks (Rock Chalk!) take on the Longhorns here in Texas.

Hank looks to take a different approach to the stories he tells and adds visual elements. He credits the National Press Photographers Association with the skill set he's gained and the continuation of his skills through workshops, competitions and mentorship.

Besides working, Hank loves to watch and play sports and enjoys being outside as much as possible. He's looking to explore the Austin food scene and is always looking for new restaurant recommendations. 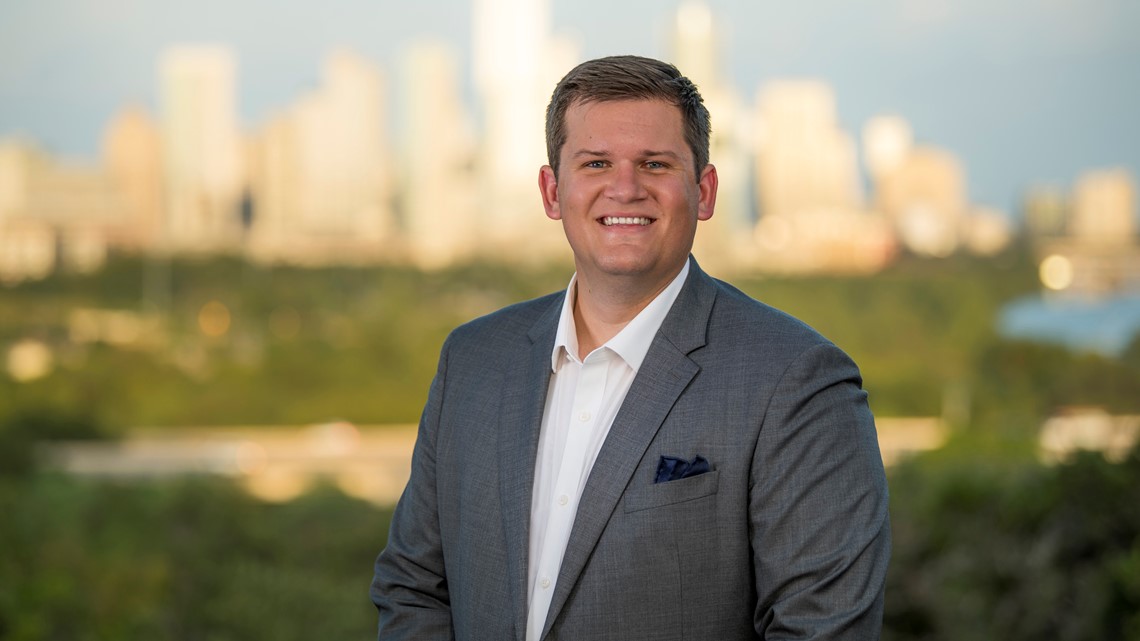