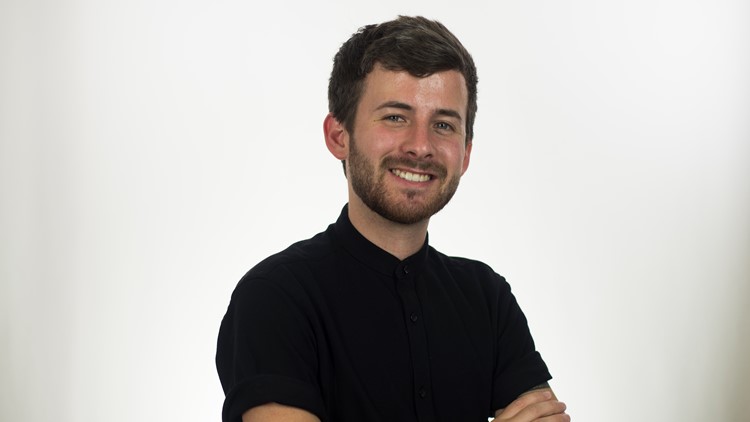 Drew Knight is a digital journalist at KVUE in Austin, Texas, specializing in general assignment reporting, music reporting and social and web analytics.

After graduation, he moved to Austin to work for the national marketing company Builder Homesite Inc. Two years later, he decided to get back into the world of news at KVUE. As a digital producer, he writes breaking news stories and other general assignments, as well as reporting on live music and entertainment.