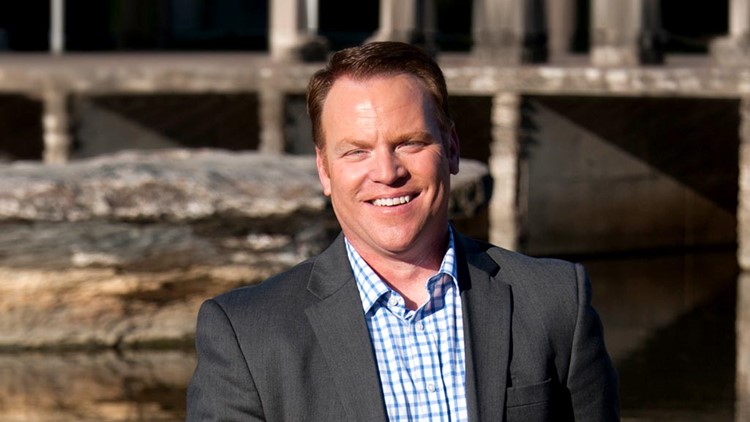 Bryan Mays is an anchor at KVUE in Austin, Texas

After seven years on the sports desk at KVUE; Bryan traded in his long weekends covering the biggest events to become the co-anchor of KVUE News Daybreak and KVUE News Midday in September 2011. But sports will always be in Bryan's blood.

Bryan studied journalism at the University of Texas at Austin (Go Horns!). His house is sometimes divided as his wife, Shontel, is a Texas A&M Aggie. Bryan and his wife have two children, Hayden and Landrie. The family calls Round Rock home and couldn’t picture themselves anywhere else.

In his spare time, Bryan enjoys hanging out with his family, visiting amusement parks and an occasional round of what he describes as “poorly-played golf.”