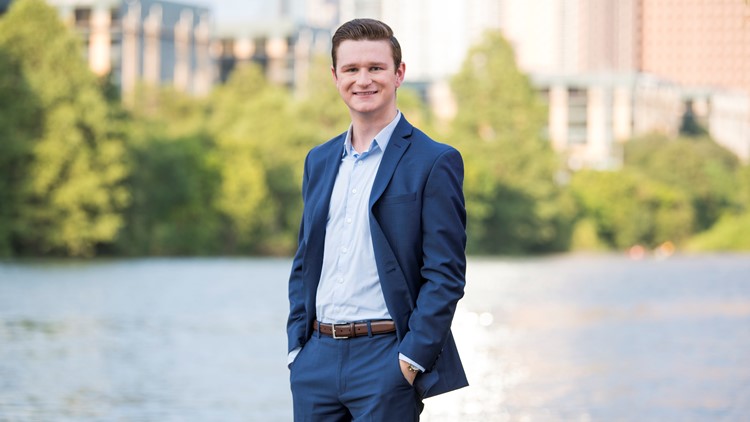 AUSTIN, Texas — Brad Streicher is an investigative reporter for the KVUE Defenders unit.

Born and raised in San Diego, Brad moved to Austin and joined the KVUE team in July 2019. Before that, he worked as a reporter for Live 5 News, the CBS affiliate in Charleston, South Carolina.

In Charleston, Brad realized the power investigative reporting has to make a positive impact on his community.

One of Brad's investigations sparked policy change in a town after uncovering a halfway house for sex offenders next to a large family neighborhood. After another story, one South Carolina county replaced bullet-proof vests worn by deputies, some of which Brad found had expired several years prior.

His passion for investigative reporting started back in college, though.

He graduated from the University of Southern California with a degree in broadcast and digital journalism. While there, he interned with the KNBC investigative unit. He also worked with CNBC, NBC San Diego and Business Insider, among other companies.

Brad also filed his first investigative story as a college student, where he found an active oil drilling site operating six feet away from houses with people living inside.

You can email Brad at bstreicher@kvue.com, or connect with him on Facebook, Twitter and Instagram in order to reach out with story ideas or Austin recommendations. 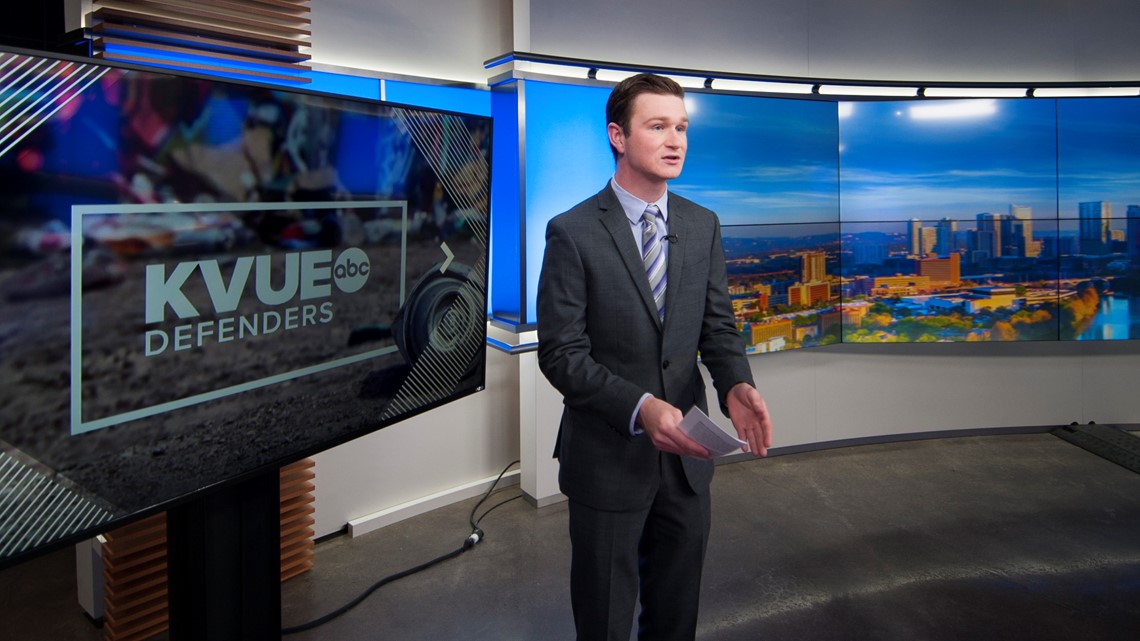