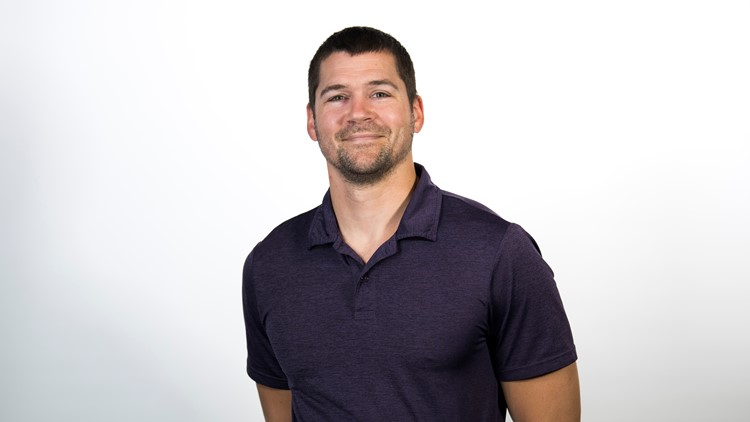 AUSTIN, Texas — Andrew McKibbin is the assistant news director at KVUE News, working with the anchors, reporters, producers and editors to shape the content you see on TV.

Since 2009, Andrew has also spent time as executive producer of KVUE News Daybreak and Midday, as well as a producer of various KVUE newscasts.

Andrew is a graduate of the University of Missouri in Columbia, Missouri, with a bachelor's degree in journalism. H also worked at the university-owned television station, NBC affiliate KOMU, as a producer and reporter. Andrew grew up in Lovejoy, Georgia, a suburb of Atlanta.

Andrew is a two-time Lone Star Emmy nominee in the "Newscast" and "News Producer" categories, and a two-time Texas Associated Press Broadcasters award winner in the "Best Morning Newscast" category.

Away from KVUE, Andrew spends much of his time with his wife, corralling three young children.

You can reach him at amckibbin@kvue.com or on Twitter.