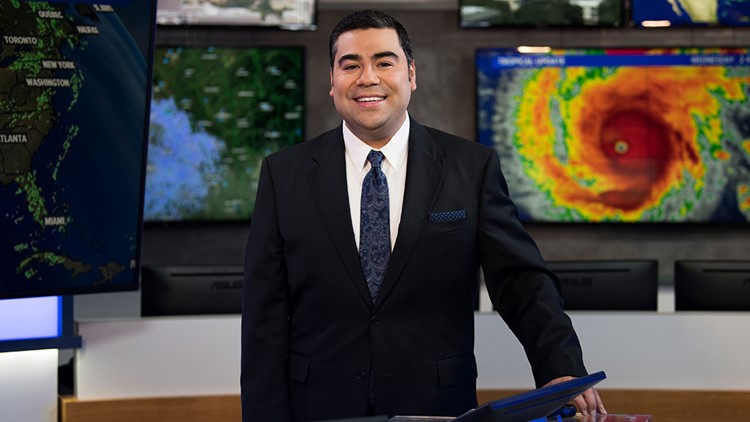 Albert Ramon is the Chief Meteorologist at KVUE in Austin, Texas.

Albert was born and raised in the South Texas community of Beeville. He has a degree in Broadcast Meteorology from Mississippi State University, and a degree in Communication in Media Studies from Texas A&M University-Corpus Christi.

Albert's first on-air job was in 2004 as a radio disc jockey for KRYS-FM "K99 Country" in Corpus Christi, Texas. Just a few months later in May of 2005, Albert joined the weather staff at KZTV CBS 10 in Corpus Christi, where he stayed for four years and left as the station's Chief Meteorologist. 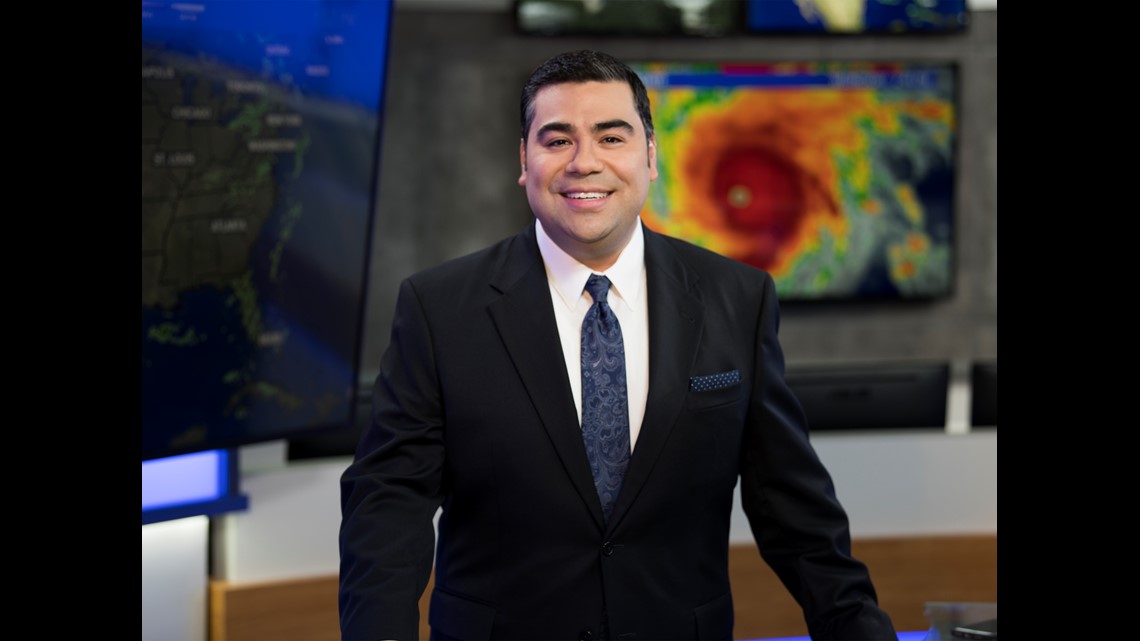 Albert joined the KVUE Storm Team in October 2009 as the weekend morning and evening meteorologist. In June of 2010, Albert moved to weekdays and joined the Daybreak and Midday Team. In October 2016, Albert was promoted to Chief Meteorologist.

Albert has earned the Seal of Approval from both the American Meteorological Society and the National Weather Association. Albert has also received the Texas Associated Press award for Best Weathercast.