He comes to Austin from New Bern, North Carolina, where he was a weekend meteorologist for two years. 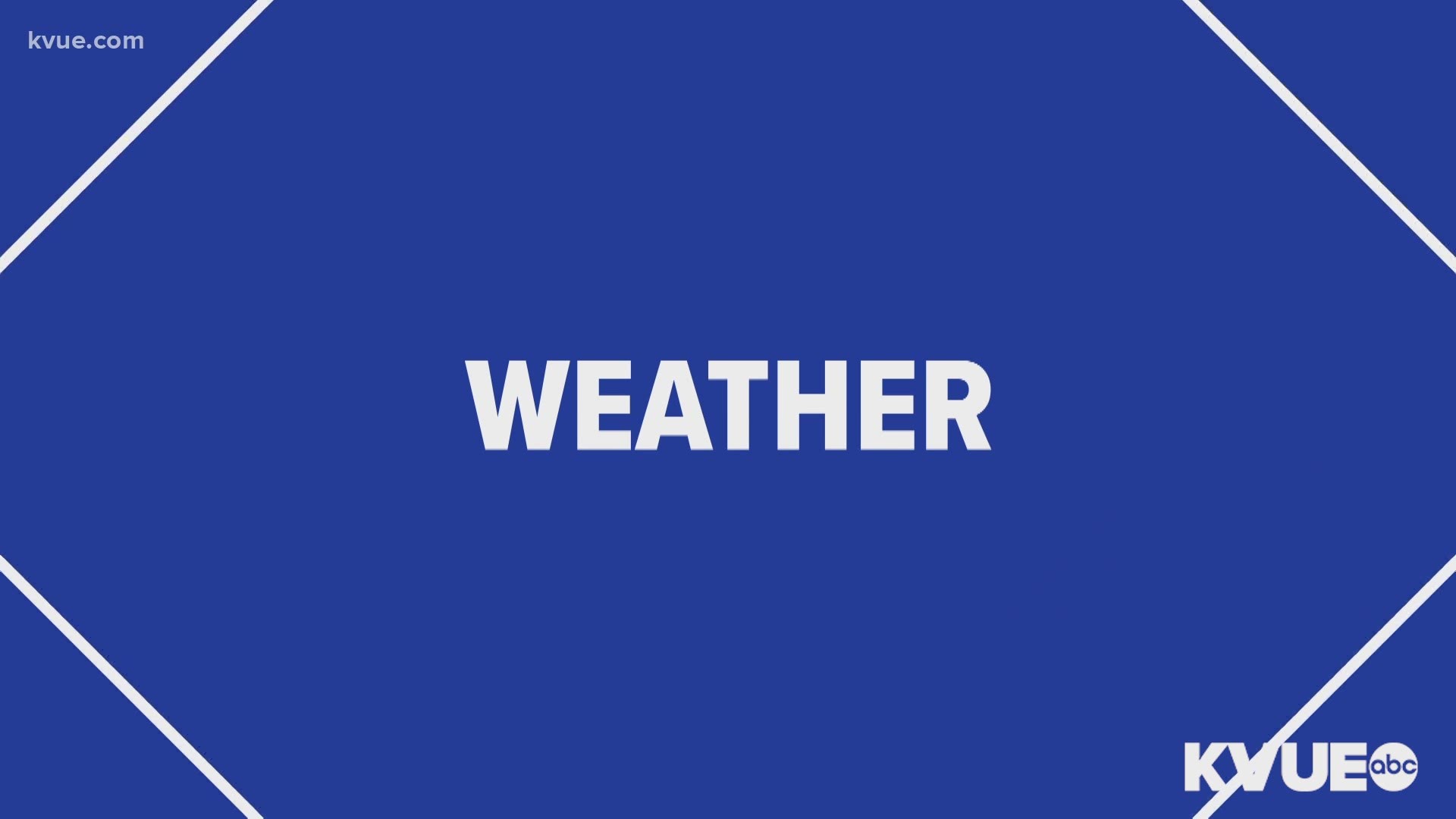 KVUE is pleased to announce that Shane Hinton is joining the weather team as the new Daybreak weekend weather anchor.

“I am over the moon excited to bring Shane Hinton’s experience and personality to Central Texas.  He is wicked smart and loves weather. Shane rounds out an already extraordinary KVUE Weather Team," said KVUE News Director Christina Ginn.

"Shane Hinton will be a major asset to the KVUE storm team. He brings energy, meteorological knowledge and a passion for weather. I have no doubt in my mind that KVUE viewers and Central Texans will be in good hands," said Chief Meteorologist Erika Lopez.

Hinton is excited to tell the weather stories of Central Texas, explore the area and indulge in the local cuisine.

In his spare time, Hinton enjoys running and considers himself a huge movie buff. He is also a dog dad to his rescue dog, Stratus, who was found on the streets of South Carolina after Hurricane Florence.

He’s thrilled to be joining the KVUE team and looks forward to (safely) meeting his new weather team and the people of Central Texas very soon!